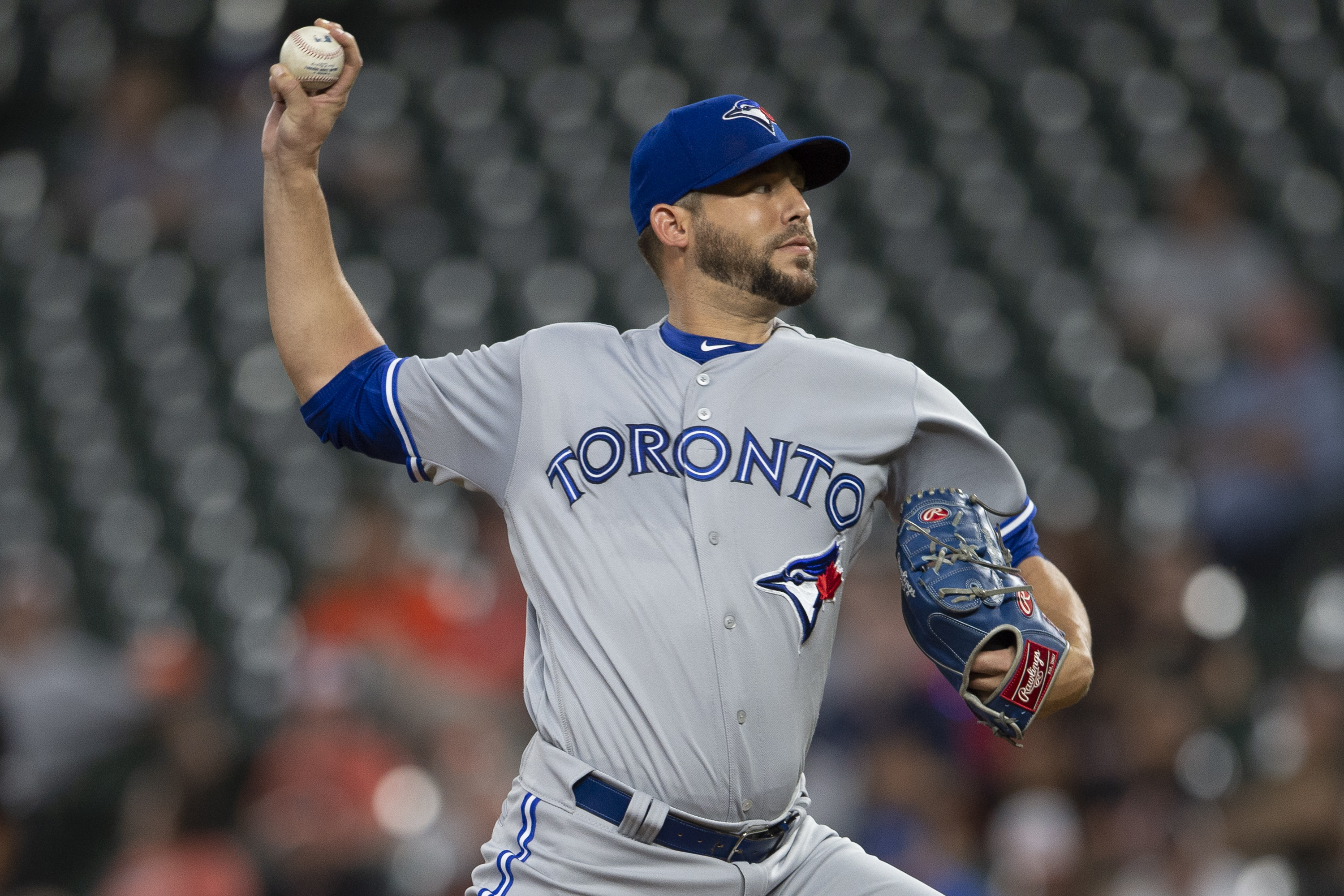 The Chicago Cubs  have signed righthanded relief pitcher Ryan Tepera of Houston, TX to a one year contract worth $900,000 according to Rogers Sportsnet. Tepera had spent the last five seasons pitching for the Toronto Blue Jays.

Tepera only saw limited action last season due to elbow issues. He was placed on the 60 day injury list in May after having surgery to repair an elbow impingement.

Tepera was originally drafted by the Blue Jays in the 19th round of the 2009 Major League Baseball amateur draft. However, he was released on November 7, 2019 according to Baseball Reference.

Interestingly, Winkler is also joining the Cubs in 2020 after playing the last five seasons with the Atlanta Braves. Winkler and Tepera also had the exact same earned run average in 2019 of 4.98. Like Tepera, Winkler has a history of elbow problems.