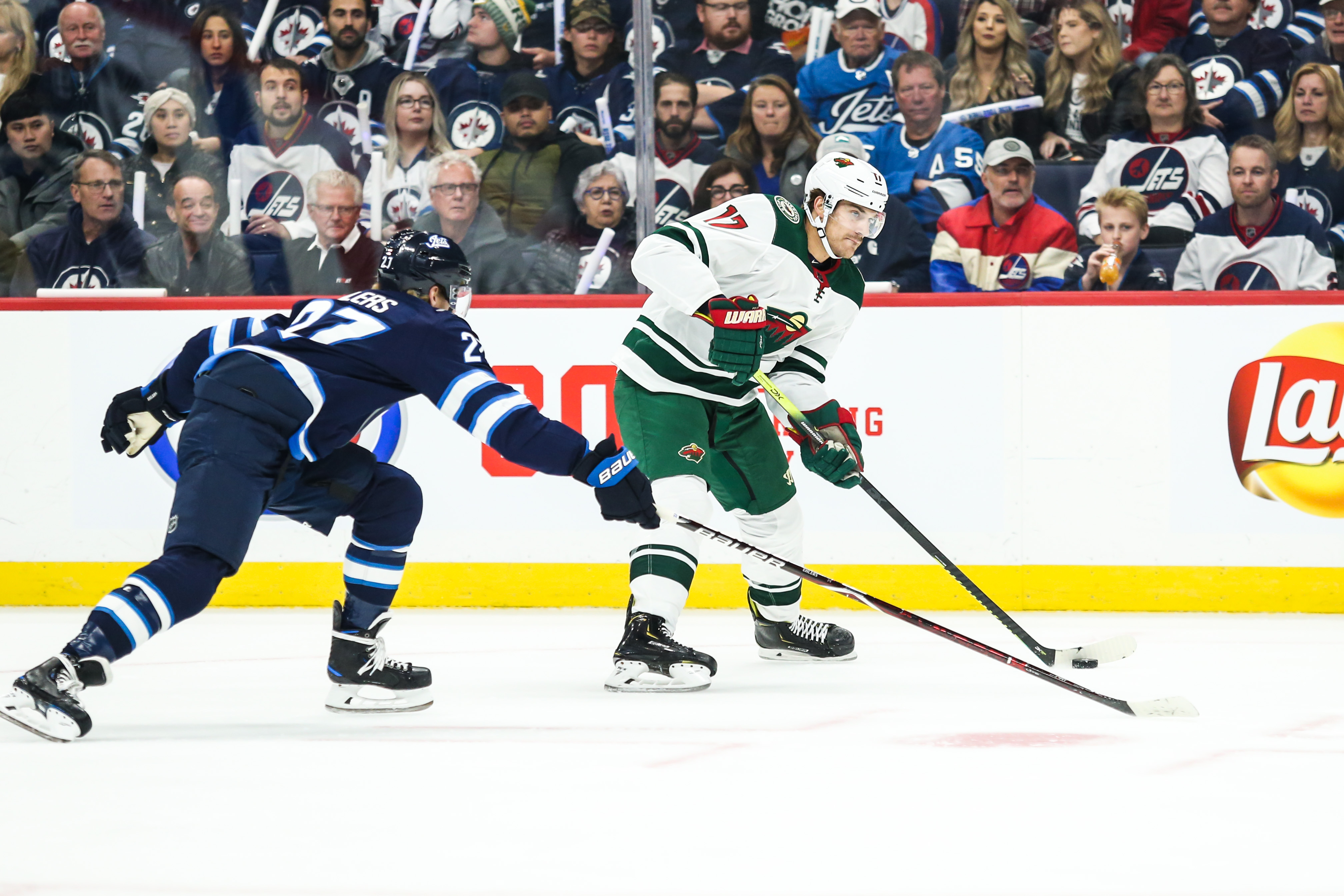 A game or so ago, I talked about how as we get older, our Christmas wish lists get more and more practical. Asking for things like vacuum cleaners, those really nice all-weather floor mats for our cars, and tools is not at all unusual. Yet there’s something about the magic of Christmas that we remember as children. As I’m writing this, it’s Friday evening, and we just finished watching the NBC Nightly News. The final story of the night had Lester Holt interviewing children at the Christmas village in New York City’s Bryant Park. Their faces were aglow and excited at the promise of their two minutes on Santa’s lap, to talk about their gift wishes for the year. Watching stories like that, and I wish I was at Bryant Park, or really anywhere that had a Santa. There are times where I wish that magic of childhood was easily available. I will say it was nice to see some adults revealing their inner child by going to visit Santa. So yes, it is possible for all of us to find the magic of the season.

Now I’ll admit, I missed all of Thursday night’s game in Arizona. I was simply just too tired. Between work and getting ready to head out of town for the holiday, I just didn’t have it in me. After the showings against Chicago and Vegas, I figured I wasn’t going to miss much. With Arizona sitting at the top of their division, my thought was that the Coyotes were going to either put on a goaltending show by former Wild goaltender, Darcy Kuemper or we would get a scoring clinic by newest Coyote Taylor Hall. Neither of those things happened. In fact, I think Kuemper wishes he had visited Santa Claus before the game. Instead he gave up seven goals (the Wild’s eighth goal of course being an empty netter) and even worse, ended up getting injured. Now Devan Dubnyk had a slightly better outing in his return to the net. Sure, he gave up five goals, but in a game like that one, where goals were coming in left and right, and it’s your first game back in over a month, you’ll take just giving up five goals. It’s possible that Dubnyk did visit with Santa before the game. Although, he could have looked better in the second and third periods.

The Wild are back home for these two games before the Christmas break. Now, while having a Saturday matinee game works out best for the travel plans in my house, I can’t say I’m really looking forward to the Wild playing a matinee game. Not only is it a 1pm game, but it’s a 1pm game against Winnipeg. And with it being a Saturday afternoon game with the holiday just around the corner, this is the kind of game that Winnipeg can and will make the drive for. Depending on people’s job, it’s very possible that people have Monday and Tuesday off this week, so can easily make the drive down and back before they need to be in their own homes for the holiday. They could also make the drive down and get in some Christmas shopping at American prices compared to Canadian prices. Winnipeg fans are loud, and when their team gives them reasons to cheer, everyone hears it. It’s bad enough to listen to when they’re in their own arena, but when it’s in your building, it makes you feel like Ebeneezer Scrooge.

What the Wild need to do today, is for Santa’s elves to again show up in today’s game. On Thursday night, it was all about the fourth line. Players like Marcus Foligno had a great game. He was joined by many of the less likely scorers in the 8-goal game. But while it’s a lot of fun to watch the third and fourth lines score the goals, we desperately need the first and second lines to pull their weight as well. Considering the amount of salary they eat up, they need to do their part as well. And the top two lines will have their work cut out for them, as Jason Zucker will be out of the lineup for at least six weeks with a broken fibula (that required surgery). It was nice to get Jared Spurgeon back into the lineup as well, after he was sidelined with a broken hand. As a more offensive defenseman, it is nice to get him back. Sure, he didn’t have any points in Thursday’s game, but one would think it will only be a matter of time. A Saturday afternoon game against Winnipeg would be a good time to get back in the scoring column. I mean, if Ryan Suter can score a goal, Spurgeon certainly can.

So if I were to get my two minutes with Santa, in regards to this game, this is what I want. I want to see a game where the overall team defense is solid. I’m tired of giving up four or more goals. I would like to see a game where only one or two goals are given up. I would like to also see a game where the visiting Winnipeg fans are forced to sit on their hands and be quiet for the entire game. I suppose it’s more “bah humbug” than “Merry Christmas” if I’m wishing losses on other teams. But I’m okay with that. If that gets me coal in my stocking, so be it.