Insane statistic shows how dominant Patriots have been over Bills, AFC East 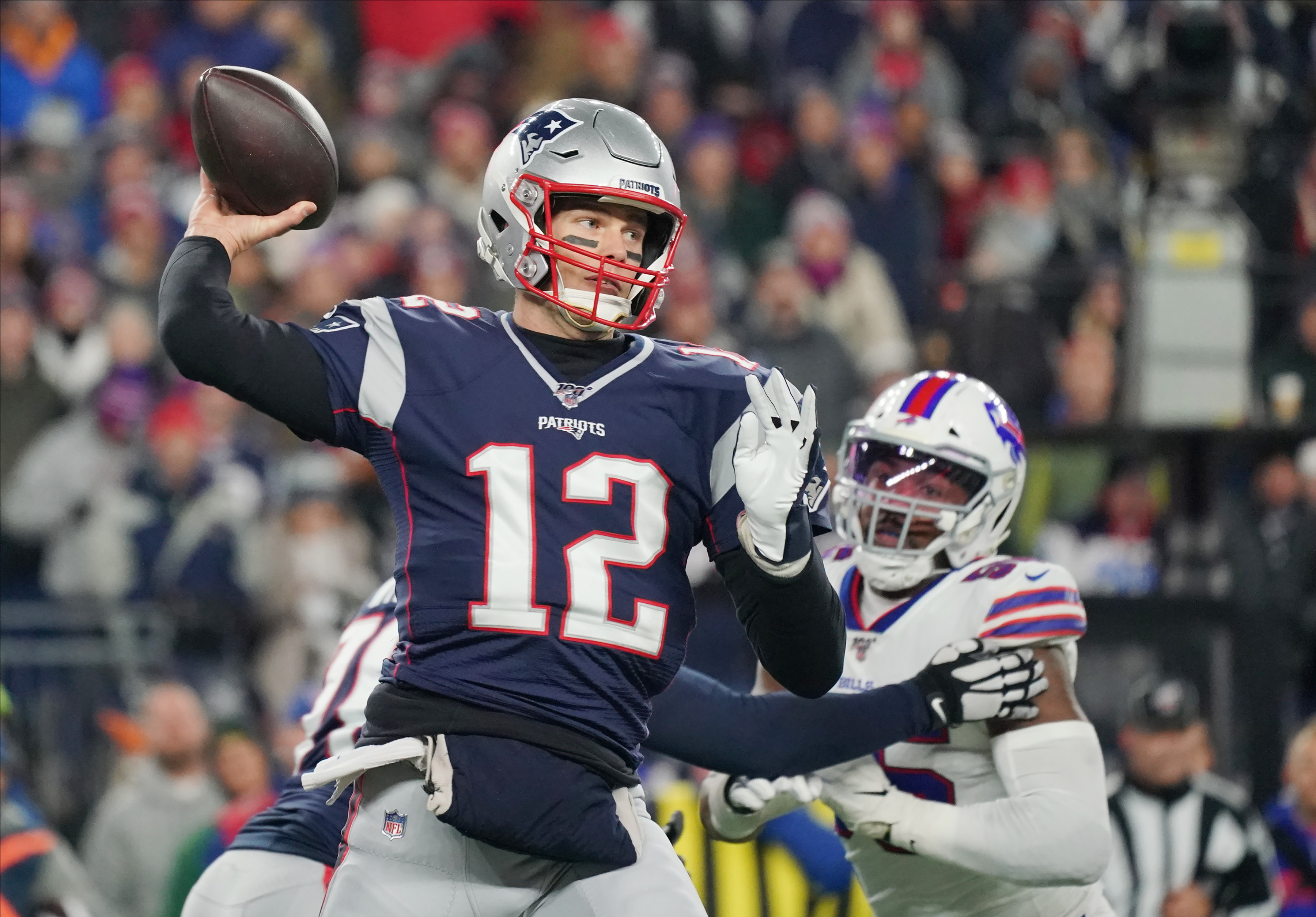 Insane statistic shows how dominant Patriots have been over Bills, AFC East

It was said that the advent of free agency would prevent NFL teams from dominating the rest of their competition for years at a time, and that it would create parity, while destroying any chance of a dynasty.

But the New England Patriots have proven to be the exception to that rule.

The Patriots have won six Super Bowls since the turn of the century, and have won the AFC East title 16 times — currently on pace for 17 this season, with only two games remaining.

Speaking of, they have a chance to lock up the division title in Saturday’s game against the Bills at Gillette Stadium, a team they have simply dominated in the past. This graphic, which NFL Network aired during Saturday’s game, shows the extent of that domination.