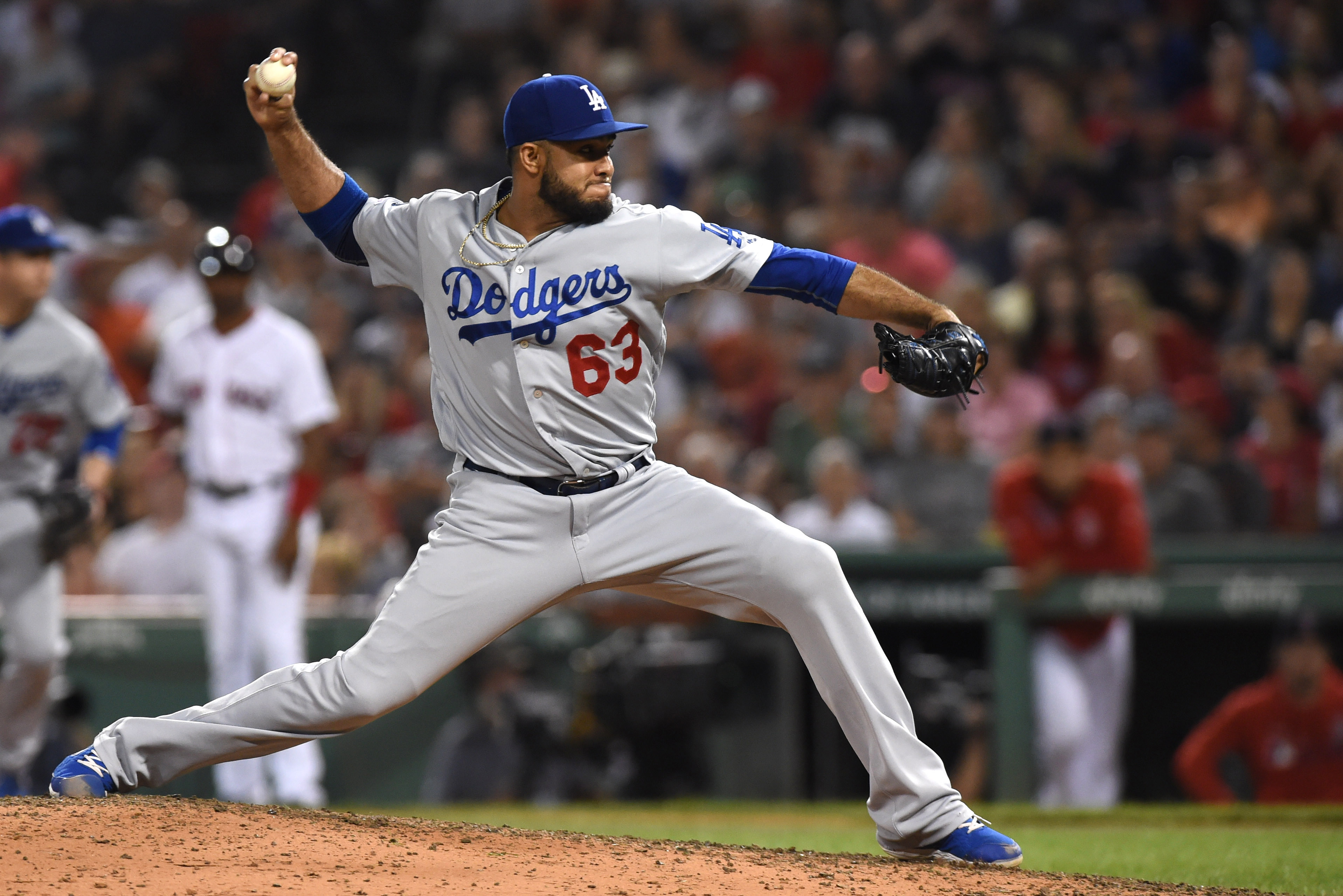 The Miami Marlins signed righthanded relief pitcher Yimi Garcia of Moca, Dominican Republic from the Los Angeles Dodgers on Friday. According to the Canadian Press, Garcia signed a one year contract worth $1.1 million.

Garcia did not pitch for the entire 2017 MLB regular season because he had underwent left knee surgery and Tommy John surgery in September and October of 2016 respectively. The 2018 regular season was a bit of a struggle for Garcia, as he had an earned run average of 5.64 in 25 games and a rather high WHIP of 1.48, as he gave up 29 hits in 22.3333 innings pitched.

In his five seasons with the Dodgers, Garcia had one save. It came on April 24, 2015, in a 3-0 win over the San Diego Padres. Garcia pitched a perfect ninth inning and had two strikeouts.

One area of Garcia’s game that deserves high praise is his excellent control. He only has 30 career walks in 159.666 innings pitched.

There is a possibility that Garcia could be considered as the Marlins closer in 2020. That is because projected closer Drew Steckenrider had a poor earned run average of 6.28 with the Marlins in 2019.