Luke Irwin: Charlo underestimated Harrison pretty brutally in their first contest, and Harrison handed it to him with nonstop pressure and crisp combos, awarding him his first career loss and taking his title. Charlo clearly had no answers for Harrison and was unprepared for what Harrison brought that night. Fool me once. I heavily doubt Charlo comes unprepared this time around. Charlo is still more talented than Harrison, and with a sharper focus and better gameplanning, he’s got enough to get it done. Charlo via UD. 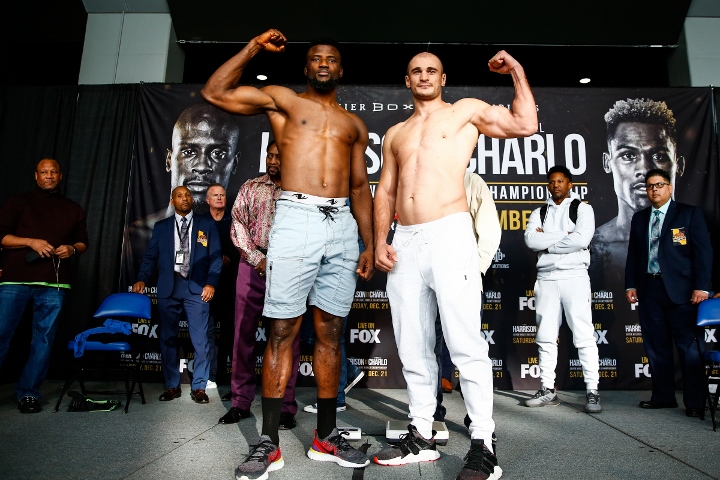 Luke: Unfortunately, this was supposed to be Guillermo Rigondeaux vs. Liborio Solis, but due to Solis’s visa issues, where we friggin are. This is a showcase for Ajagba, and now he gets a co-main spot on network TV. Ajagba via R6 TKO.

The St Helens will be clashing with the Warrington Wolves in the finals of Grammy Awards 2020. The game is going to start at 6 p.m. ET. (…)