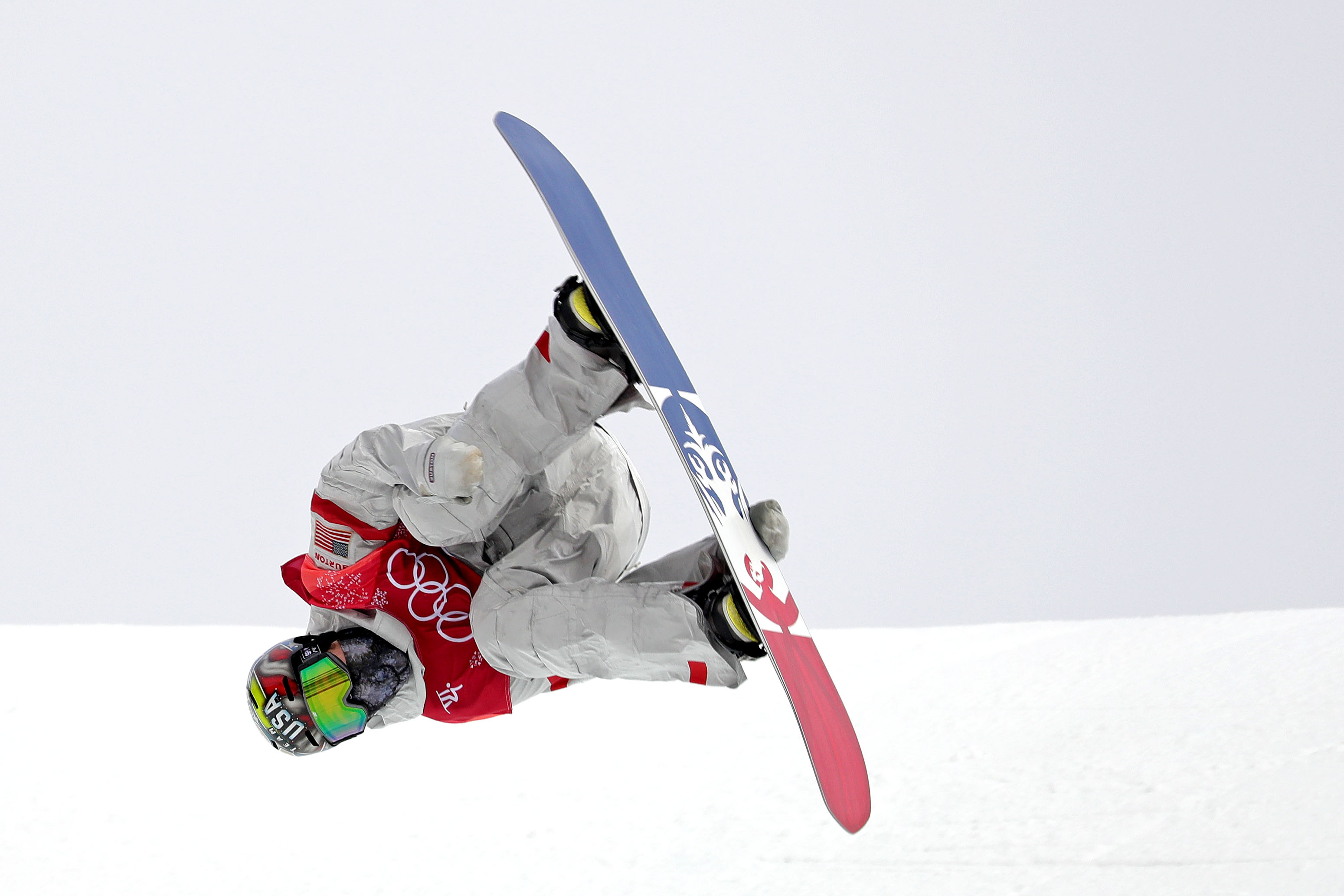 Atlanta’s SunTrust Park, home of the Major League Baseball’s Atlanta Braves, was transformed into a winter wonderland this weekend, as a World Cup big air snowboarding competition took place on Friday and a World Cup big air freestyle skiing competition took place on Saturday. The events are significant because the world’s best winter athletes are in the process of preparing for the 2022 Olympic Winter Games in Beijing.

The events in Atlanta had added significance because the World Cup big air snowboarding and big air freestyle skiing competitions were the last of the season for the respective events. There was to be a World Cup in Dusseldorf, Germany on January 4, but was cancelled due to a scheduling conflict with a Bundesliga soccer game.

With the win in Atlanta, Corning had 3200 World Cup points. He beat Laframboise by 900 points for the World Cup title.

In the men’s big air skiing event on Saturday, a second American won a gold medal. Alexander Hall of Fairbanks, AK took the title with 187.5 points. Antoine Adelisse of France won the silver medal with 186.5 points. Teal Harle of Canada won the bronze medal with 185.25 points. Birk Ruud of Norway, who finished fourth in Atlanta, held on to be the World Cup champion in men’s big air skiing with 230 points.