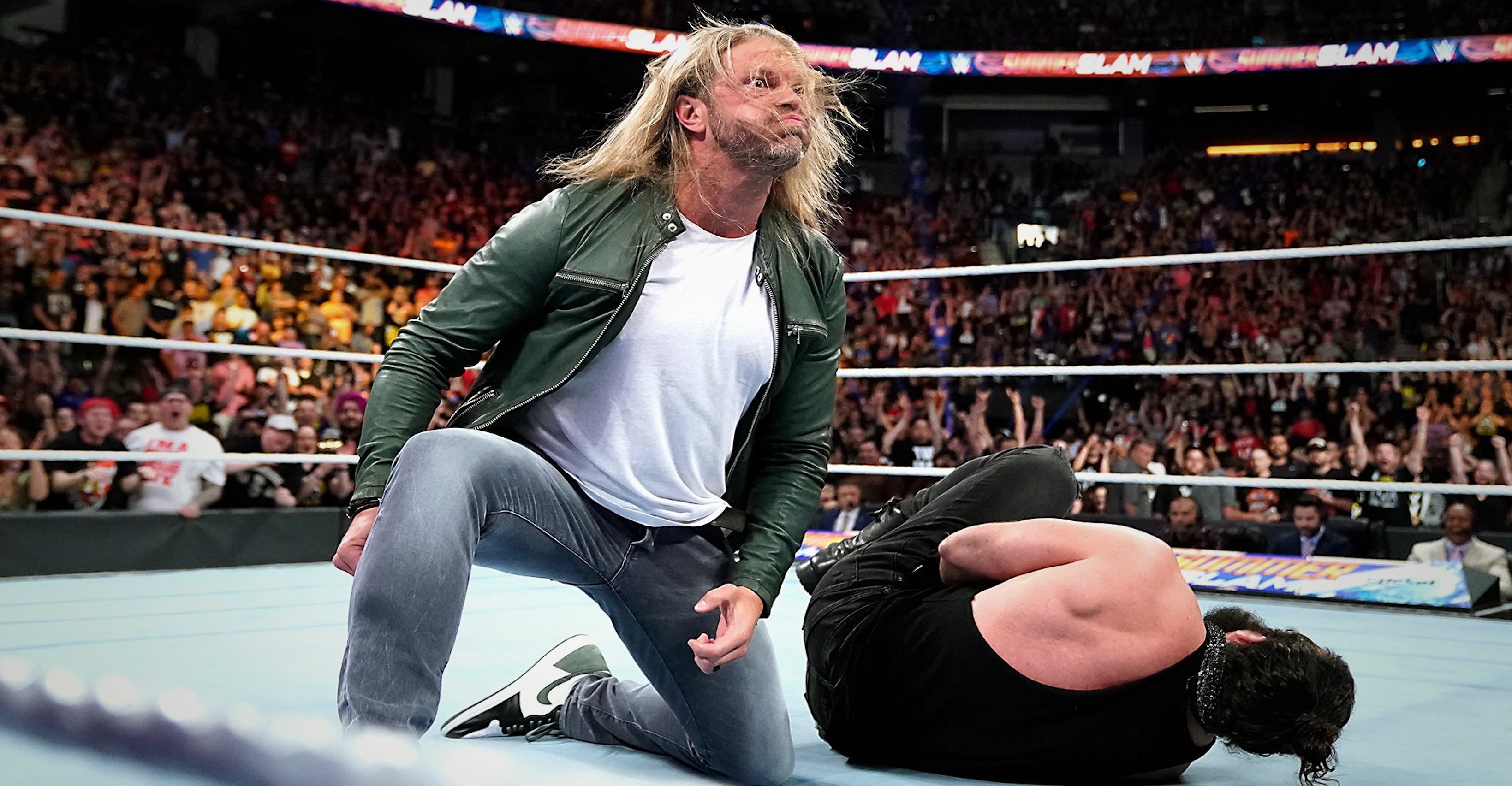 WWE Hall of Famer Edge has been in the news recently, thanks to reports that he has signed a new deal with the company. PWInsider reported the story on December 19, prompting many fans to speculate that the new deal will include a return to the ring for the Rated-R Superstar.

But Edge has maintained for quite some time that he is indeed not coming back to active competition. Now he has once again reiterated his point, with a recent Tweet that seems to definitively answer the question

While it seems pretty clear that Edge is not interested in lacing up the boots once again, this will likely not prevent fans from wanting to see him return. From the moment that he was forced to retire due to injuries in 2011, Edge has been missed by the WWE faithful.

Still not and still not. Period.

However, the desire to see Edge come back has always conflicted with the reality of his physical limitations. But that has not stopped the speculation of his return, which reached a new level when Edge speared Elias at SummerSlam in August of 2019.

The fact is that while Edge is denying a return to the ring, the same thing has been said on more than one occasion by more than one WWE Superstar. The most recent example of this was CM Punk, who once said he had no intention of entering back into the world of WWE.

But Punk’s work on FOX Sports 1’s WWE Backstage has thrust him back into the pro wrestling spotlight. Fans now believe that it’s only a matter of time until he wrestles again.

If Edge’s new WWE deal does indeed not include a return to the ring, then the question is, why did he sign? It’s entirely possible that he will be used in some capacity on TV in a non-wrestling role but that has yet to be confirmed by Edge or WWE.