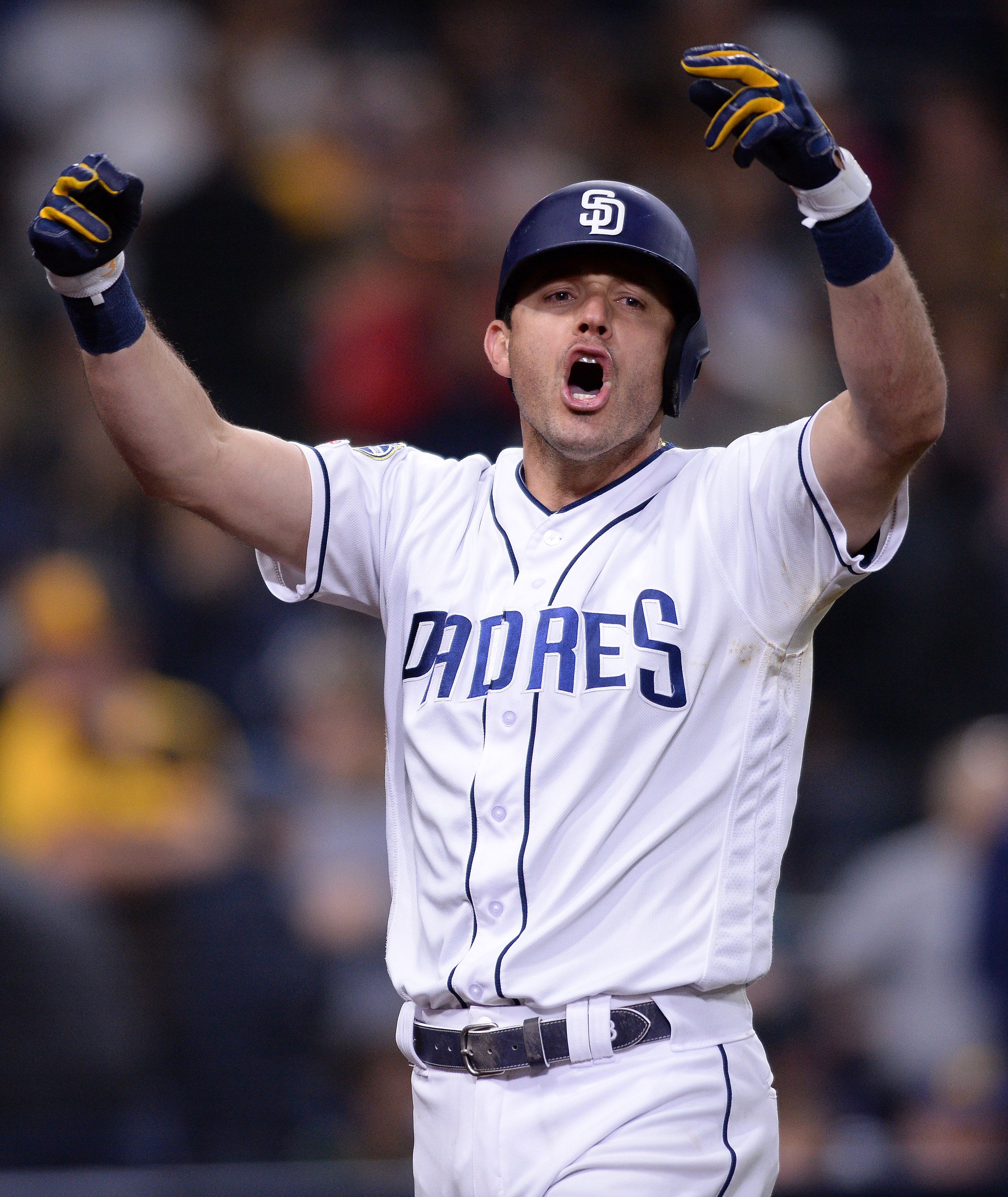 San Diego Padres second baseman Ian Kinsler of Tucson, AZ retired at the age of 37 on Saturday. Kinsler will remain in the Padres organization as an adviser to baseball operations according to ESPN.

Despite only collecting one hit in 10 at bats with the Red Sox in the 2018 World Series, Kinsler won a World Series Championship. In 2018, the Red Sox defeated the Los Angeles Dodgers in five games.

Kinsler’s World Series hit in 2018 came in game two of the series on October 24, 2018 in a 4-2 Red Sox win. It was a run batted in single in the bottom of the second inning which scored Xander Bogaerts of Oranjestad, Aruba and put the Red Sox up 1-0 at the time.

In San Diego, Kinsler will try and help turn things around for a Padres squad that could have a difficult time in 2020. On paper, the Los Angeles Dodgers remain the strongest team in the National League West, while all the other teams in the division (San Diego, San Francisco, Arizona and Colorado) will probably battle it out for second place.