Malcolm Brogdon takes shot at Bucks for undervaluing him 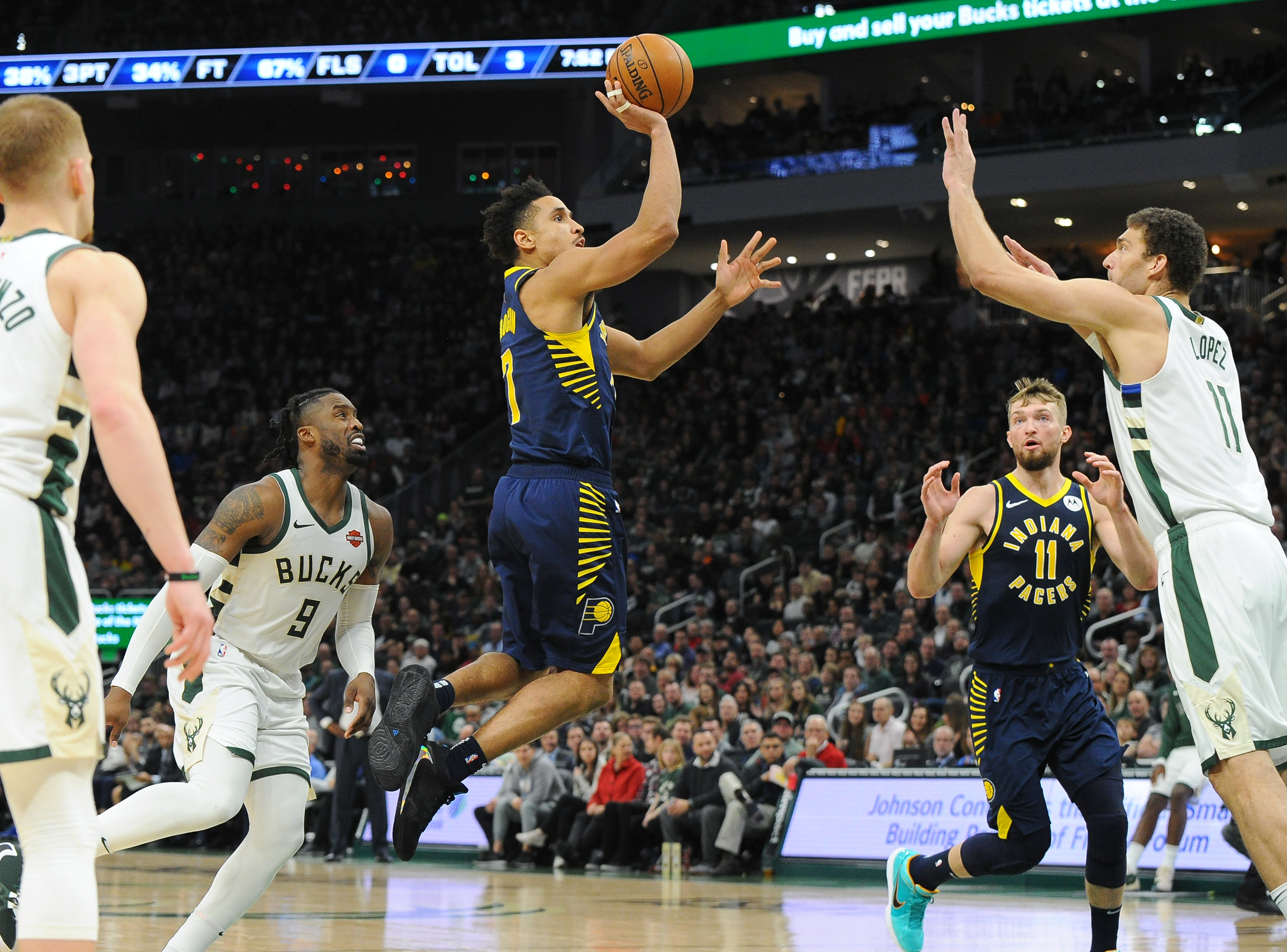 Malcolm Brogdon takes shot at Bucks for undervaluing him

Malcolm Brogdon returned to Milwaukee on Sunday night for the first time as a member of the Pacers, and it sounds like the ex-Bucks guard still has some hard feelings about what went down in free agency.

As you’ll recall, Brogdon had a breakout year for the Bucks last season, which he hoped would lead to a new deal with Milwaukee in restricted free agency, but the front office had other plans. After the Bucks opted not to re-sign Brogdon, they completed a sign-and-trade with the Pacers to send him to Indiana.

Before the game on Sunday, Brogdon took a shot at the Bucks for not valuing him like the Pacers have.

Malcolm Brogdon on returning to Milwaukee: "I would have loved to play for this team if they had wanted me" pic.twitter.com/R2z87vYNPj

“I would’ve loved to play for this team, if they had wanted me,” Brogdon said. “If they had valued me the way the Pacers value me. That’s all I gotta say.”

In Milwaukee’s defense, keeping Brogdon would have probably meant not re-signing Khris Middleton and Brook Lopez, two players the Bucks seemed to need more than Brogdon. Either way, someone was going to get the short end of the stick, and the Bucks went with the player they thought they could do without.

So far this season, the trade appears to have worked out for both sides as the Bucks have the best record in the NBA and Brogdon is flourishing with the Pacers.