Philip Rivers wants to keep playing after this season 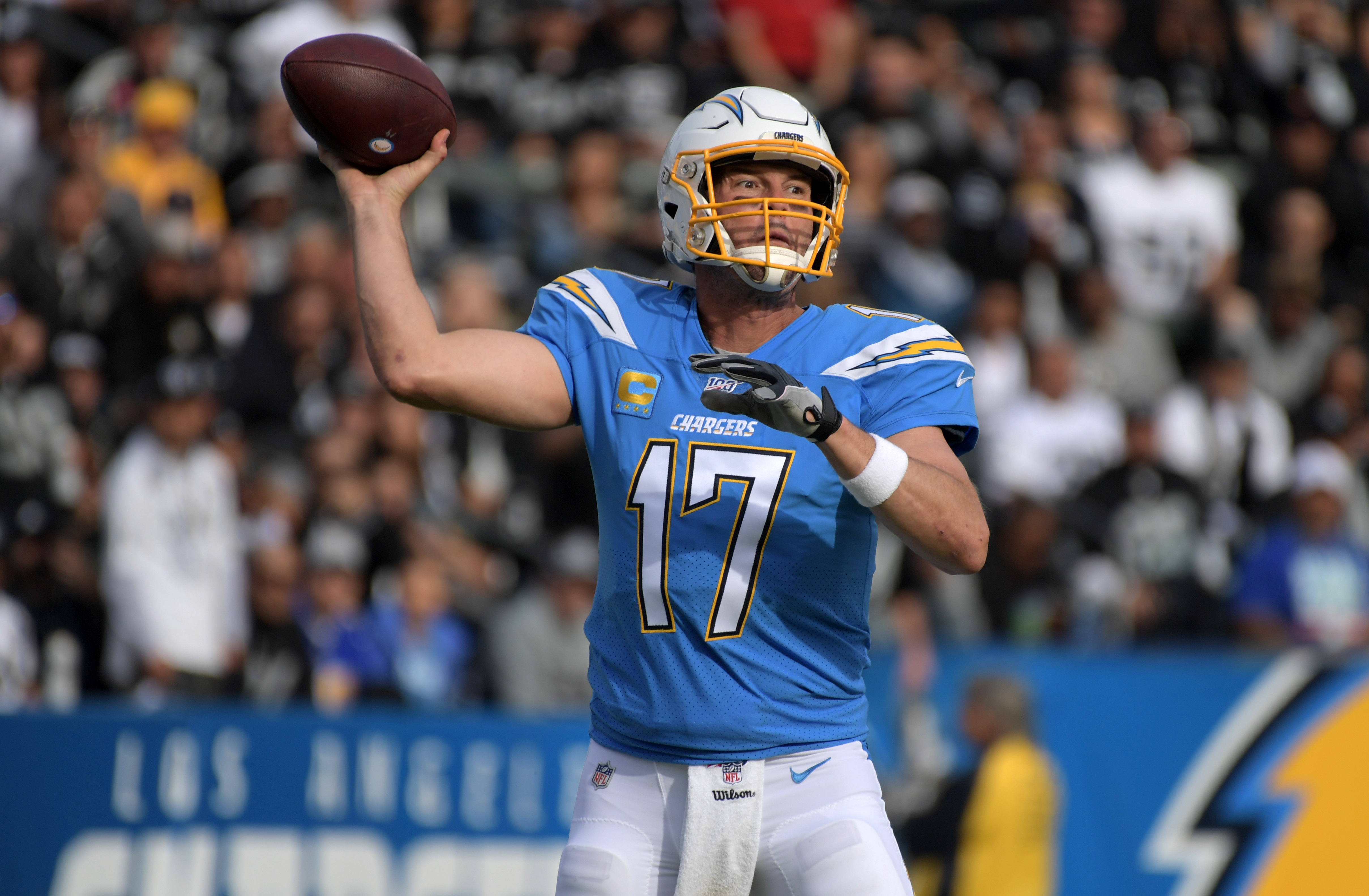 Philip Rivers wants to keep playing after this season

With his contract set to expire after this season, it’s unclear what the future holds for Philip Rivers, but the veteran quarterback has made it clear that he still want to keep playing.

Following his team’s loss to the Oakland Raiders on Sunday, Rivers told reporters that this isn’t it for him. In his mind, he still thinks he can play in this league.

“I’m capable enough physically and mentally, there’s no question,” Rivers said, via ESPN’s Eric D. Williams. “Yes, I do want to play football. I do, and that’s how I feel deep down as I stand here.”

The 38-year-old has struggled all season with turnovers, and many have questioned if declining arm-strength and accuracy are to blame.

“It’s probably human nature when you’re 38 and you throw some interceptions in games and they don’t go the way you want them to, that it can become, and that’s what people say: ‘You can’t make the throw you used to make’ or ‘You can’t do this’ — arm strength and all of that,” Rivers said. “And just none of that is true. I’ve made some throws this year that have been as good as throws that I’ve made in any years of my career, but I’m not here to sell that. So physically and what I’m able to do is just what I was able to do last year when we were rolling and having one of our best years. Even in some of these games the last few weeks, we’ve had some really good plays offensively.

“But that doesn’t mean that that’s good enough for someone to want you to keep playing, because you have to maintain that consistency throughout games and do enough to win football games, which we haven’t done, and I haven’t done well enough this year.”

In his defense, Rivers has now thrown for at least 4,300 yards in seven consecutive seasons, and he’s right to say that he’s made some good throws this year. The only problem is that the bad throws have outweighed the good ones.

It will be interesting to see what the Chargers do now that Rivers has made his intention to keep playing clear. They can start over by taking a quarterback in next year’s draft or they can try to work out another short-term deal with Rivers.