The White Sox Appear To Have A Type 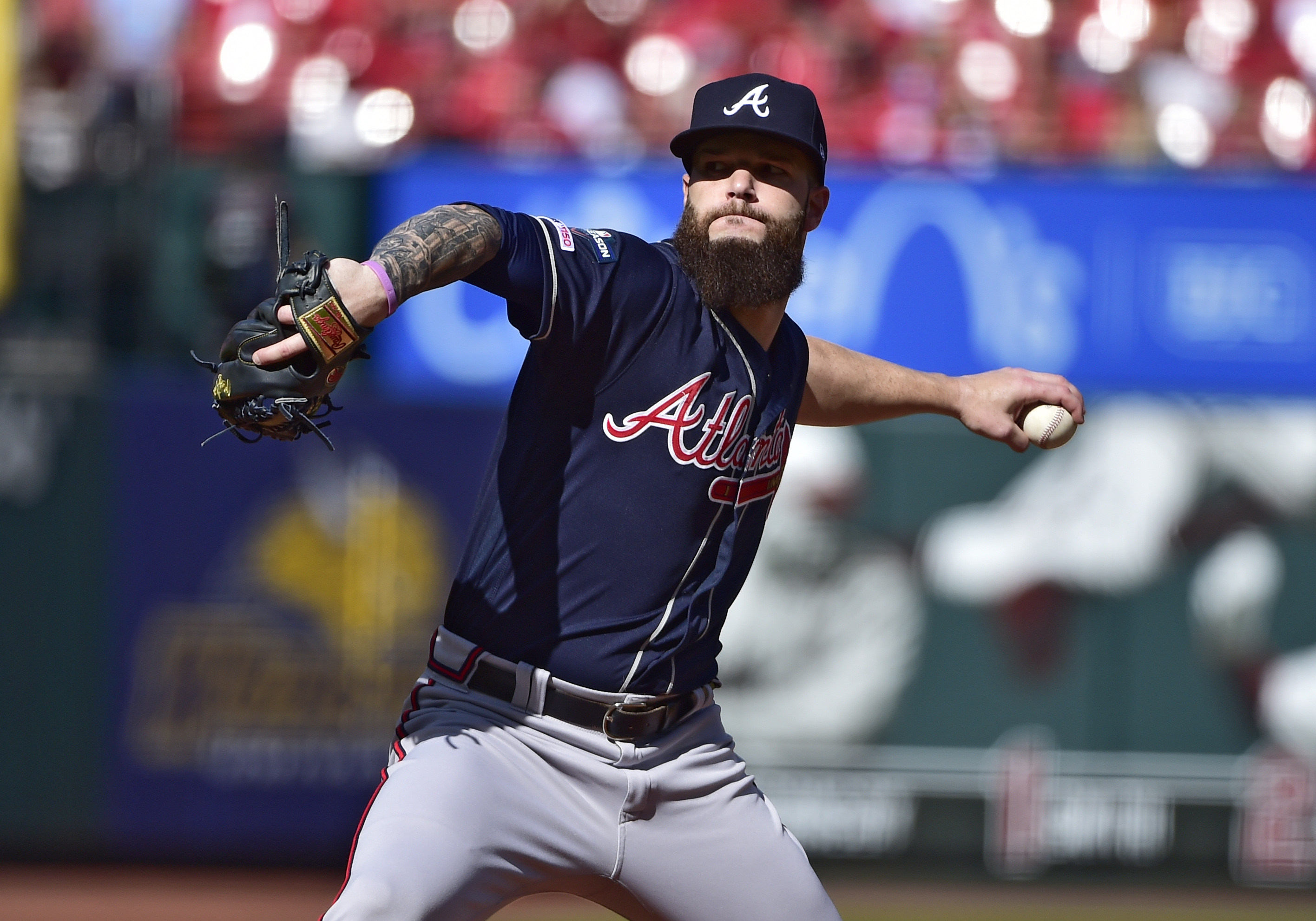 The White Sox Appear To Have A Type

The Chicago White Sox continue to add onto their suddenly exciting roster this offseason, recently coming to an agreement with a couple of this past decade’s most accomplished pitchers on free-agent contracts, Gio Gonzalez and Dallas Keuchel. At this point in time, neither jump off the page as anything special. If anything they will eat enough innings to allow the team’s explosive offense to break out and take them to October baseball.

There is a reason to suspect the White Sox see these two signings as more than fill-ins, however. Interestingly, Keuchel and Gonzalez both share similarities with other members of the White Sox rotation that they will join, Lucas Giolito and Reynaldo Lopez. These 4 very well may pitch together in rotation during the playoffs should everything go well for Chicago, and they each have a similar profile that reflects what type of pitcher the White Sox may be “targeting”.

Long-time pitching coach Don Cooper had been with the team during the years of Mark Buehrle and John Danks, back before the most recent rebuild. Buehrle and Danks certainly fit the profile of Keuchel and Gonzalez by being soft-tossing lefties, but their changeups are what connects them and the entirety of the current White Sox rotation. Buehrle tossed his changeup nearly 20% of the time during his White Sox tenure, while at times Danks got over 25%. While that is still higher than some of today’s staff, it is comparable to each of them. Reynaldo Lopez also raised his changeup usage up to around 15% today since joining the White Sox. Keuchel is also around 15%, more than most pitchers. Gonzalez could even follow the other former Nationals by not using his curve as much in favor of his changeup, a change both saw with a move to Chicago.

Not only does the bulk of Chicago’s new and improved rotation favor their changeup, but each of them has a similar version of the pitch in 2019 (Keep in mind that Gonzalez and Keuchel are left-handed while Giolito and Lopez are right-handed).

While they are not exactly the same by any means, it is interesting to note that the White Sox now have a rotation with the majority of the pitchers in it having an often used pitch with similar velocity and movement.

The key to believing that acquiring pitchers with strong changeups is more than coincidence, you need to realize what is so appealing about the pitch for each pitcher. While it does result in many whiffs, what makes it better than a typical breaking ball? What each of these 4 starting pitchers has shared in common when you look at their entire career is the ability to get soft contact. While it is often thought of as incredibly difficult to consistently do that, at least predictably, the White Sox must believe that the profile of each of these pitchers will allow them to continue to get weak contact. Here are each of their career Batting Average on Balls in Play on all pitches and with just their changeup (keep in mind the league average is around .300):

While these pitcher’s changeups have resulted in weak contact (Giolito, Gonzalez, and Keuchel all had especially low exit velocities against their changeup this season), the direction of the contact is most important in this situation, and the most predictable. All 4 pitchers have an IFFB% of well over 20% (Giolito has a career rate of 40%!) on their changeup, well above average. Considering that the expected BABIP on an infield fly ball is close to .000, more changeups for each of these pitchers seems like a good idea. The White Sox must be paying attention to this, as their emphasis on the changeup and low BABIP has shown.

If we follow the patterns the White Sox have shown with Giolito and Lopez, is there anything we can deduce about Keuchel and Gonzalez’s upcoming seasons outside of that they might throw their changeup more? One area to look at is the general location of pitches. While the newer acquisitions tend to be in line with the rest of the league in the location of their changeup, mostly being down in the zone and each throwing it for a strike less than 35% of the time in the past few seasons. After all, the pitch is typically difficult to locate, so if you attempt to throw it in the zone more, you will tend to make a lot of mistakes over the heart of the plate.

Giolito and Lopez, however, have been willing to do that. While in their short stints with the Nationals early in their careers they mostly matched the location of the average pitcher, recently they started throwing their changeups in the zone more. Giolito threw his changeup in the zone 52.5% of the time in 2019, with Lopez sitting at 52.0% of the time. Neither seemed to actually possess any better command of the pitch than their new teammates, as both ended up with many changeups being thrown right down the middle, but they were clearly more willing to miss in the zone than miss in the dirt. While that comes with obvious red flags, it should prevent more walks, prevent more hitter’s counts, and in the cases of the White Sox’s top 4 starters, produce lots of weak contact.

The 2020 Chicago White Sox rotation will be one to watch for sure. As the team’s offense has plenty of interesting young players to watch, the direction that the entire pitching staff is being taken can go right or wrong just as easily. Do Don Cooper and the rest of the staff really try to model these proven pitchers after recent break out pitchers? Will that prove successful? And if not, does the prominence of a solid changeup make it possible that each of these four important pitchers continue to defy the laws of baseball and get better results than expected? All these questions will have to be answered to determine whether the White Sox can actually make the postseason or not this upcoming season.