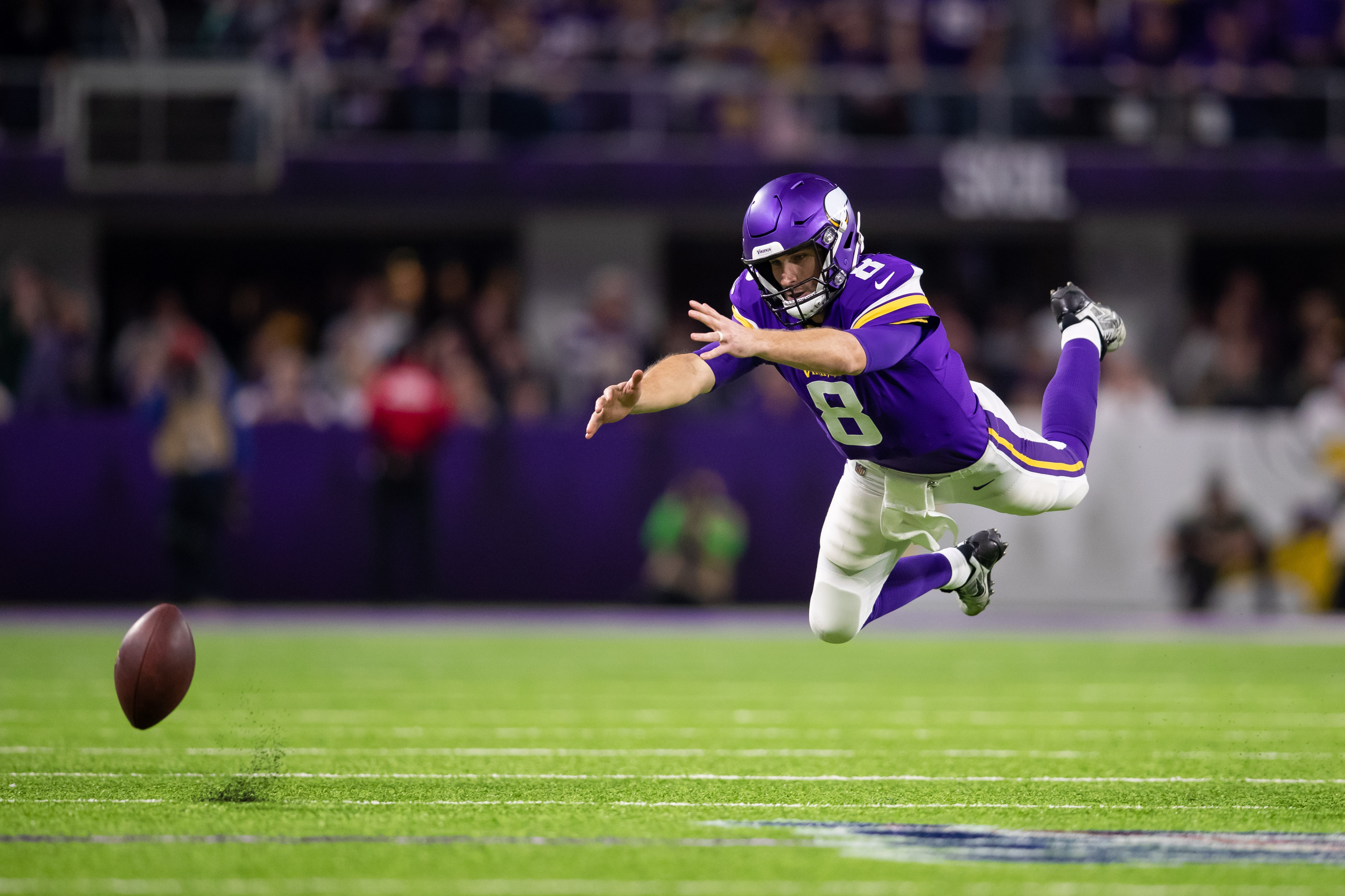 The Minnesota Vikings aren’t exactly known to be an offensive powerhouse, especially without running back Dalvin Cook, as he’s the straw that stirs the drink on that side of the ball.

So when the team was forced to play without him in Monday’s game, the effect his absence had was magnified, and it began as soon as the game kicked off. Third-string running back Mike Boone did his best to fill in, but 11 carries for 28 yards simply didn’t get it done.

The Vikings did try to mix it up on one particular play in the second quarter of the game, trying to cash in on a fumble by Davante Adams. They had a third-and-four situation, but instead of trying something simple, they called a trick play.

And yeah, it failed miserably.

The ball was flipped to receiver Stefon Diggs, and he floated a ball for quarterback Kirk Cousins down the sideline — but the pass sailed well off the mark, and Cousins flopped flat on his face.

The Philly not so special… lol pic.twitter.com/j9BFqPg5rD

How do the Vikings run THAT trick play on 3rd and 4 & then… call that on 4th?

A trick play on your 40. Then a bad throw on 4th. Next possession don’t even initiate the thought of a 2 minute offense. It’s like the Vikings think this is going quarter to quarter