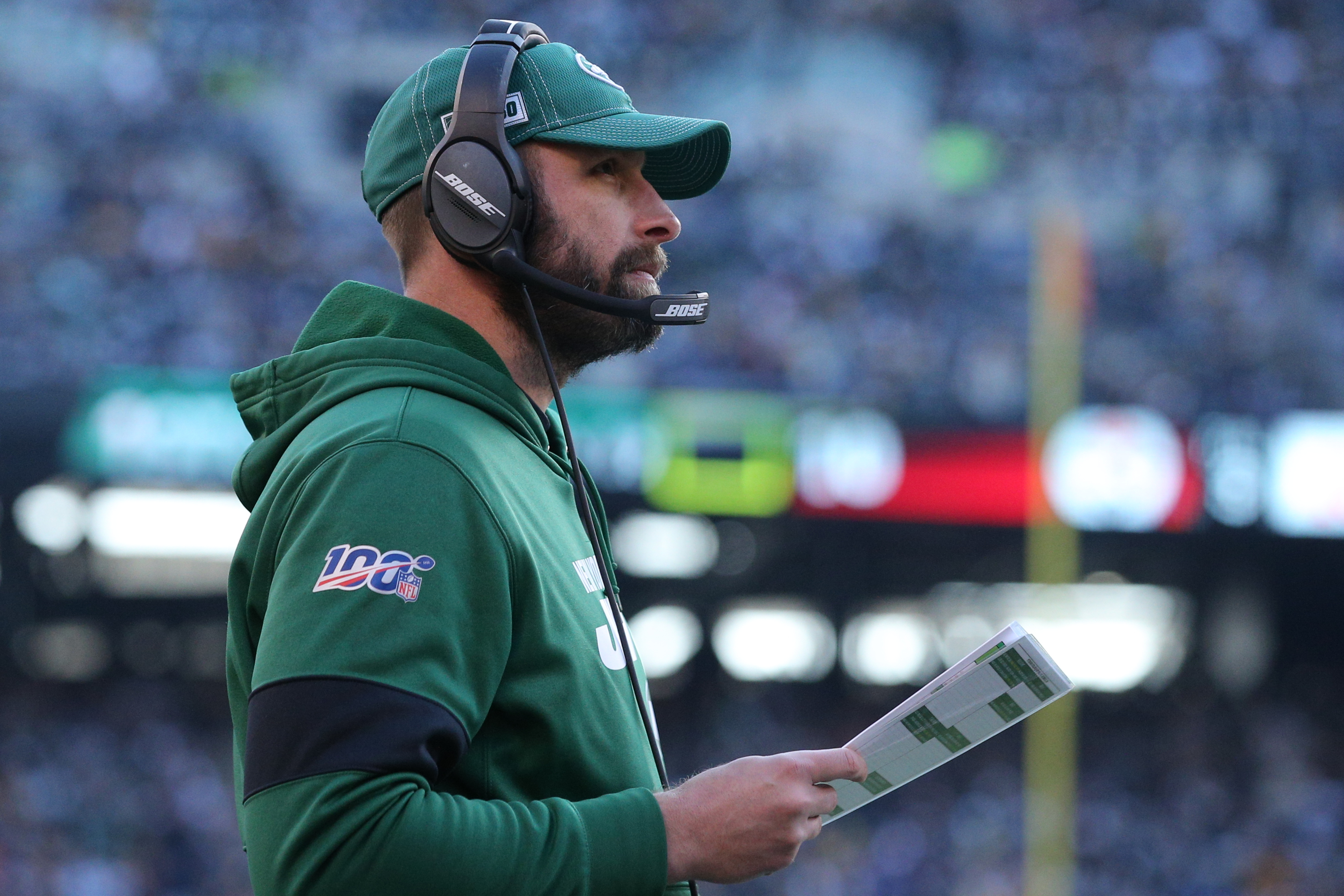 Jets head coach Adam Gase saw his team get off to a 1-7 start to the season, and he’s been under a lot of criticism in the weeks since, but he doesn’t seem to care.

It’s long been Gase’s ethos to just deflect blame and disconnect from the media scrutiny, and that’s continued during his tenure in New York. And it’s interesting, because he has a 29-34 record as a head coach. Furthermore, he’s never won a playoff game.

But Gase doesn’t care, because he’s “rich as f—,” apparently.

“I’m rich as f—,” has apparently been the line Gase has been delivering to reporters over the past 11 months when questioned by reporters, according to Manish Mehta of the New York Daily News.

There’s a belief in the Jets world that Gase is insecure, according to the report, with a source informing Mehta exactly that, and anyone who has seen his press conferences can certainly believe that.

Frankly, it sounds like a guy who knows he has job security, and has also been paid well over the years, so he’s not really all that concerned with wins and losses. That’s a bad look for the Jets, and doesn’t project well for them going forward.