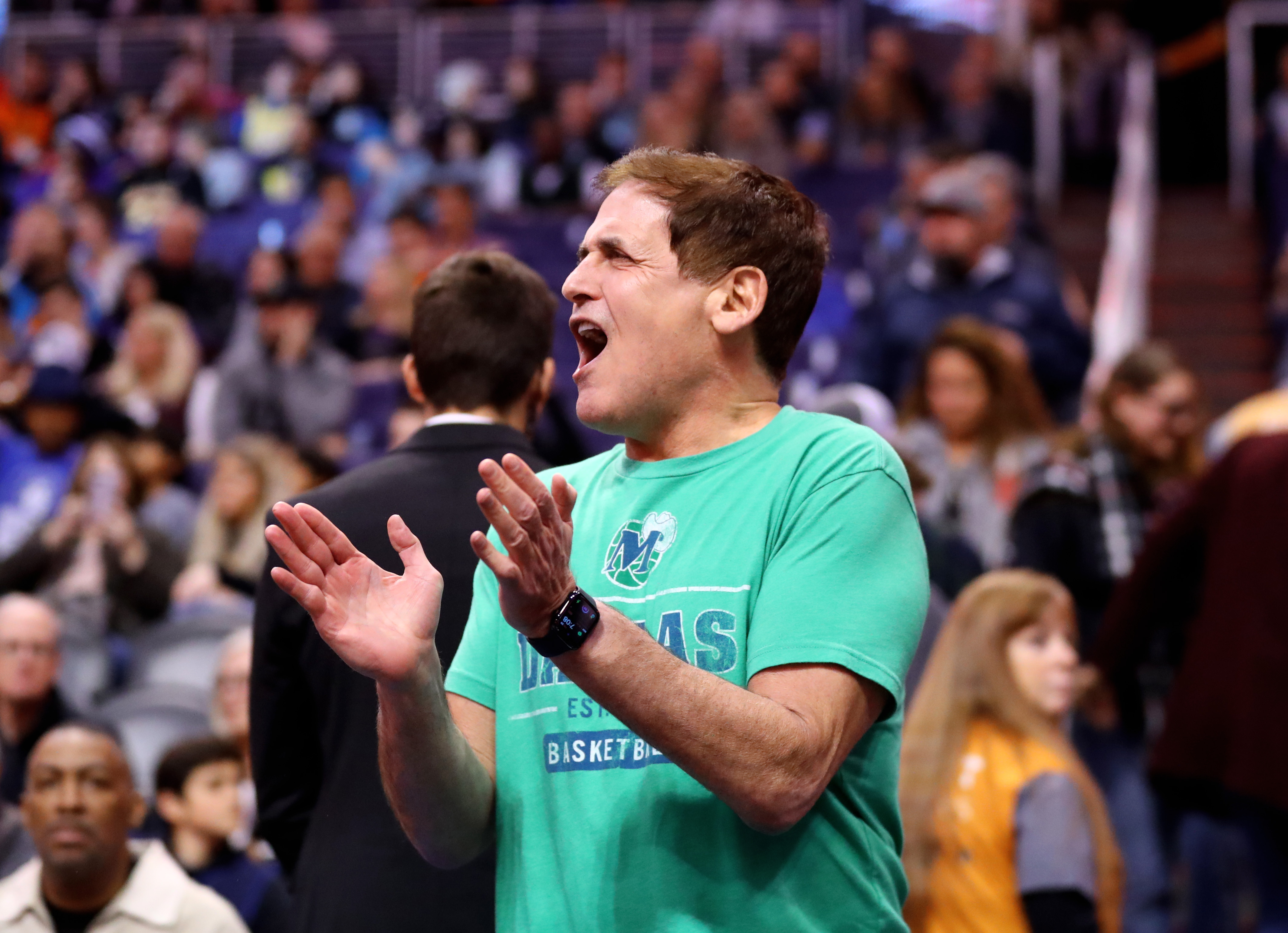 In hopes of making the NBA regular season more interesting, the league is considering making some major changes going forward.

One of the proposed alterations would potentially implement an in-season tournament, similar to what a number of soccer leagues currently do.

It’s been met with a mixed reaction, as supporters believe it would give cellar-dwellers more motivation to play hard, and could even help combat tanking. However, on the other side of the fence, there are issues with players potentially getting fatigued, and could make load management even more prevalent than it already is.

Mavericks owner Mark Cuban sure isn’t a fan of it. You’ll want to read what he had to say about the issue.

And to create incremental financial incentives to play games just sends so many wrong messages. Free agency recruitment will change. "Hey, we can't compete for a ring, but we go all out for the TBT, so sign with us and u could make another $1m"

Or the convo if the TBT winner doesn't make the playoffs. This is like the MLB trying to add drama to the All Star game by using it to assign home field advantage. How did that work out ? I can't hate an in season winner take all tournament enough. Hopefully TBT has a patent

He’s likely not the only owner that feels that way, either.