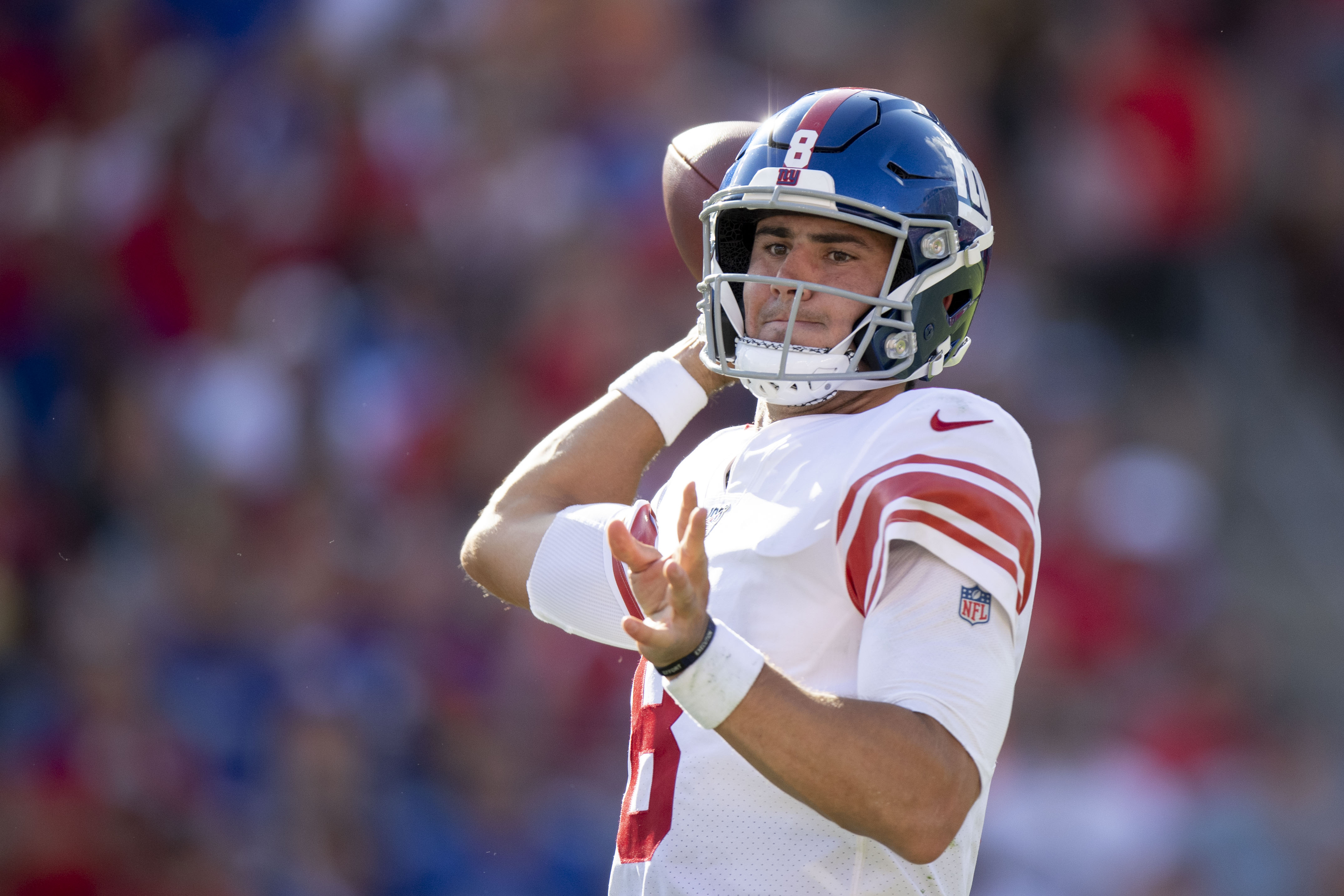 The 16th week of the National Football League came to a close on Monday, with the Green Bay Packers defeating the Minnesota Vikings 23-10. With the win, the Packers clinched the NFC North. Green Bay was one of three teams in the NFL this week to clinch the division title. They joined the New England Patriots in the AFC East and the Houston Texans in the AFC South. Here are the top five offensive players on winning teams of week 16 in the NFL.

5) Kenyon Drake–Arizona Cardinals–Not many people expected the Cardinals to win in Seattle on Sunday, but they did just that, winning 27-13. With the loss, it significantly hurts Seattle’s chances of being the number one seed in the NFC. Drake had 24 carries for 166 yards and two touchdowns, along with three catches for 18 yards.

4) Lamar Jackson–Baltimore Ravens–The Ravens locked up first place in the AFC on Sunday with a 31-15 win in Cleveland. Quarterback Lamar Jackson now has a week of rest before the playoff starts. In the win over the Browns, Jackson won many fantasy owners championships Sunday as he completed 20 of 31 passes for 238 yards and three touchdowns, along with 103 yards rushing on 17 carries.

3) Ryan Fitzpatrick–Miami Dolphins–It was a tough start for the Miami Dolphins, as they lost their first seven games. Since then, they have been quite respectable as they have played .500 football at four wins and four losses. On Sunday, Fitzpatrick completed 31 of 52 passes for 419 yards and four touchdowns as the Dolphins beat the Cincinnati Bengals 38-35.

2) Saquon Barkley–New York Giants–It has been an inconsistent season for Saquon Barkley. However on Sunday, he was simply great. He had 22 carries for 189 yards and one touchdown, along with four catches for 90 yards and another touchdown, as the Giants beat the Washington Redskins 41-35.

1)Daniel Jones–New York Giants–Saquon Barkley was not the only star on the Giants, Daniel Jones was as well. Jones became the first rookie quarterback in NFL history to have 350 yards passing, five touchdowns and zero interceptions. He finished the day completing 28 of 42 passes for 352 yards and five touchdowns. You cannot forget his three rushes for additional 12 yards. It appears that this performance will allow the Giants to move on from Eli Manning.