Ben Roethlisberger dishes on possibility of retirement, future with Steelers 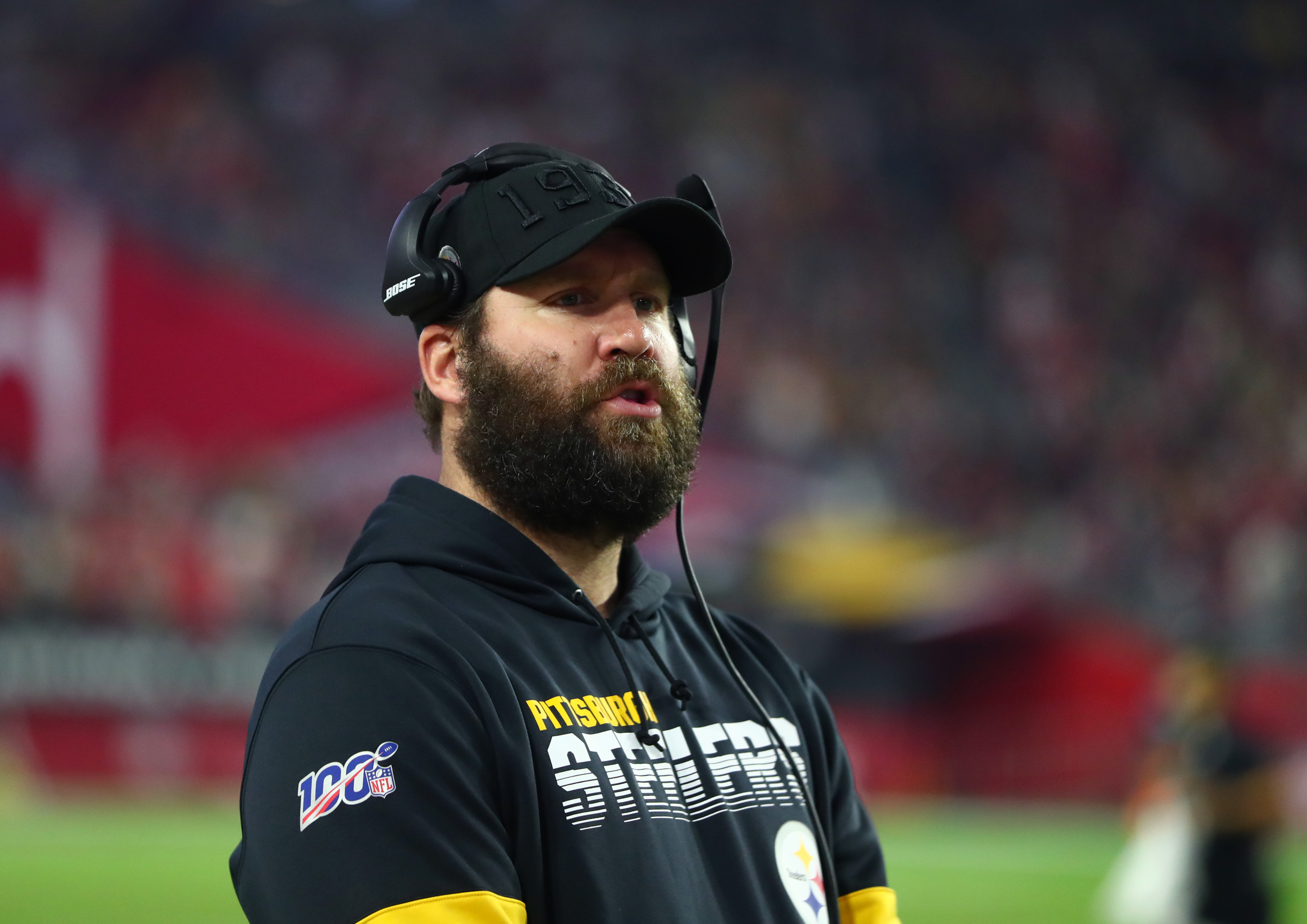 Ben Roethlisberger dishes on possibility of retirement, future with Steelers

The Steelers saw their playoff hopes take a huge hit during Sunday’s Week 16 loss to the Jets, when they were forced to put an undrafted free agent (Devlin Hodges) under center — not a position any team wants to be in.

Hodges started the game, but after looking indecisive and making poor decisions, he was replaced by Mason Rudolph, who tied the game at 10 just before the half and played well. But Rudolph suffered an injury in the second half, and was replaced by Hodges, who played poorly, and the Steelers lost the game.

And given how well the defense has played this season, it’s scary to think how good the team could be with Ben Roethlisberger under center. He’ll be 38 next season, though, sparking rumors about him not being able to come back and play from his elbow injury. He put that talk to rest on Christmas Day — a bizarre time to do so — issuing this statement on Twitter.

P.S. Contrary to recent reports out there about my football future and my ‘uncertainty’ about playing again, I am working hard and am more determined than ever to come back stronger and better than ever next year!