Eight Milestones the Packers Have or Can Reach This Season 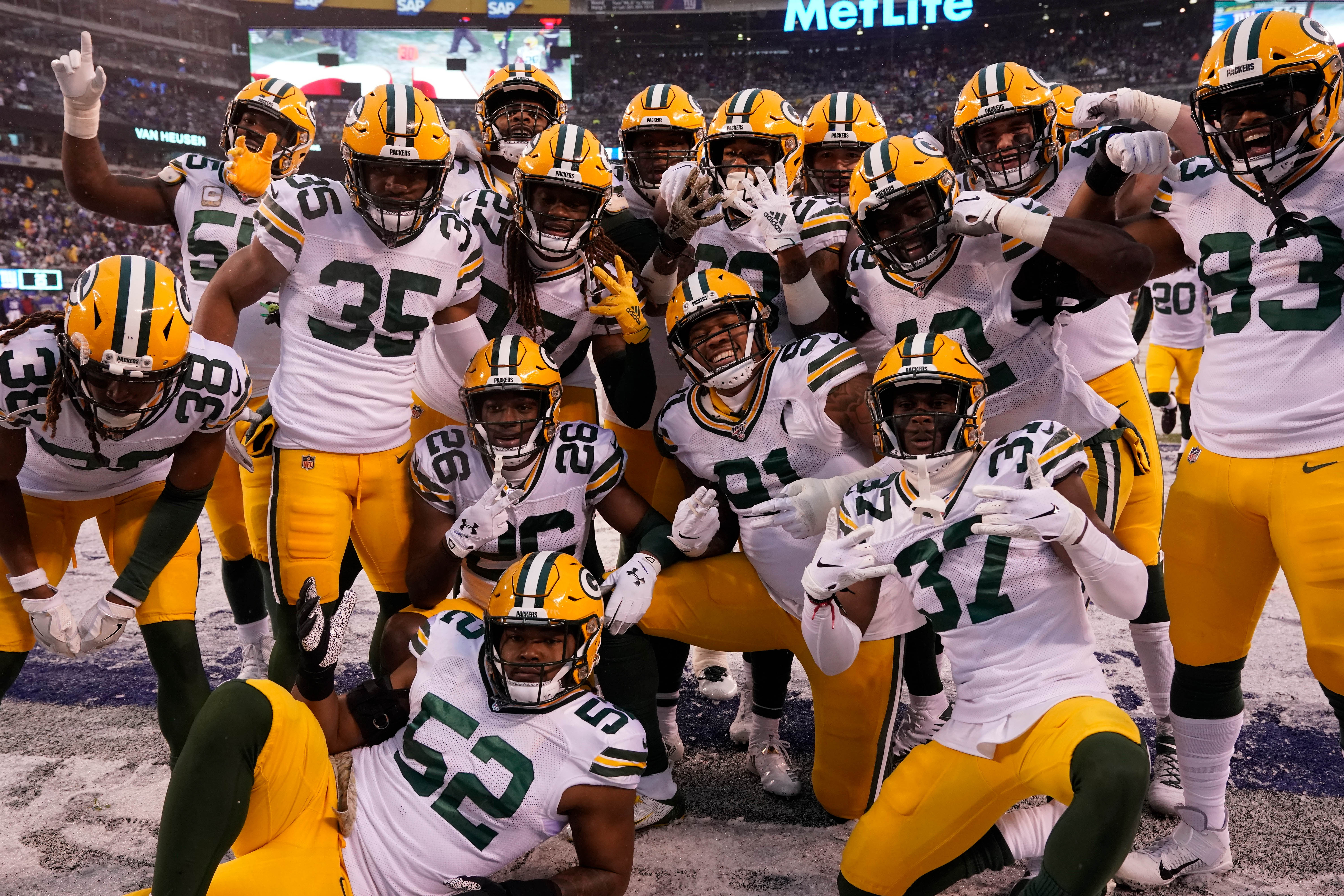 Eight Milestones the Packers Have or Can Reach This Season

The 2019 season has been a special one for the Green Bay Packers. Under first-year head coach Matt LaFleur the Packers are 12-3 and have already clinched the NFC North title. The Packers have a good chance at locking up a bye in the first round of the playoffs and may even be able to gain home field advantage throughout the postseason with a little help.

As is usually the case with successful seasons, the Packers are on track to meet some interesting milestones as a team this season. Here is a look at eight milestones the Packers have already accomplished or can attain this Sunday in Detroit:

1. Chance for a Perfect Division Record for the First Time in Nine Years

With a win in Detroit on Sunday, the Packers would finish the season with a perfect 6-0 division record this season. The Pack opened the season with victories in Chicago and at home against Minnesota, defeated the Lions in Green Bay in Week 6 and then defeated the Bears and Vikings in back to back games in Week 15 and 16.

The last time the Packers had a perfect division record was 2011 when they finished the season 15-1. Their only loss that season was in Kansas City against the Chiefs.

While the Packers defense has had some tough games this season, they have also played better than the defense has in a few years.

Through 15 games, the Packers have allowed 293 points, or an average of 19.5 points per game. If the Pack can hold Detroit to six points or less, they will allow fewer than 300 points for the season. The last time this happened was in 2010, year the Packers last won the Super Bowl. In 2010, the Green Bay defense allowed only 240 points.

Aaron Jones has 984 yards rushing for the season. If the third year back from UTEP gains 16 or more yards Sunday in Detroit, he will go over the 1,000-yard mark in a season for the first time in his NFL career.

Matt LaFleur has already become the first rookie head coach to lead the Packers to a division crown. LaFleur has 12 wins, the most for a first-year coach in Green Bay. By comparison, the only other first year head coaches with winning records in Packers history include: Curly Lambeau who went 3-2-1 in his first NFL season as Packers coach in 1921, Vince Lombardi who finished 7-5-0 in 1959, Mike Holmgren who went 9-7-0 in 1992 and Mike Sherman, who also went 9-7-0 in 2000.

If the Pack wins in Detroit, LaFleur will finish his inaugural season with a 13-3-0 record.

If the Packers win in Detroit, they will finish the season with a 6-2-0 road record. This would be the team’s best road record since 2011 when they finished 7-1-0.

The Packers already clinched their first winning road record since 2015.

The last time the Packers were undefeated on the road was 1941 when they were 5-0-0 away from Wisconsin and tied the Bears for the Western Conference title.

6. First Time A Running Back Led the Team in Touchdown Receptions Since 1974

Entering the season finale, running back Jamaal Williams leads the Packers in touchdown receptions with five. Davante Adams is close behind with four, however.

It has been 45 years since a running back led the Pack in touchdown catches. In 1974, when Gerald Ford was president, MacArthur Lane led the Pack with three touchdown passes.

That year, the Packers had five touchdown passes all season with John Hadl leading all quarterbacks with three. Among wide receivers, Barry Smith and Steve Odom were the only wideouts to catch a touchdown pass that year and they both had one each.

7. Two Players with Double-Digit Sacks for the First Time in 26 Years

The Packers already have two players this year with more than 10 sacks each. Preston Smith (12) and Za’Darius Smith (13.5) have both cleared that mark.

The last time Green Bay had two players with double digit sacks was back in 1993 when Reggie White finished the season with 13 and Bryce Paup had 11.

Mason Crosby has kicked 19-of-20 field goals for the Packers this season with his only miss coming in Week 3 against the Broncos. That gives him a field goal percentage of .950.

The Packers single season record was set by Hall of Famer Jan Stenerud back in 1981. Stenerud finished the season 22-of-24 for a .917 success rate.

Crosby doesn’t need to do anything more to set the record. If he doesn’t miss any field goals, he will be the franchise’s all-time single season accuracy leader.