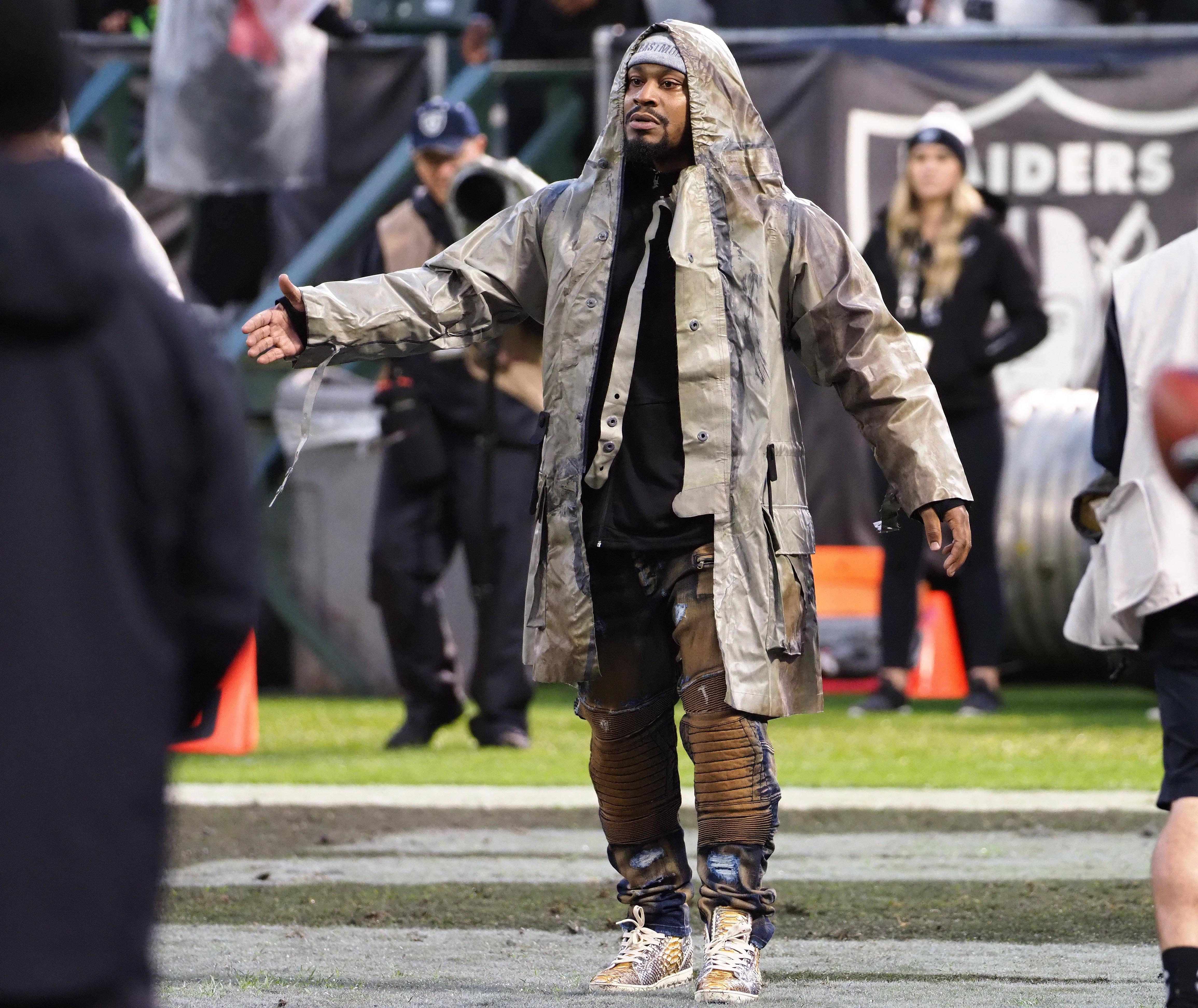 The Seahawks are in desperate need of running back depth, after their two starters suffered season-ending injuries in Sunday’s loss to the Cardinals, so the team elected to bring back two former players — one of whom is quite renowned.

Out (for now) is Chris Carson and C.J. Prosise, due to injuries from their Week 16 game. In is Robert Turbin and Marshawn Lynch, with “Beast Mode” likely in line for the lion’s share of the carries in their upcoming divisional showdown with the 49ers.

Lynch claims he’s still in game shape, although videos of him passing out tequila in the team’s final home game at O.co Coliseum would suggest otherwise. He also looks a bit overweight. Still, if he can be that physical, downhill runner he’s always been, then he’s still an upgrade over anyone else available this time of year.

His contract has generated some buzz, as teams tend to get creative when signing a player this late in the season. Check out how he’ll be compensated for his services — a few game checks and some merchandise sales on his website.

For his return to Seattle, #Seahawks RB Marshawn Lynch will make $60,588 in Week 17, plus whatever the playoff share ends up being… plus his share of online sales of “Unfinished business” and “Back in Action” apparel on his website.

That’s one way to get it done.