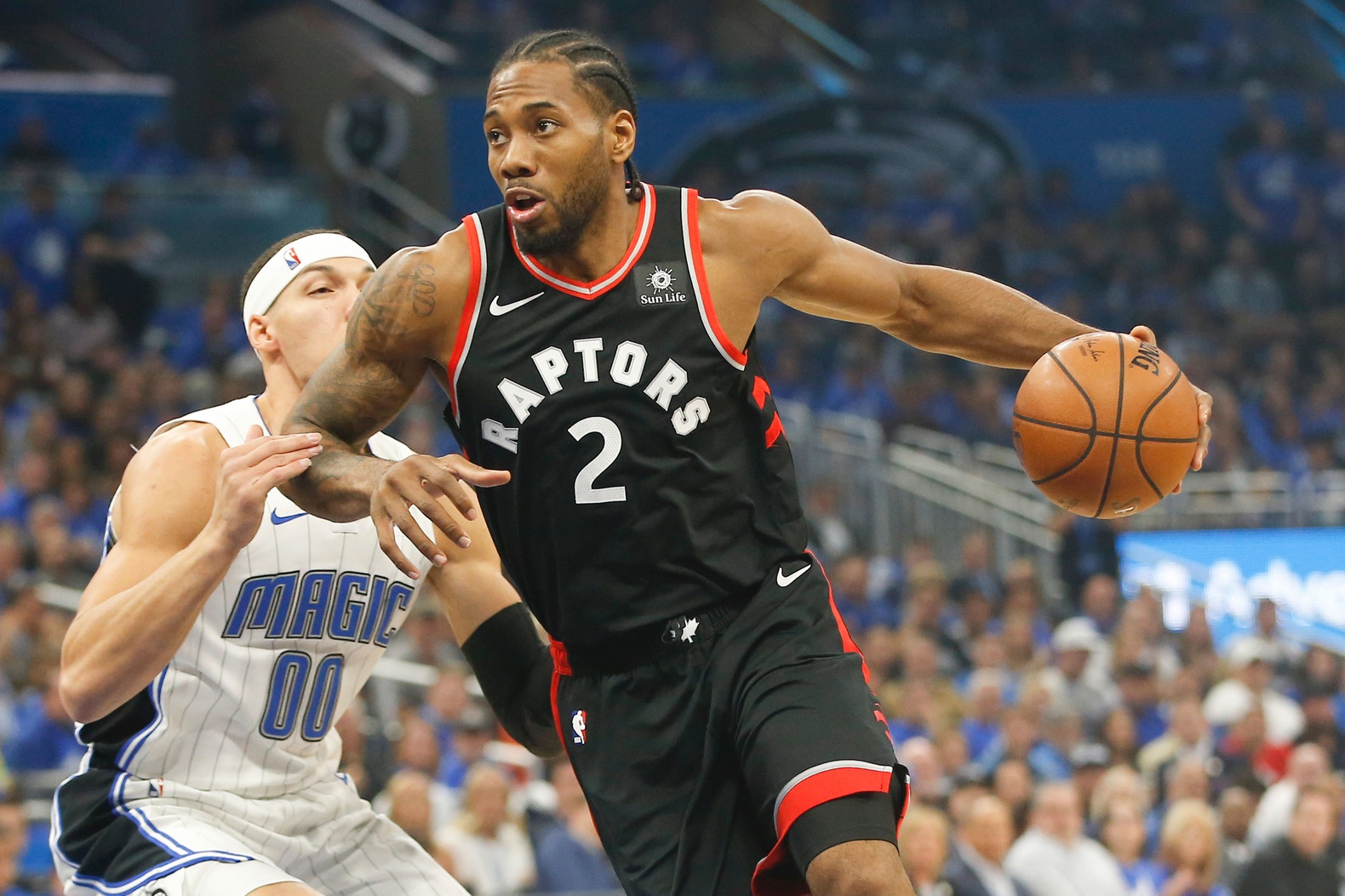 National Basketball Association superstar Kawhi Leonard of Riverside, CA was named the 2019 Associated Press Male Athlete of the Year on Friday. Leonard was the star small forward for the Toronto Raptors when they won the 2019 NBA Finals, their first NBA Finals championship win in the history of the franchise.

During the 2018-19 NBA regular season, Leonard was an all-star and averaged a career high 26.6 points per game for the Raptors. He also had 7.3 rebounds per game, 3.3 assists per game and 1.8 steals per game.

In the 2019 NBA Playoffs, Leonard was known for making a game winning shot in game seven of the Eastern Conference semifinals in a 92-90 Raptors win over the Philadelphia 76ers. Leonard was simply masterful in the postseason. He averaged 30.5 points per game, 9.1 rebounds per game and 3.9 assists per game in 24 playoff games for Toronto. Leonard also won his second career NBA Finals most valuable player award. His first came with the San Antonio Spurs in 2014.