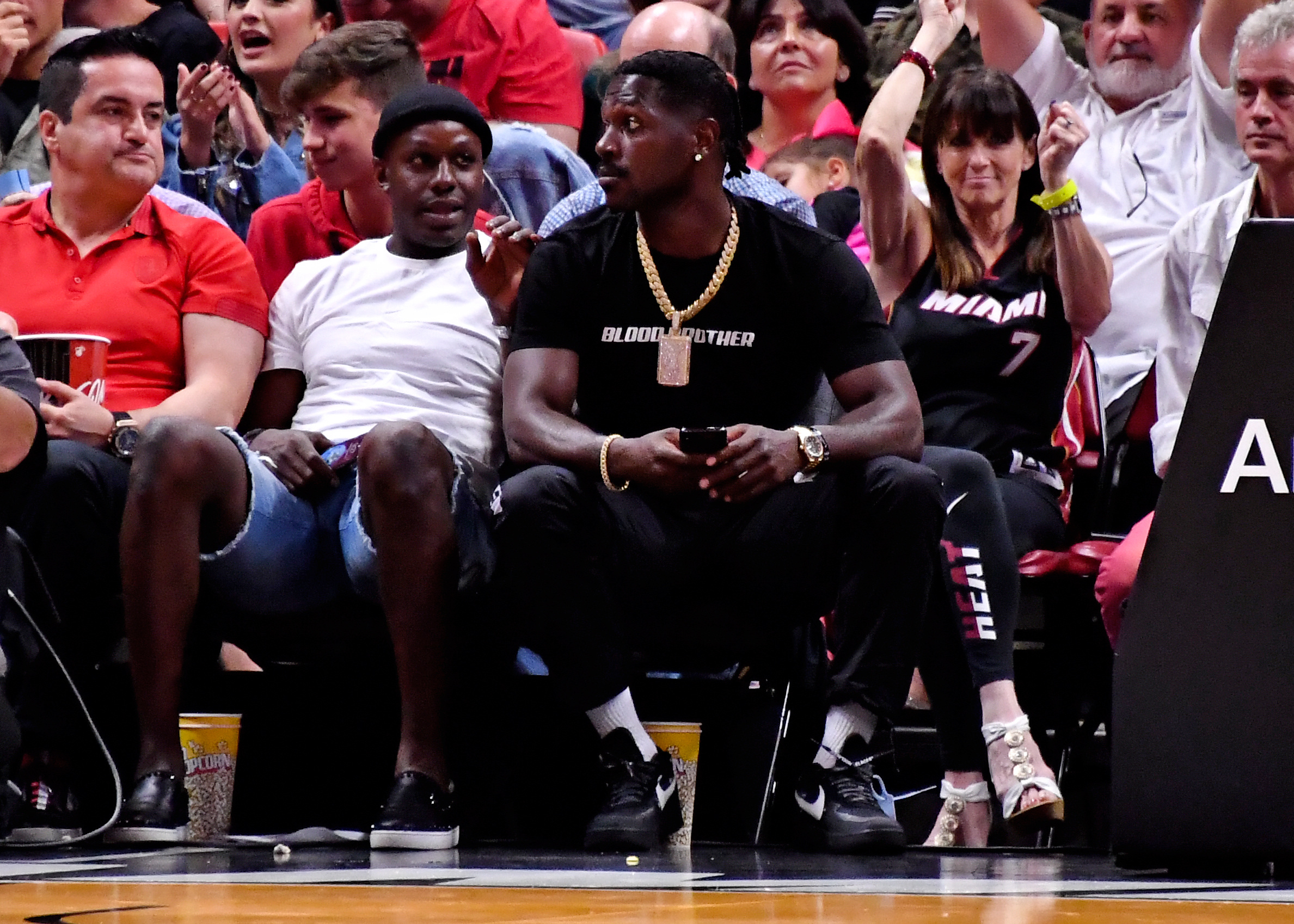 Former NFL receiver Antonio Brown continues to slam players that are actually in the league, and sour grapes really isn’t a good look for him.

The Saints did work out AB this past week, and they appeared interested in signing him, on some level, but he remains suspended indefinitely by the league. It will be interesting to see how the NFL handles his situation in the offseason.

In the meantime, Brown really isn’t doing a good job of making a case as to why other teams should sign him. He’s gotten into Twitter arguments with a number of current and former NFL stars, and on Sunday, he spent Week 17 ripping others.

For example, it’s possible that Raiders quarterback Derek Carr played his final game with the team on Sunday. The two were teammates just a few months ago, but you’d never know it, as AB said this.

And then he took a shot at Steelers receiver JuJu Smith-Schuster, another former teammate.