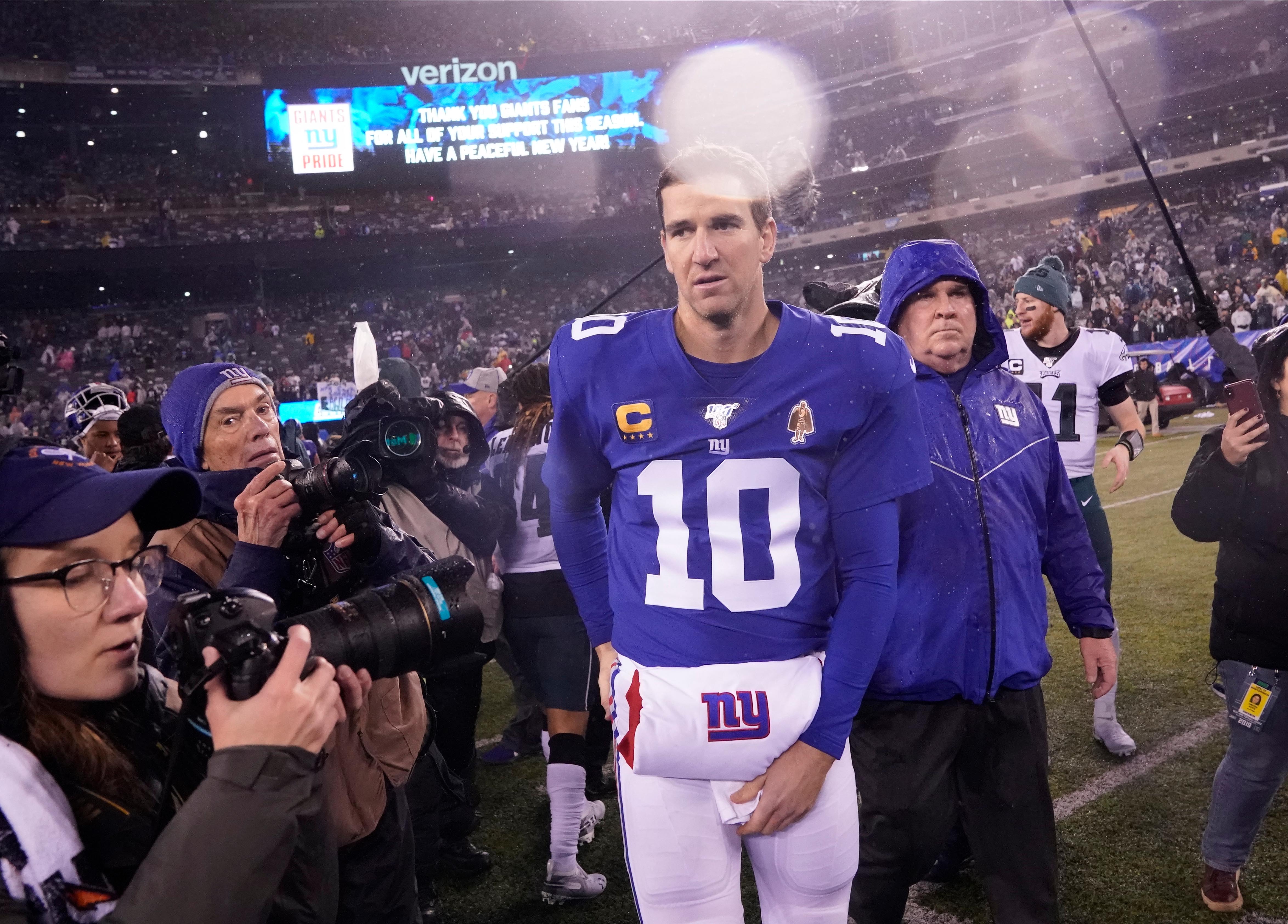 Now that the Giants’ season over, all eyes will be on what’s next for Eli Manning. The 38-year-old hasn’t made a decision about retirement, but one thing’s for sure: He’s not interested in being a backup for the Giants or any other team.

Eli Manning told reporters that being a backup this season to rookie Daniel Jones was "no fun." He also said, "I doubt it," when asked whether he would consider playing for another team as a backup next season.

Manning was benched for Daniel Jones after just two weeks as the starter, and he returned to make just two more starts when Jones was dealing with an ankle injury. With his contract set to expire, there’s been talk that Manning could move on from the Giants, but his refusal to accept a backup role could stand in the way of him landing another job.

It’s no secret that Manning’s skills have diminished in the latter part of his career. The first two games of the season said as much when he struggled in losses against Dallas and Buffalo, but there’s a chance that a change of scenery in a new offense could possibly revitalize his career.

We’ll see if Manning wants to continue playing next season, and if he does, it will be interesting to see what teams reach out to him.