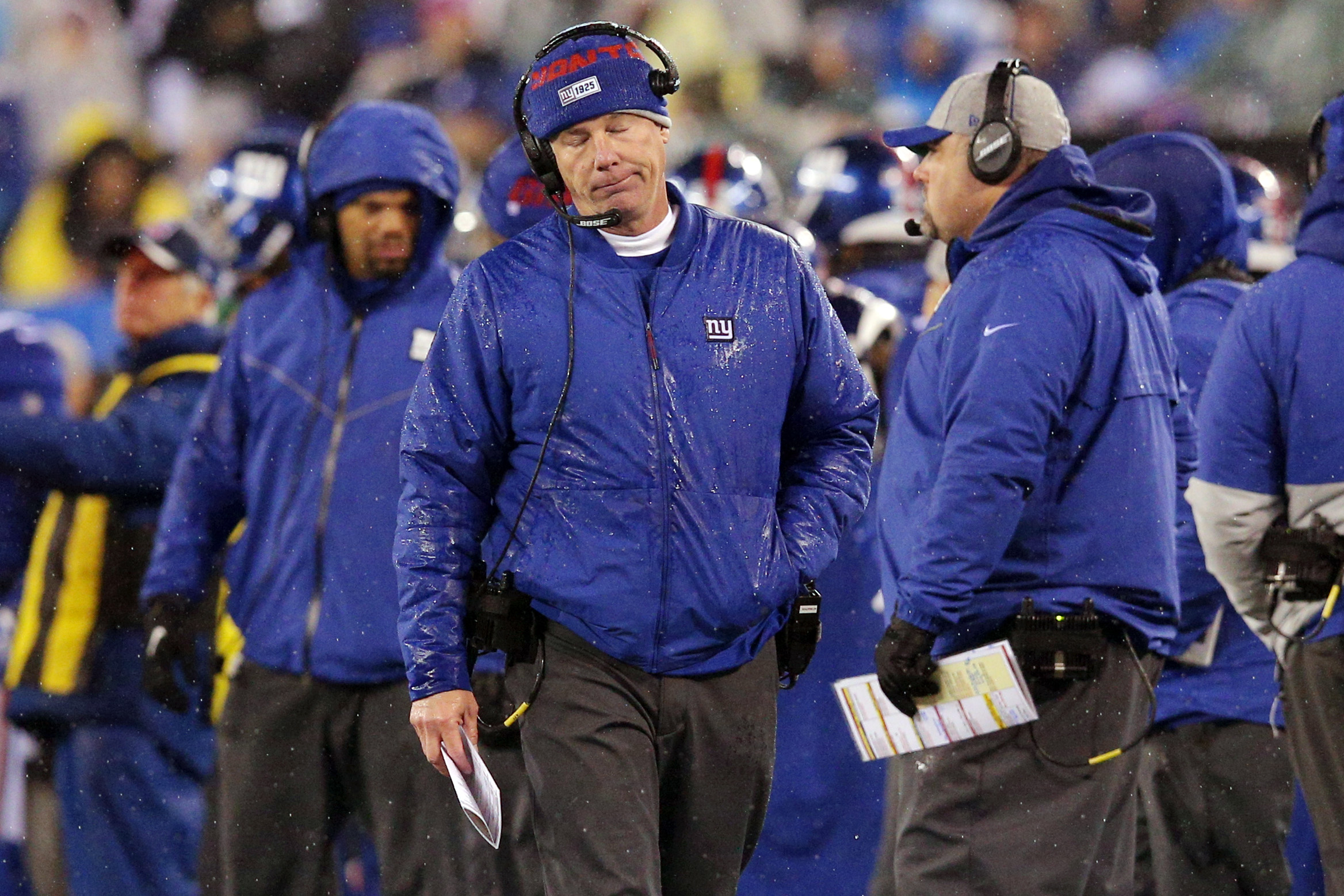 Pat Shurmur wasn’t able to avoid Black Monday. His time with the Giants is over after two seasons, according to multiple reports.

Sunday’s loss to Philadelphia in the regular-season finale brings Shurmur’s record to 9-23 as head coach of the Giants, which is the same amount of wins and losses he had in his last head coaching gig with the Browns.

Shurmur was hired by New York in 2018 after a successful stint as Minnesota’s offensive coordinator during the 2017 season. With Shurmur calling plays, the Vikings finished with the 11th ranked passing offense and averaged close to 24 points a game.

That said, Shurmur wasn’t able to bring his success in Minnesota with him to New York. The Giants struggled mightily on offense in each of the past two seasons despite having some talented players on the roster.

Whoever takes over as the Giants’ next head coach will have quite the challenge turning around a team that hasn’t made the playoffs since 2016, but there’s some pieces in place to build around. In just a few seasons, Saquon Barkley has proven to be one of the game’s most dynamic players at the running back position, and Daniel Jones showed plenty of potential in his rookie year that might suggest he’s capable of developing into a franchise quarterback.