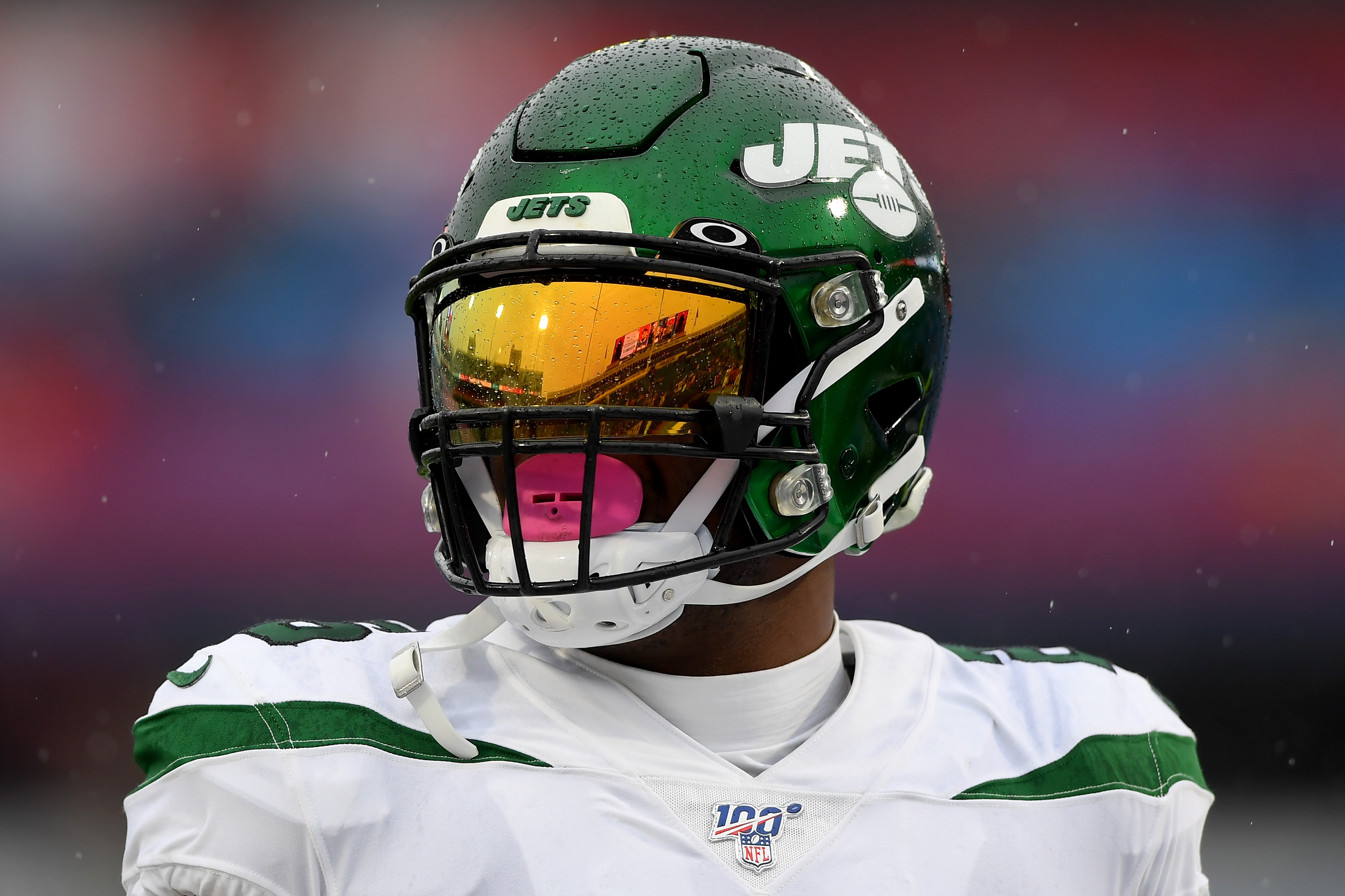 There’s a lot of talk about veteran running back Le’Veon Bell essentially being one-and-done with the Jets, as the team shopped him around the trade deadline, and he clearly wasn’t the dominant, downhill runner they’d hoped he’d be.

Bell spent some of the season nursing an injury, which isn’t a huge surprise, given that he sat out during the entirety of last season. It was expected that he’d be out of shape, and sure enough, he was.

The Jets spared no expense in signing Bell to a four-year, $52.5 million contract earlier in the year, so it’s possible that the team could look to move him in the offseason, especially after the bowling incident a few weeks ago.

In the meantime, head coach Adam Gase isn’t interested in commenting on Bell’s future with the team.

Adam Gase on whether he wants Le’Veon Bell back next year.

Here’s what Bell had to say as a reaction.