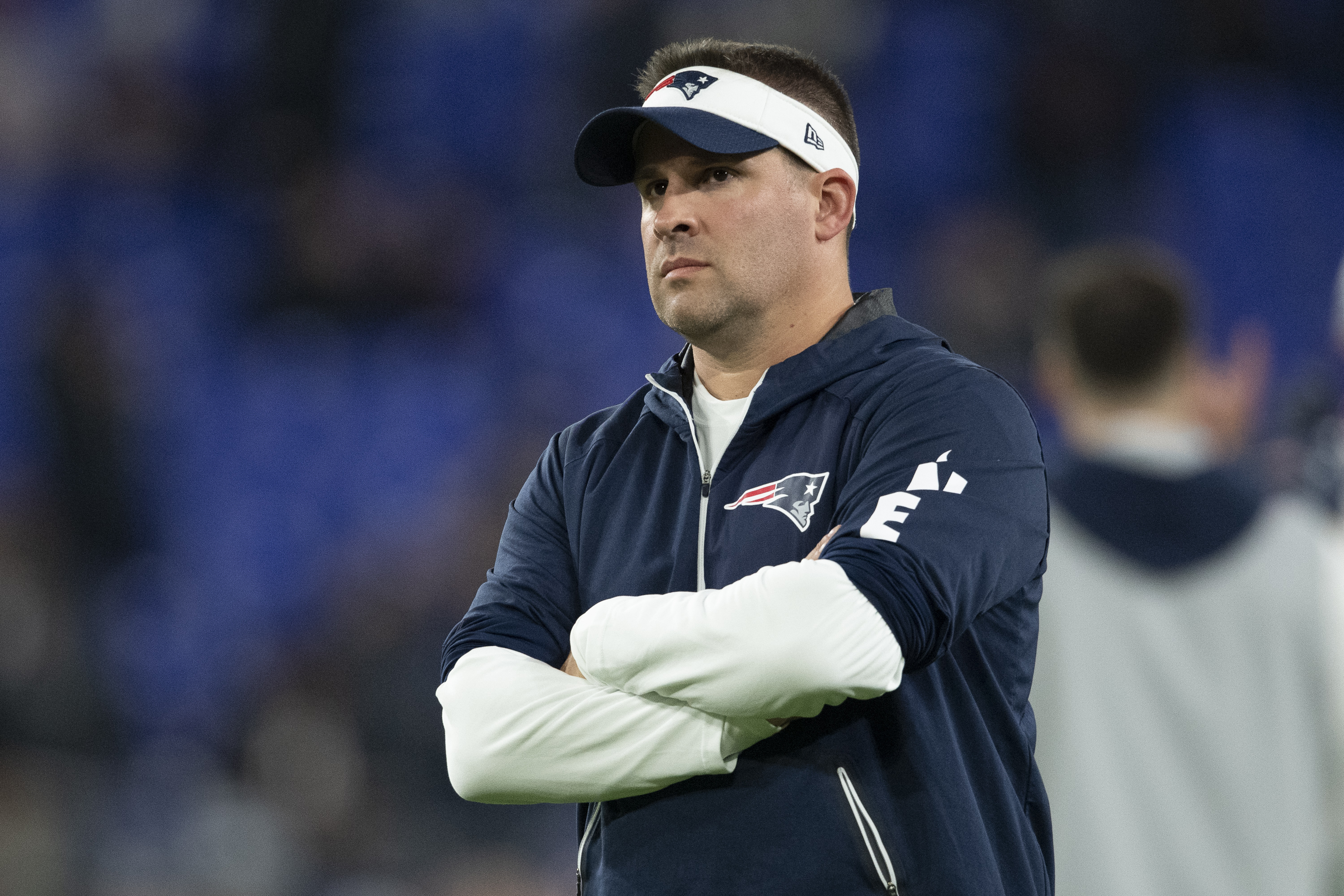 Josh McDaniels is a wanted man for head-coaching jobs in the NFL. The Patriots offensive coordinator has interview requests from a list of teams that includes the Browns, Panthers and Giants, according to ESPN’s Adam Schefter.

The news is somewhat surprising considering how poorly New England’s offense played at times this season. However, considering the loss of star tight end Rob Gronkowski in the offseason and the limited talent McDaniels had to work with, the Patriots still managed to put together a respectable showing on offense. They finished 15th in yards per game (5,664) and seventh in points per game (26.3).

McDaniels’ last head-coaching gig with the Broncos didn’t go so well as he finished 11-17 in two seasons in Denver, and he famously withdrew from the Colts head-coaching job in 2018 on the same day the team announced his hiring.

The Browns, Panthers and Giants all seem intent on hiring an offensive mind for their vacancies, but it’s unclear if McDaniels wants to leave New England for another shot as a head coach.