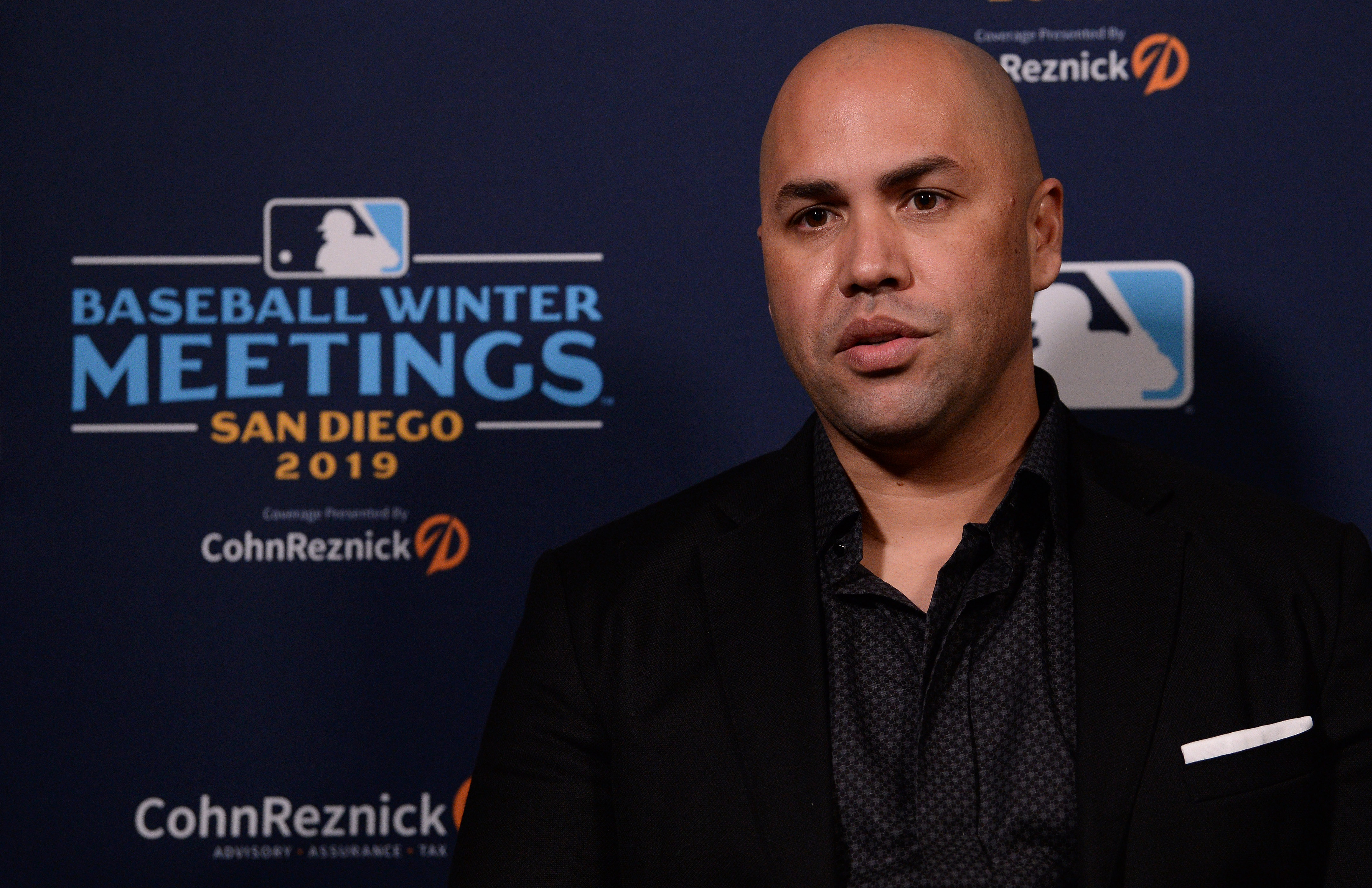 It’s the start of a new year and a new decade for the New York Mets, and they hope that 2020 is the start of a more successful run for the organization. The Mets have a good foundation to build on for the coming year after finishing last year 10 games above .500, but in order to get to the top the team should work on a few key resolutions for 2020. Let’s take a look at a few of those now.

The first year skipper needs to resolve to lean on others if he needs counsel on specific moves. It felt like Beltran’s predecessor, Mickey Callaway, would go out on a wing at times with irrational choices that probably would have been avoidable with a good support system.

The Mets’ GM needs to resolve to finish building his roster. The team has had a good offseason, but Van Wagenen shouldn’t settle for merely good when competing in baseball’s toughest division. Filling holes and fortifying the team’s depth is a must.

Alonso, the reigning Rookie of the Year, should resolve to avoid the dreaded sophomore slump. There will certainly be drop off from Alonso’s 53 homer campaign as a rookie, but if he can minimize the drop it will be a big help to the Mets’ chances.

In his final year, Cespedes should resolve to get on the field and play for the Mets as much as possible. With the recent renegotiation of his contract, Cespedes should be motivated to perform well in his walk year.

Cano should resolve to take more days off in 2020. The Mets know that Cano is aging and can’t keep up a massive grind, so taking a day off a week should allow Cano to remain more productive.

Conforto’s resolution is to simply be more consistent. The end-of-year counting stats look good for Conforto, but he is very streaky, which can hurt the Mets when he is in a prolonged slump.

Diaz and Familia should both resolve to burn the tape of 2019. Each reliever has had a ton of success in the past, and dwelling on what went wrong last year will prevent them from making adjustments to improve in 2020.

deGrom should resolve to keep on keeping on. Over the past two years deGrom has become the best pitcher in baseball, so simply keeping up the good work is all he needs to do.

Syndergaard should resolve to work out whatever consistency issues plagued him in 2019. There is no question that Syndergaard can be as dominant as deGrom, but the ability to maintain his command over the course of a season is an area that needs improvement.

The Mets’ new owner should resolve to get the sale of the organization approved quickly to start the clock on his reign as owner. The sooner that Cohen makes his money available to the organization, the quicker the Mets can re-sign their own key free agents and make big splashes to improve the roster.