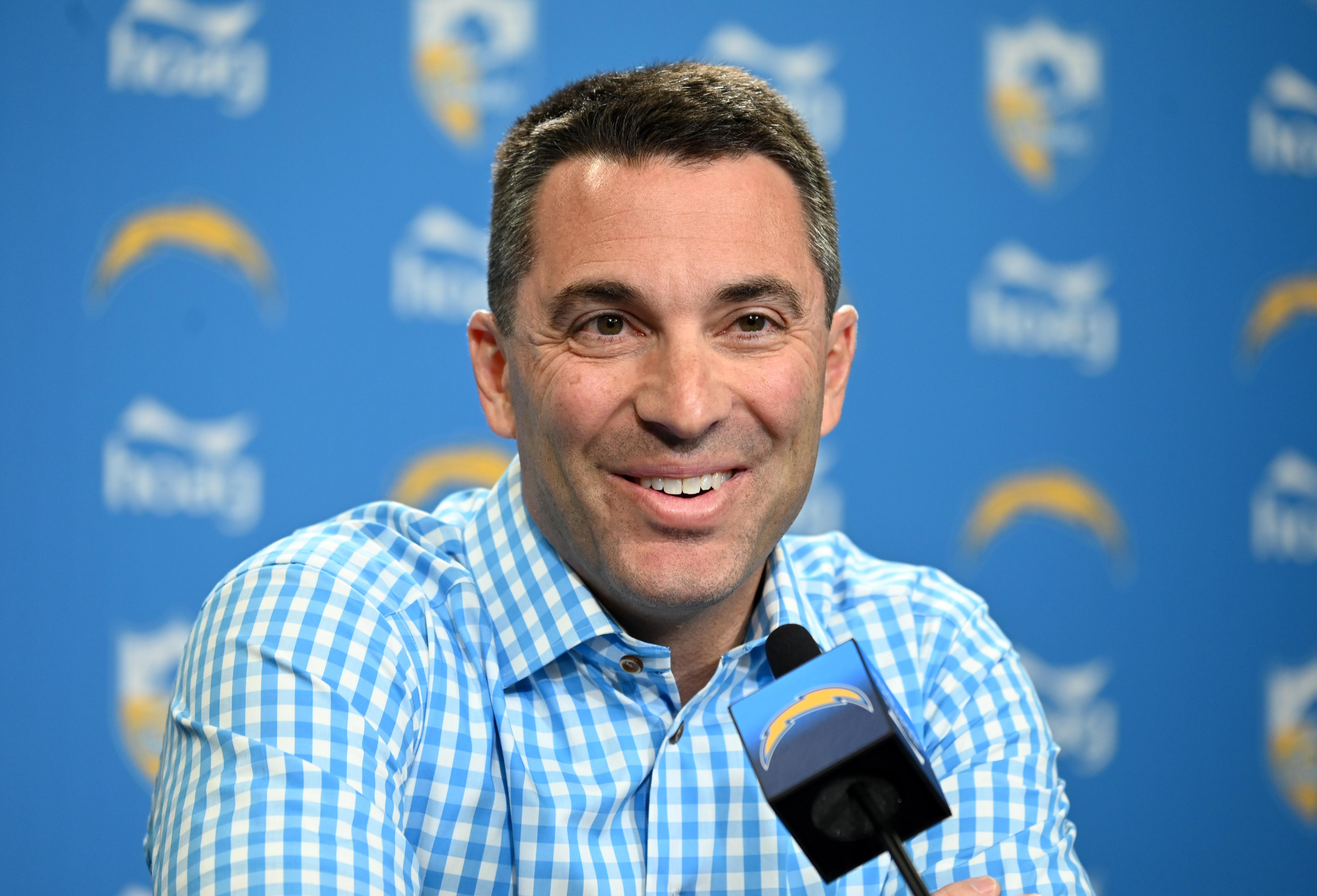 Philip Rivers is now 38 years old, and didn’t put up the impressive numbers we’re used to seeing from him this season, but the Chargers general manager still views him highly.

Rivers just finished playing out the final year on his contract, and if the team doesn’t offer him a new deal, he’d be able to test the market in free agency.

In looking at Rivers’ body language this season, and what he’s said in speaking to the media, it sure looks like his days with the Chargers organization are over, and that he’ll be playing elsewhere, should he choose to.

But if you ask Chargers general manager Tom Telesco, Rivers can still play a high level.

“He can still compete at a top-starter level,” Telesco said, according to Daniel Popper of The Athletic.

Telesco also went on to say that figuring out Rivers’ contract situation is at the top of the team’s list before the league year begins on March 18.

Of course he’s going to say that, as he doesn’t want to tip his hand, but the team is likely also looking to do right by Rivers, rather than lowering his value on the open market.