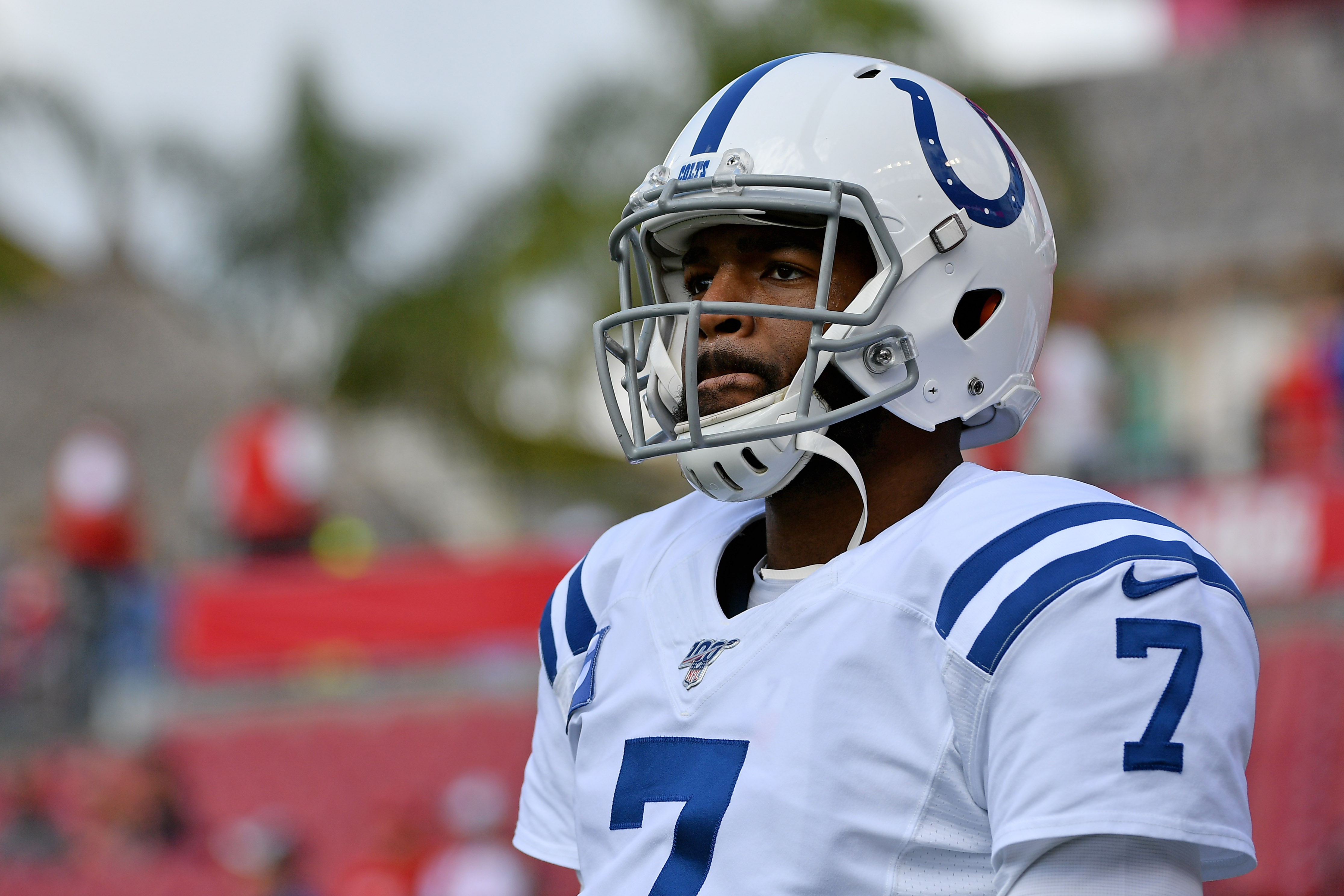 The unexpected retirement of Andrew Luck before the start of the regular season forced the Colts to roll with Jacoby Brissett as the starting quarterback, and it seems he didn’t quite solidify himself as the man for the job over the course of 15 games.

Colt general manager Chris Ballard told reporters on Thursday that while he believes Brissett will be the team’s starter in Week 1 of next season, he’s also not sure if Brissett is their franchise QB.

"The jury's still out" — Chris Ballard on QB Jacoby Brissett being The Guy in Indianapolis.

Says he believes Brissett will be the team's starting quarterback come Week 1 of 2020, but doesn't seem to rule out the possibility that could change.

Brissett started all but one game for Indianapolis this season. He finished with 2,942 yards passing with 18 touchdowns and six interceptions. Despite some good performances along the way by Brissett, the Colts still ranked 28th in passing.

With Indianapolis slated to pick 13th in April’s draft, it’s certainly possible the Colts could take a quarterback to compete with Brissett next season even though they already extended him last September.