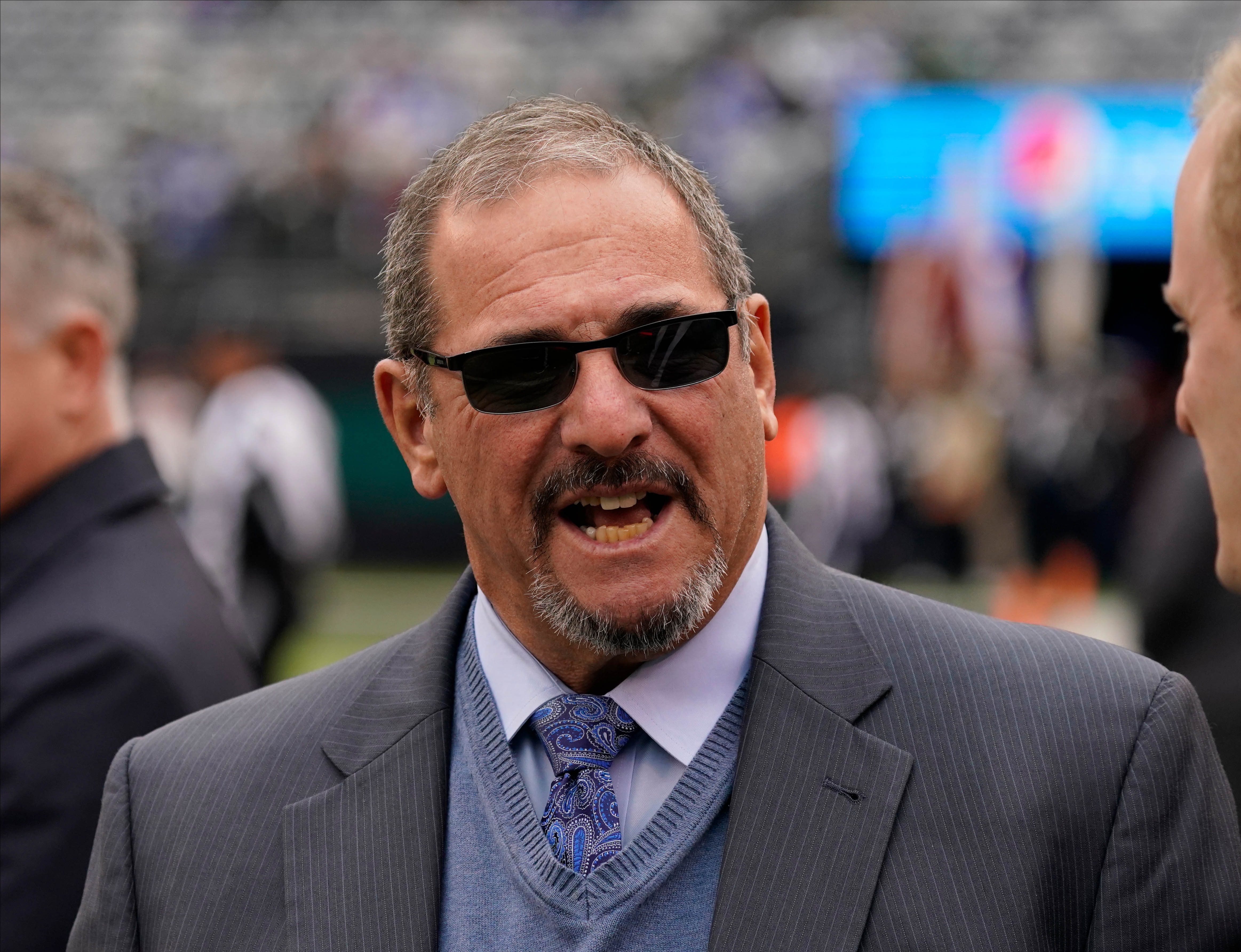 Someone had to fall on the sword for the Giants’ consecutive losing seasons, and that person was head coach Pat Shurmur, who was fired following the team’s Week 17 loss to the Eagles.

That move essentially bought general manager Dave Gettleman at least another year at the helm, despite all the swing-and-misses he’s had in building the roster.

Gettleman himself even admitted he set the Giants franchise back years in an appearance on ESPN’s “The Michael Kay Show” this week, stating that he tried to rebuild and win at the same time.

It’s interesting that the Mara family allowed Gettleman to use this as an excuse for his unproductive tenure. If anything, Gettleman showed he’s not the guy to run the team going forward, as he should know that it’s impossible to win and rebuild simultaneously. He’ll likely be on the hot seat this season, though, with pressure on the team to begin winning.