The Race to the Super Bowl 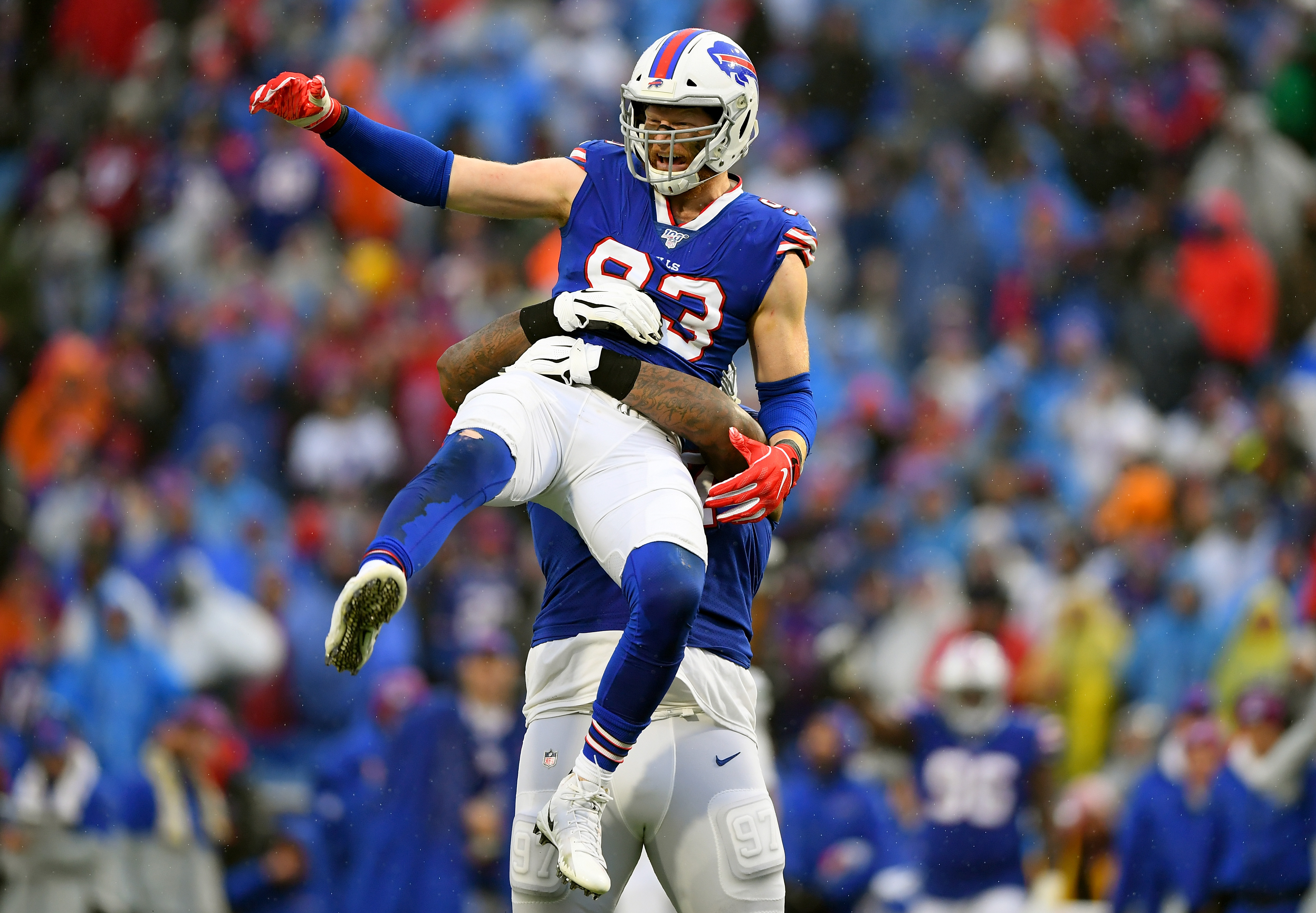 The Race to the Super Bowl

No one expected the Buffalo Bills to make a run for the AFC East crown this year, but that’s exactly what they did, winning 10 games, and becoming a team with plenty of upset potential, that few other squads would want to face in the playoffs. The Bills field a stout defense with tons of speed that doesn’t give up big plays, and also does a great job at getting after opposing quarterbacks. They’ll look to do exactly that in Saturday’s AFC Wild Card game against the Texans — a team known for having offensive line issues. The Bills will look to get after Texans quarterback Deshaun Watson early and often, as he’s taken a lot of hits this season, and the Bills will look to bang him around as much as possible to take him off his game.

Don’t sleep on the Texans, either, though. They, too, won 10 games, and put together some impressive wins this season — dismantling the Patriots, which the Bills could not accomplish either time they played one another. Watson’s dual-threat ability forces teams to be smart when bringing pressure, otherwise he can break contain and take off running for big plays. Not only that, he also has one of the top receivers in the NFL at his disposal in DeAndre Hopkins, exposing teams with his straightline speed, as well as using his large, physical frame to outmuscle opposing defensive backs. Bills cornerback Tre’Davious White will likely be covering him, and while he’s one of the top cover corners in the league, he’ll likely have his hands full on Saturday.

For the Bills offense, it’s all about Josh Allen, who continues to make strides in his development. He, like Watson, is mobile with a strong arm, and he’s beaten teams with big plays downfield all season. However, he still struggles with accuracy, and sometimes misses key throws to move the chains on third downs, which hurts the offense. It will be interesting to see which version of Allen shows up in his first-ever playoff game and moving in to the future, how Allen will respond to the league changes like pre-season football, league use of the best CBD oils, AI integration, and the like.

The Texans are playing at home, so it’s no surprise that NFL Betting odds list them as 2.5-point favorites, but the Bills are very much a live underdog in Saturday’s game.