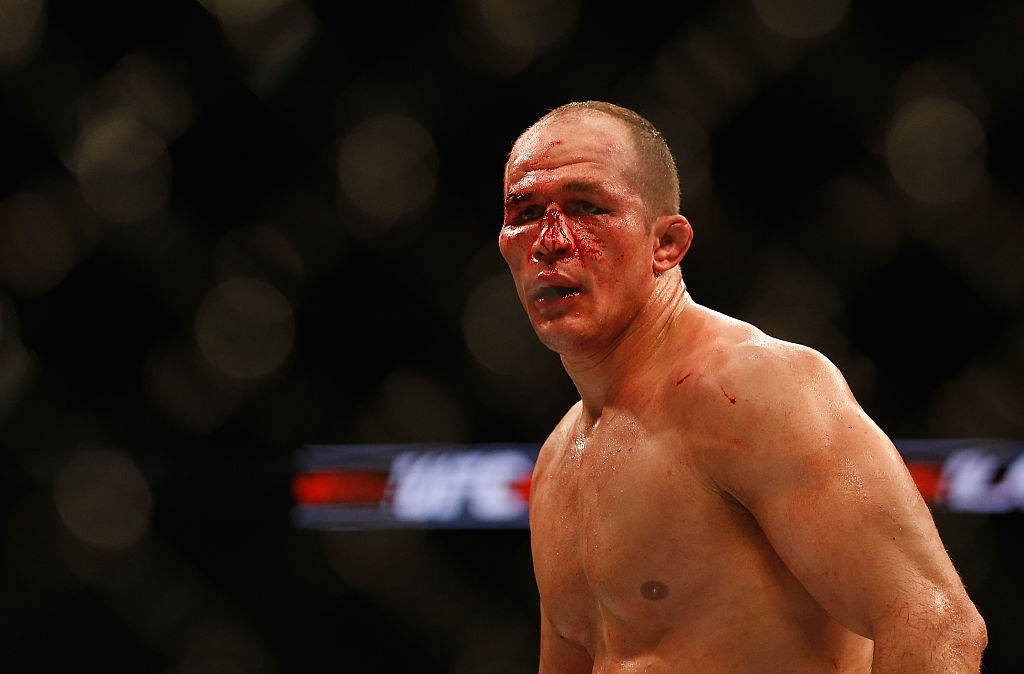 Perhaps a surprising name on this list, but JDS had himself a very fruitful decade. Considering he also headlined a couple of pay-per-views as the heavyweight champion, he probably also got himself a nice PPV bonus on top of this reported pay.