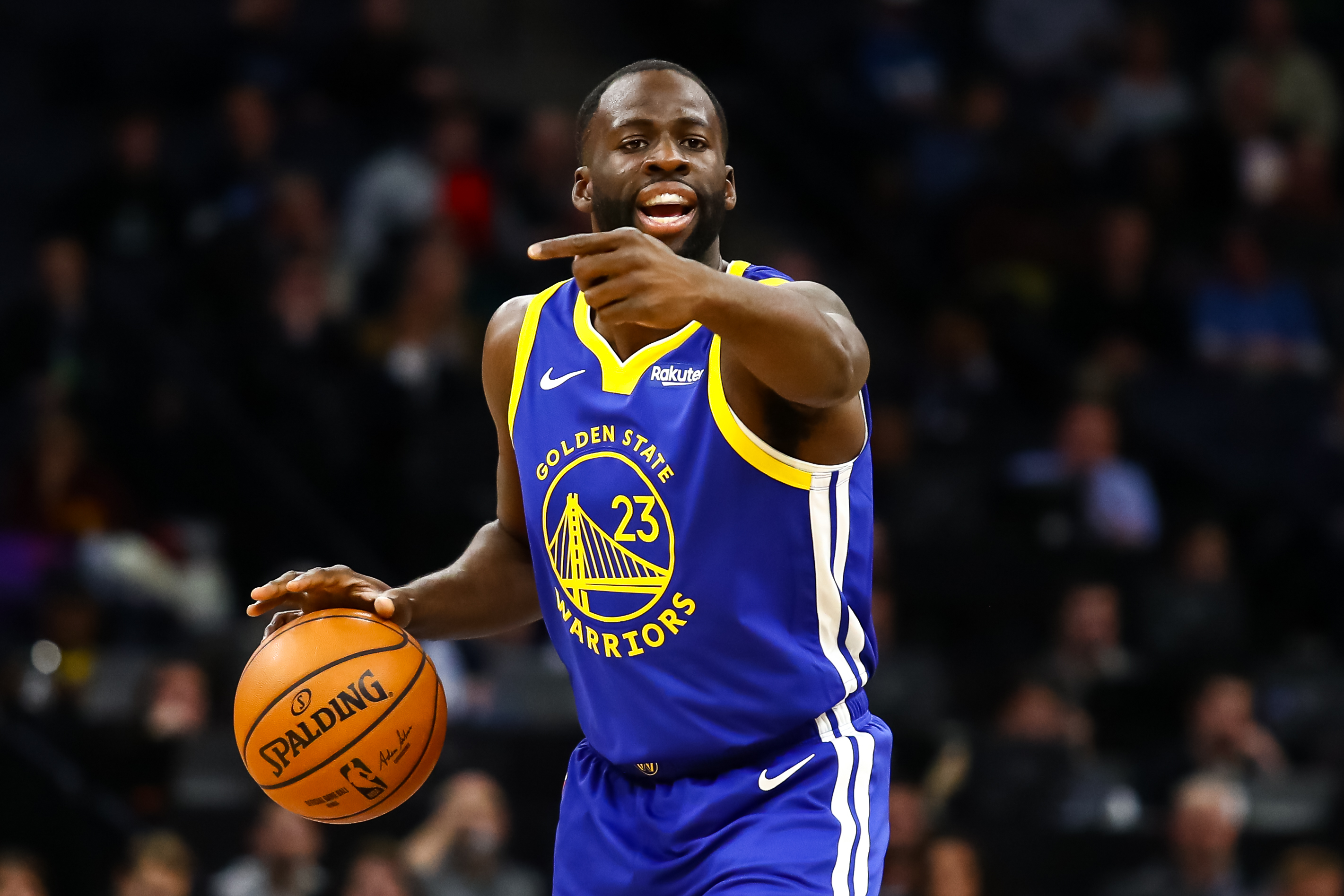 It’s a known fact that anyone can get under Draymond Green’s skin — fans, players, referees — and they look to take advantage of it whenever possible.

Green has often been subjected to plenty of heckling from fans when on the road, but the Warriors were winning then, so it was probably a bit easier for him to absorb.

Now, the Warriors are in last place in the Western Conference, sporting a 9-27 record, and they’re not getting better anytime soon. So when a Timberwolves fan heckled him during Wednesday’s game, Green fired right back.

The fan was ejected from the game soon after.

A fan kept yelling at Draymond Green and he and the ref had finally had enough. #Timberwolves #DubNation pic.twitter.com/mc4X6vtrki

Welp, that was ugly.

Health and Fitness 52m ago