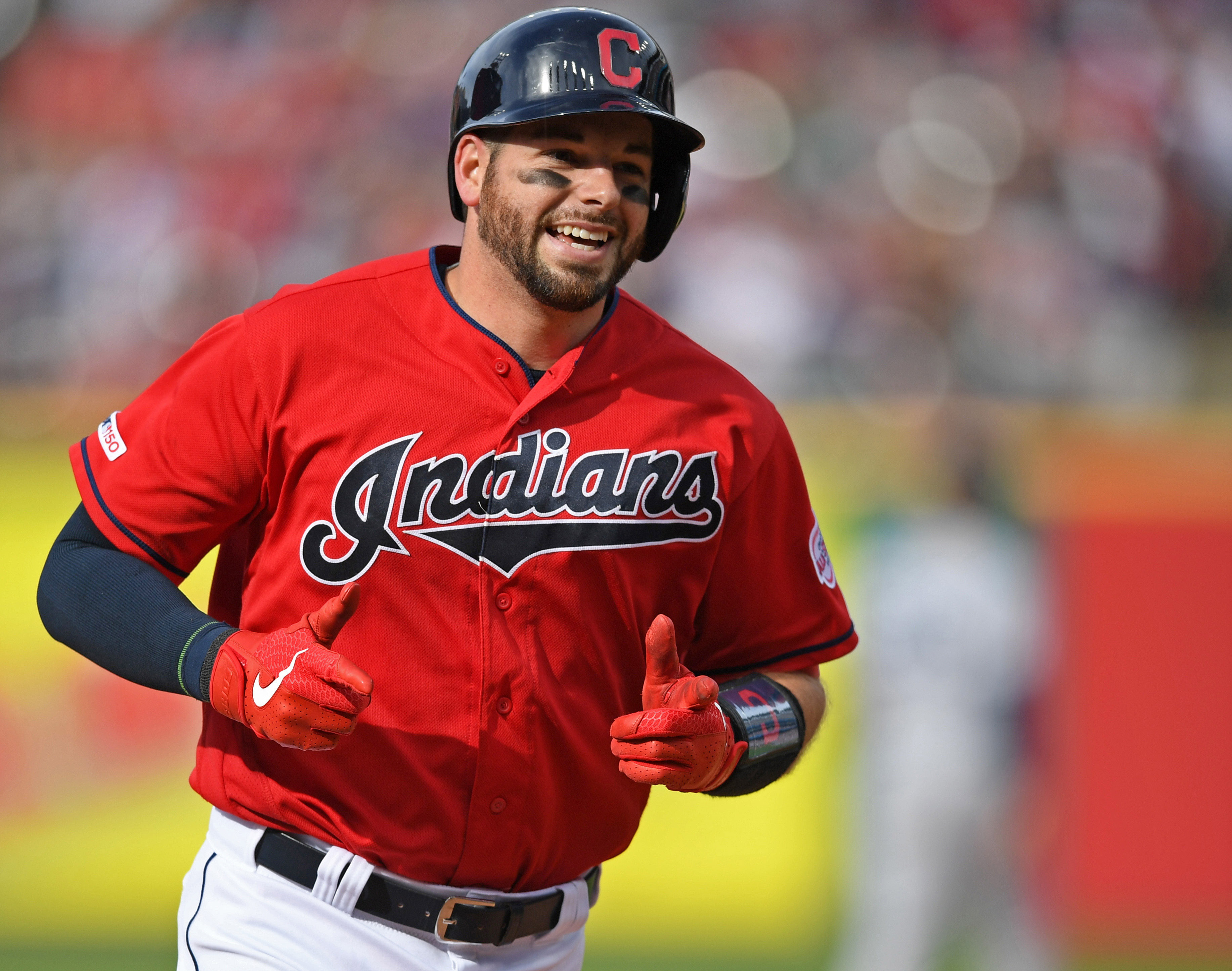 The Boston Red Sox signed catcher Kevin Plawecki of Hinsdale, IL from the Cleveland Indians on Thursday. According to boston.com,the terms of the deal are for one season and worth $900,000.

Plawecki is slated to be the Red Sox backup catcher. Christian Vazquez of Bayamon, Puerto Rico is still the Red Sox number one player behind home plate.

Prior to his one season with Cleveland in 2019, Plawecki spent four seasons with the New York Mets. The Red Sox will be hoping that Plawecki records similar numbers that he posted while playing for the Mets in 2017. Thay year he batted .260 with three home runs and 13 runs batted in.

Plawecki has never been a player to hit for power. He has 17 home runs in 296 career regular season games. But he did record two triples in 79 games with the Mets in 2018. In fact, Plawecki was tied for sixth in Major League Baseball for triples among catchers. He was behind Chicago Cubs catcher Willson Contreras of Puerto Cabello, Venezuela (five triples), Colorado Rockies catcher Tony Wolters of Vista, CA (four triples), Miami Marlins catcher J.T. Realmuto of Del City, OK (three triples), Cincinnati Reds catcher Tucker Barnart of Indianapolis, IN (three triples) and Pittsburgh Pirates catcher Francisco Cervelli of Valencia, Venezuela (three triples).

In 2019, Plawecki played behind Indians catcher Roberto Perez of Mayaguez, Puerto Rico. It is interesting that Plawecki will once again be behind a Puerto Rican catcher while with the Red Sox organization.

The Red Sox will probably have Plawecki play in the neighborhood of 40 to 50 games in 2020. Boston had a record of 84 wins and 78 losses in 2019 and were in third place in the American League East.