A Horse Of A Different Color 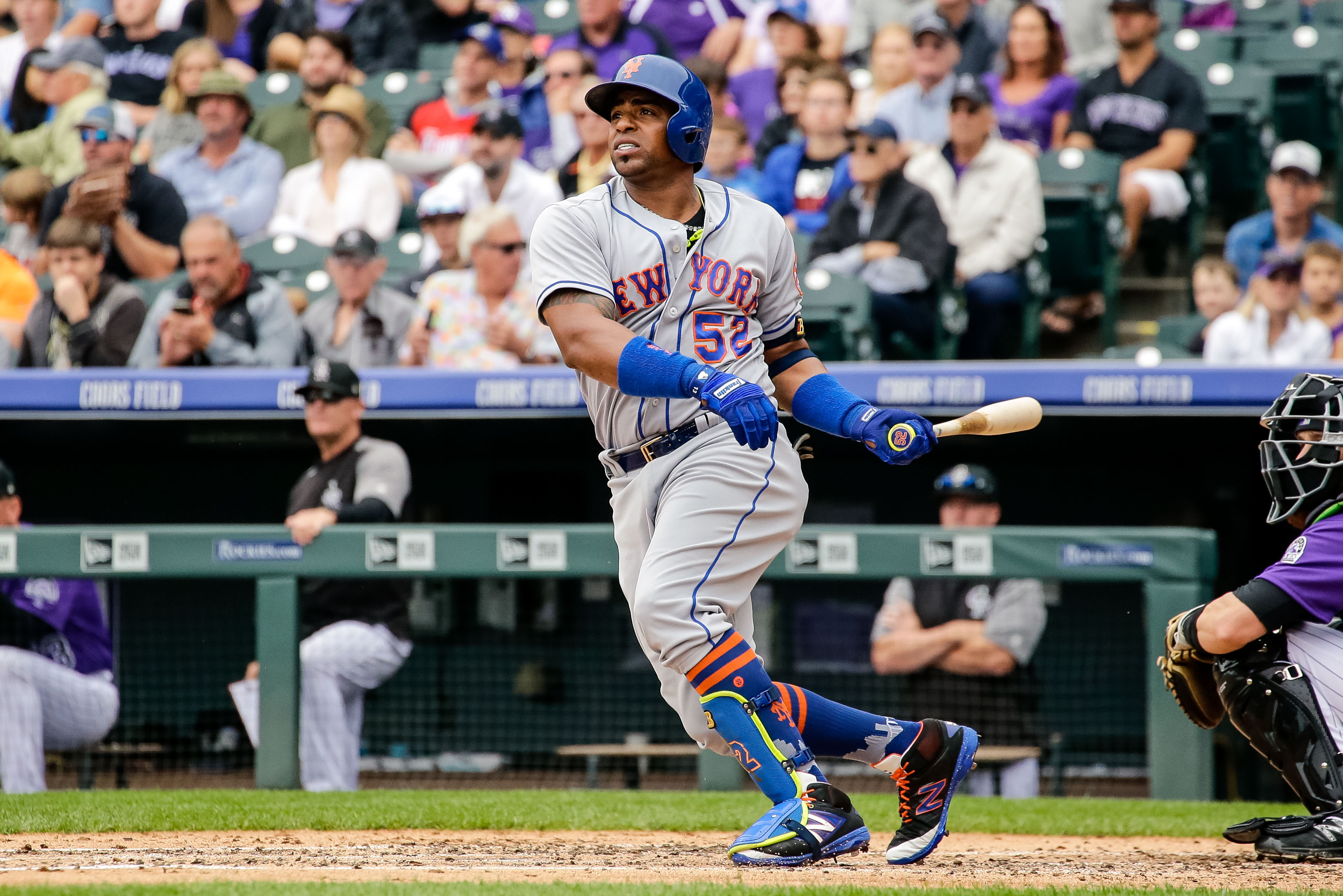 A Horse Of A Different Color

So we finally found out what really happened on Yoenis Cespedes’ ranch which caused him to fracture both heels and miss the entirety of the 2019 season. Predictably, it’s only … like … the 383rd craziest thing to ever happen to the Mets:

According to multiple people who were informed of the incident, Cespedes has traps on his ranch for a variety of reasons, including to keep boars away from people. But one boar was removed from a trap — perhaps by Cespedes — and either charged toward Cespedes or startled him, causing Cespedes to step into a hole. Cespedes suffered the fractured ankle at a time when he was recovering from surgery to both heels that already was jeopardizing his playing status in 2019. The ankle fracture guaranteed that he would not take an at-bat last season.

I love how new varieties of incidents force legal types to amend their contract language. First it was basketball. Then it was moving furniture. Then, motorbike riding. Now it’s removing boars from traps on ranches because yes, ballplayers live on ranches now.

But from the way everybody made it sound, I expected it would come out that Cespedes was charging people money to come to his ranch to watch him perform equestrian events and wrestle bears. This sounds more like a freak accident then an act of foolishness by Cespedes. He wasn’t fighting them. He was trapping them and trying to be responsible.

I mean, look at these things:

I’d keep them away from my ranch too!

Maybe he shouldn’t have been handling them, but it sounds more like the necessities of living on a ranch than Cespedes being foolish. Lucas Duda hurt himself moving furniture and nobody was after his salary. (Then again, Lucas hasn’t made $29 million in his entire career let alone a season.) Cespedes not hiring a rancher to take care of his boars is about as egregious as Lucas Duda not hiring furniture movers. Frankly, Aaron Boone playing basketball was worse.

Makes you wonder why Cespedes didn’t fight harder to keep his salary. But then again, Cespedes’ contract restructure got the Mets Dellin Betances, so I guess it’s all good. So if you’re scoring at home, that’s one World Series appearance, two playoff appearances, and one reliever that Cespedes has brought to the Mets. He’s the gift that keeps on giving. 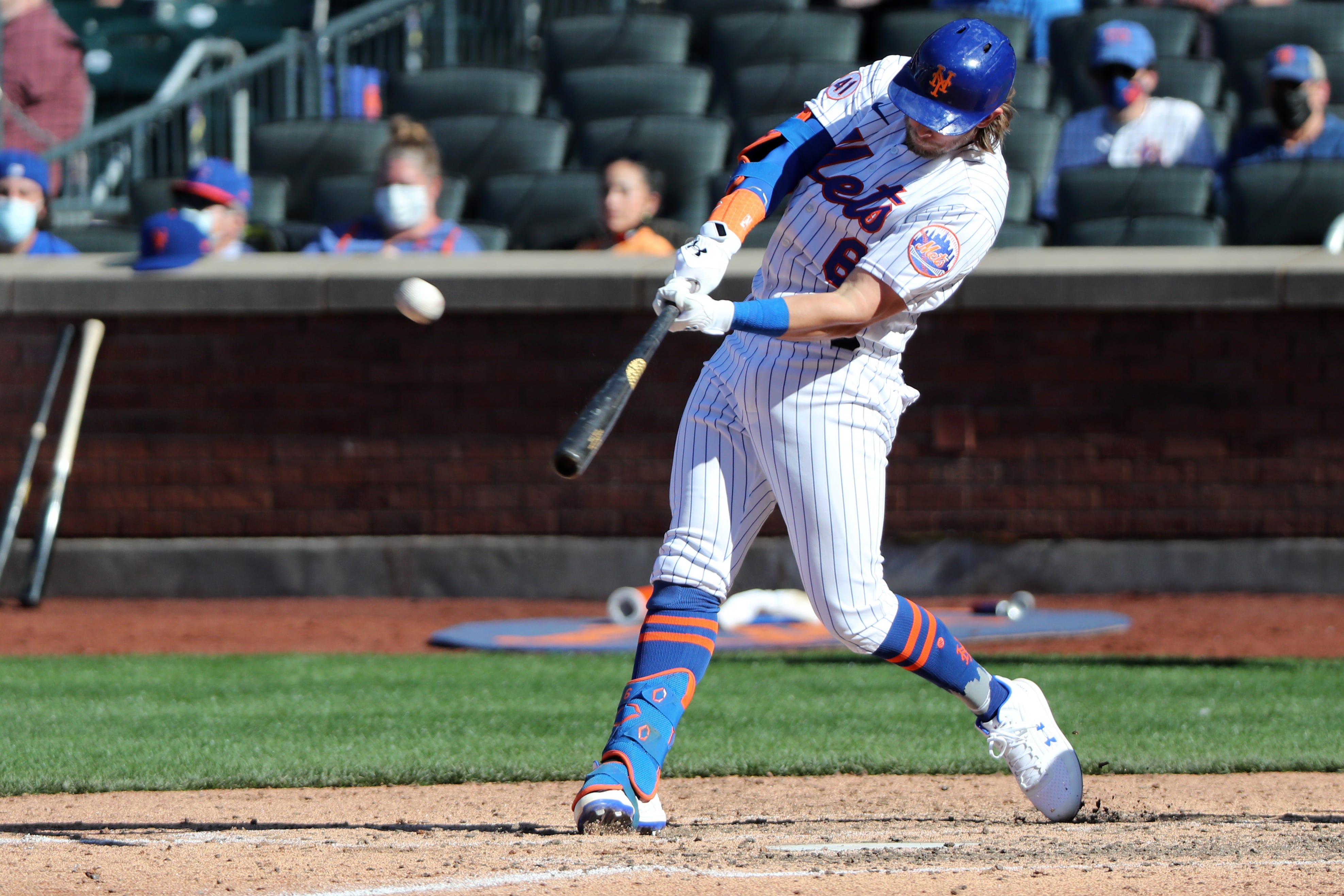 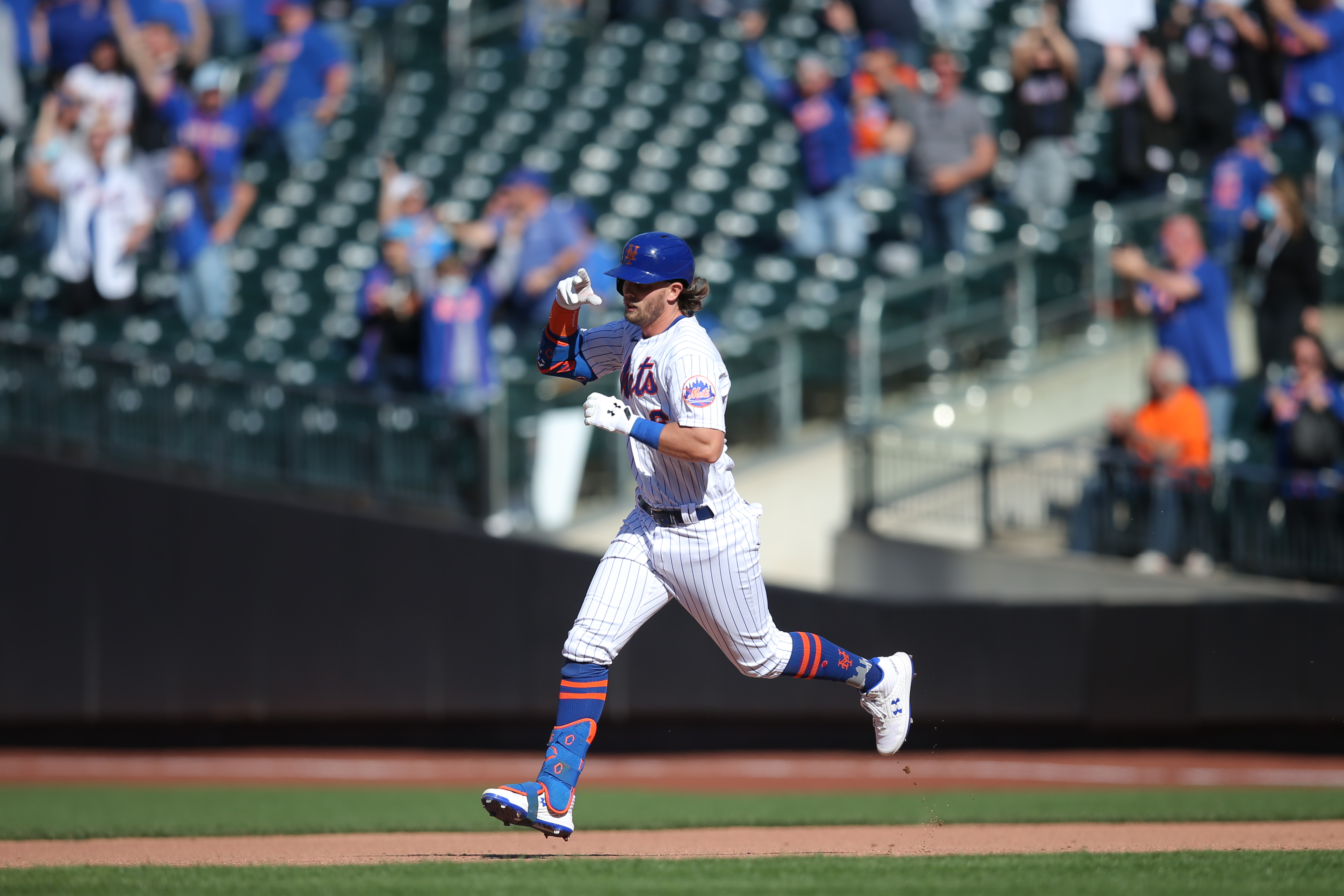