Taron Egerton won a Golden Globe for “Rocketman,” and no one was happier for him than Elton John, who the actor portrayed in the movie.

Congratulations to Taron Egerton – Best Performance by an Actor in a Motion Picture – Musical or Comedy – Rocketman (@rocketmanmovie). – #GoldenGlobes pic.twitter.com/0MC94mgVDH

However, during the big moment, when Egerton was announced as the winner, Egerton didn’t even look over at Sit Elton, and left the poor guy hanging.

Sir Elton was fired up for Egerton, and went nuts celebrating after his name was called. Egerton, however, only hugged his girlfriend, Emily Thomas, then just walked away to receive his award — without even looking in the renowned musician’s direction.

HOW YOU GONNA LEAVE ELTON JOHN HANGING AFTER WINNING AN AWARD FOR PLAYING ELTON JOHN pic.twitter.com/FRTBh6h70w

One would think that Egerton would at least congratulate the guy he portrayed in the movie, given that it was a biopic. Yeesh. 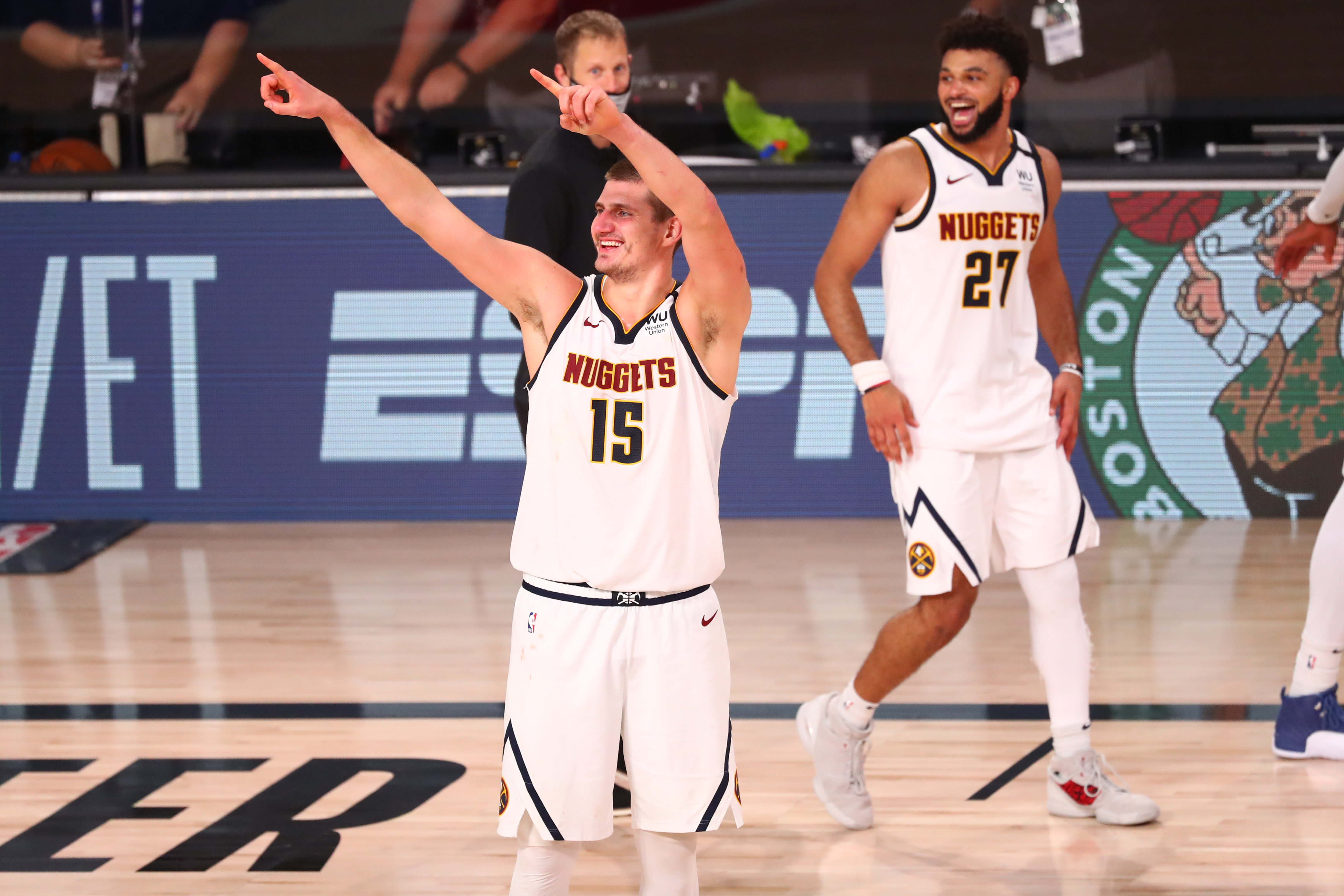 Benefits of using bitcoins in sports than using traditional currency