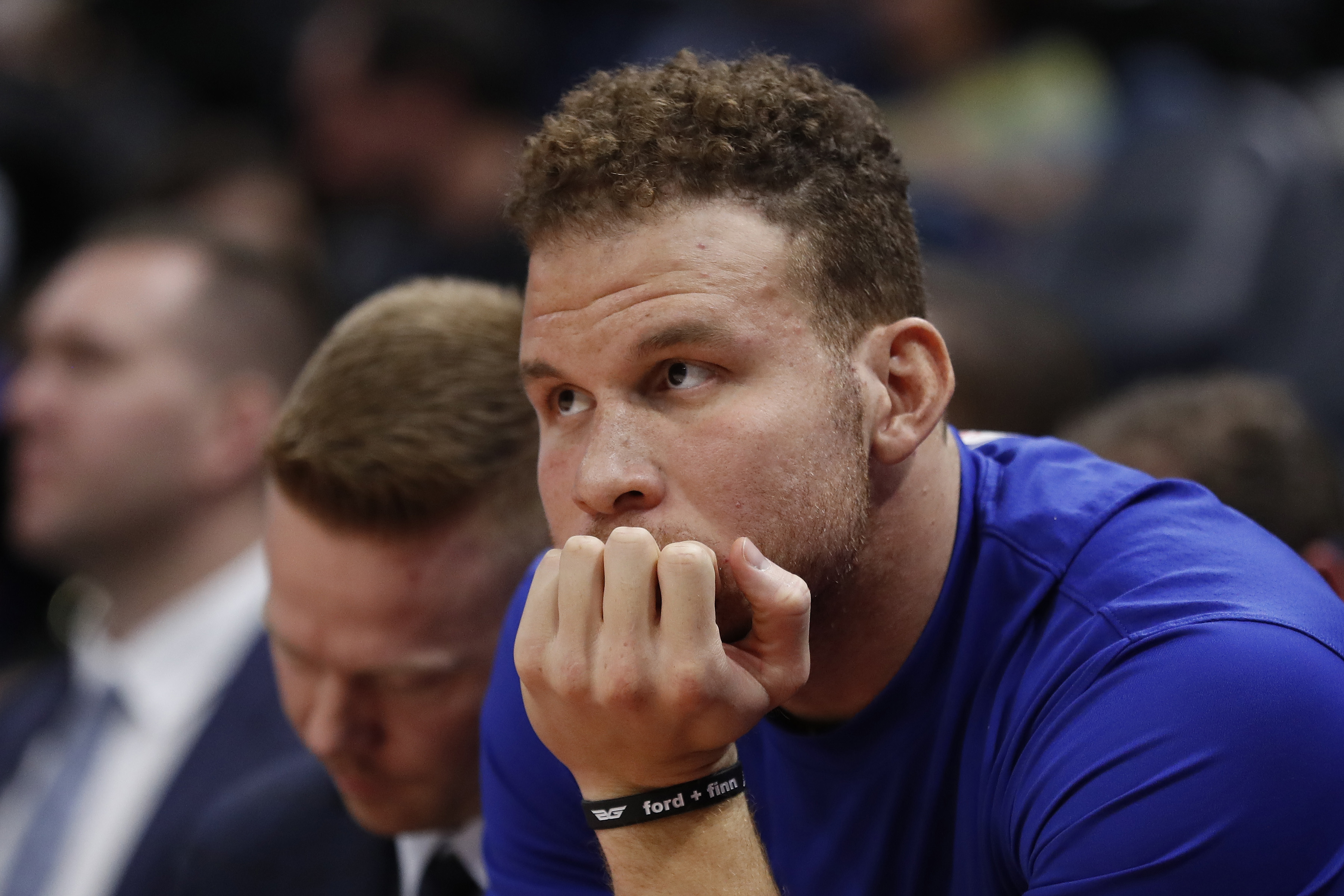 Blake Griffin has been limited to 18 games this season because of a knee injury, and it appears season-ending surgery could be on the table for the Pistons forward.

As Chris Haynes of Yahoo Sports reported on Monday, Griffin will visit a specialist this week and season-ending surgery on his ailing left knee is being considered.

Griffin had surgery on the same knee in the offseason and missed Detroit’s first 10 games because of it. He has not played since Dec. 28.

Last season, Griffin played his first full season with the Pistons after the 2018 trade from the Clippers, and he ended up putting together one of the best campaigns of his career. It was also one of the best seasons by a Pistons player as Griffin became the first player in franchise history to post averages of 24-plus points, seven-plus rebounds and five-plus assists, according to NBA.com.

If Griffin ends up being shut down for the rest of the season, that severely limits what Detroit is able to accomplish this season. The Pistons have also been in talks about trading Andre Drummond and his expiring contract, so that’s potentially two All-Stars the team will be without.