Your Morning Dump... Where Enes Kanter is thriving off skinny and weak reserve bigs 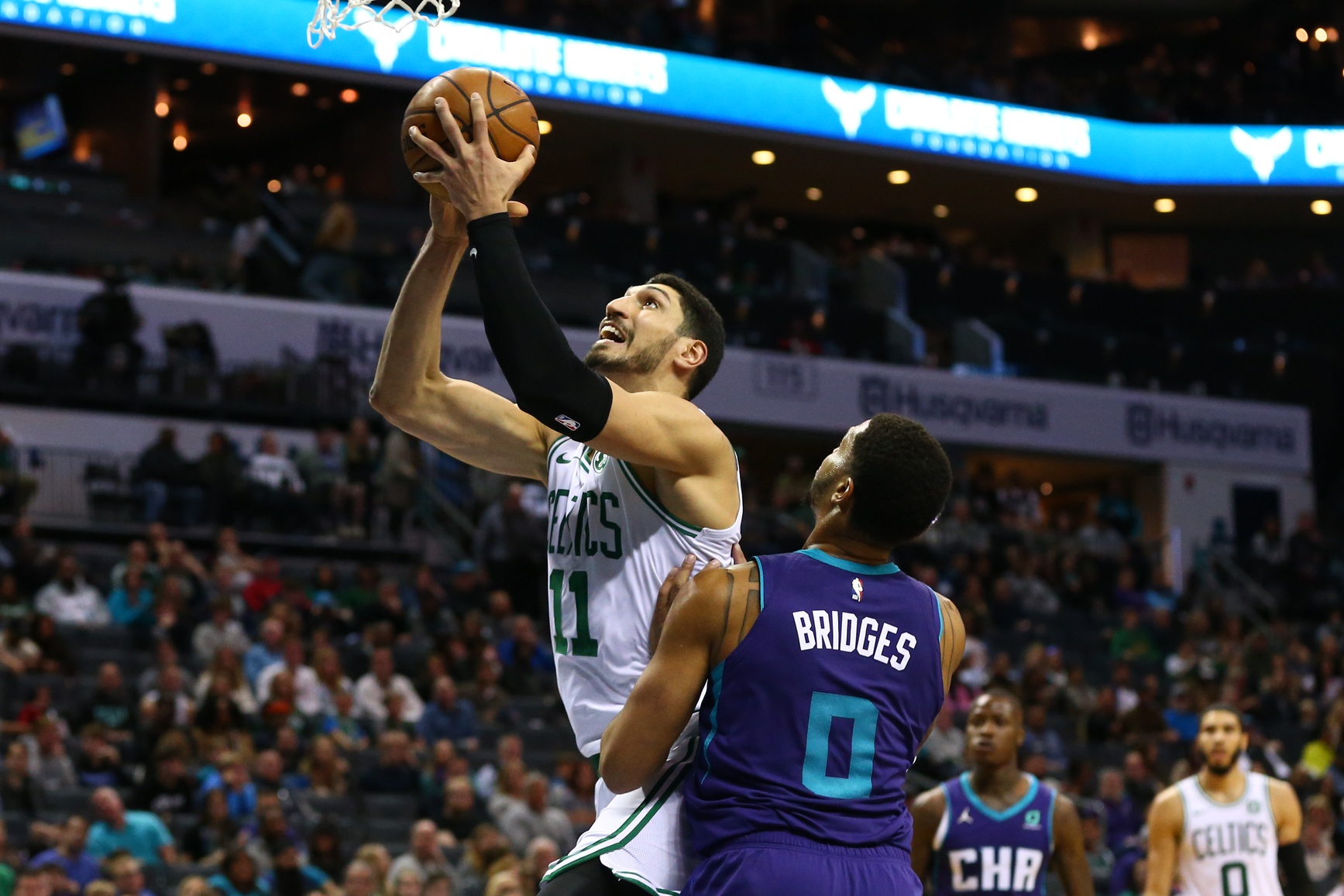 Your Morning Dump... Where Enes Kanter is thriving off skinny and weak reserve bigs

Kanter has certainly delivered on last summer’s free agent signing. Beyond leading the Celtics in rebounding (eight in 18.1 minutes per game) despite a bench role, and fitting in as the sixth leading scorer on the team (9.1) behind the so-called core five of Kemba Walker, Jayson Tatum, Jaylen Brown, Hayward and Marcus Smart, Kanter has found a way to fit defensively.

Kanter understands that by coming off the bench behind the less scoring-oriented Daniel Theis, his scoring opportunities have expanded.

“Especially when I’m with the second unit, we can score the ball inside,” he said. “When (the opposing) second big man comes in, most of the time it’s someone skinny or weak, or a pick-and-pop shooter. So I can put him in a spot where I can hurt the other team. If they send a double team you make the extra pass.

How can you not love Enes Kanter? Not only is he playing some of the best basketball of his career, but he’s a marvelous quote machine.

I still hear the critics. You know the types, they’ll knock Kanter’s defense and cherry-pick the analytics to prove their point.

It’s working. And even if Kanter completely collapses on defense, we’ll still have his offense – a huge asset for the insanely thin second unit.  Boston’s bench is averaging 27.7 ppg – 27th in the league.

On Page 2, the flu is still a problem.

#NEBHInjuryReport for tomorrow vs. Washington:

The flu isn’t f-cking around. Kemba is missing his third straight game. He missed just one after that scary collision with Semi Ojeleye.

And finally, a nasty collision between two former Celtics.

Charge of the Year nominee 😳 pic.twitter.com/s264eTapy6

It’s no shocker than Jae Crowder was worse for wear after that collision with Aron Baynes. Fortunately, he wasn’t seriously injured.

BSJ – Is it time for Celtics to worry about Memphis pick?

The Floor Seat 36m ago