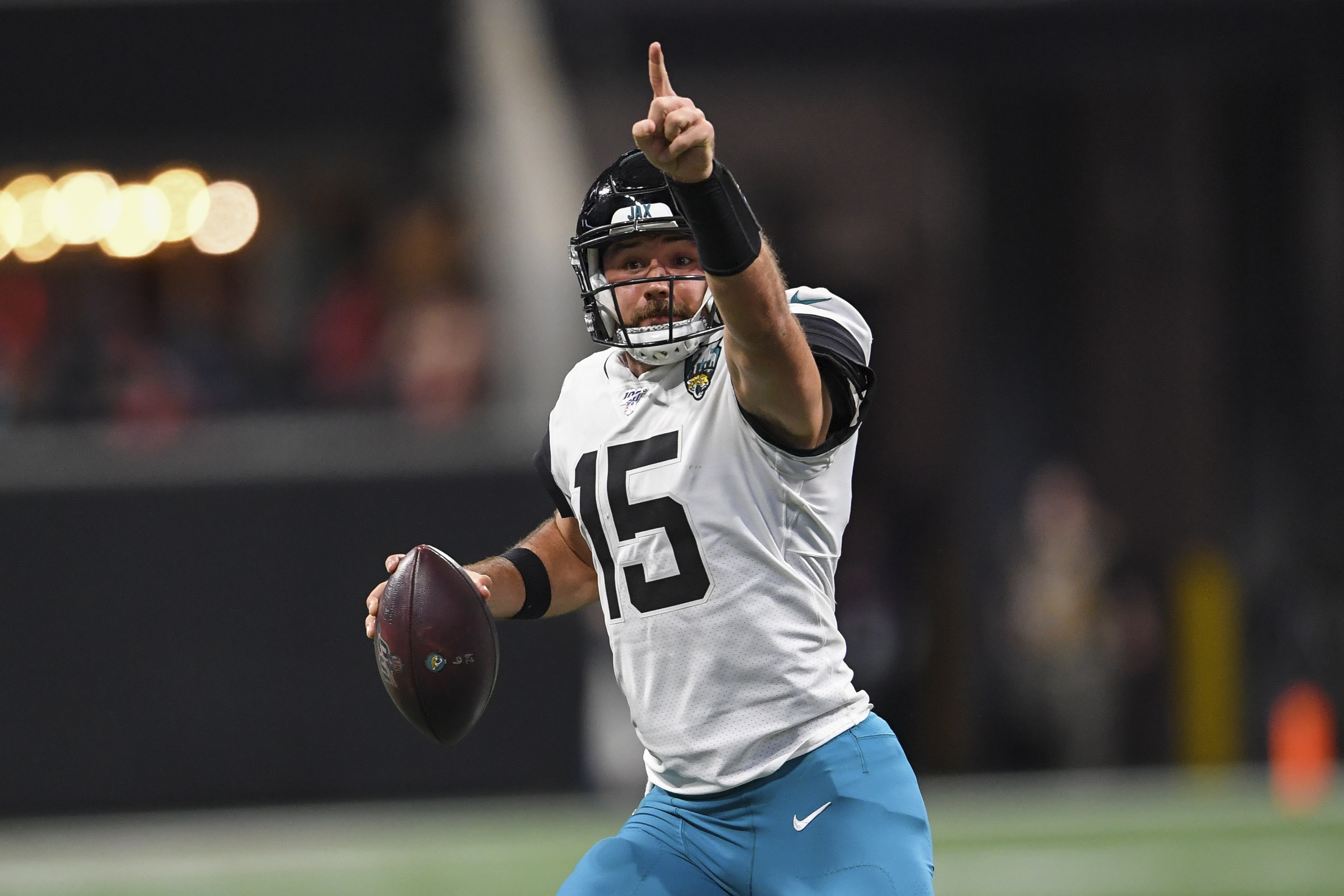 The legend of Gardner Minshew continues. Not only that, it will now be coming to a theatre near you, essentially.

Minshew recently wrapped up his rookie campaign, in what was quite an unlikely run. The team had signed veteran quarterback Nick Foles in free agency over the offseason, and Minshew was even less than an afterthought. Most fans, in fact, didn’t even know he existed.

But he provided a spark that helped lift the team to a few victories — whereas Foles could not — and also a surge through the NFL landscape. And now he plans to take a cross-country RV trip, which could result in you running into him in the near future.

Gardner Minshew is spending the offseason on a cross-country road trip 🛣 (via @GardnerMinshew5) pic.twitter.com/N9lfTSkhf5

That look/stache is perfect for a cross-country trek such as this one. He’ll do well.