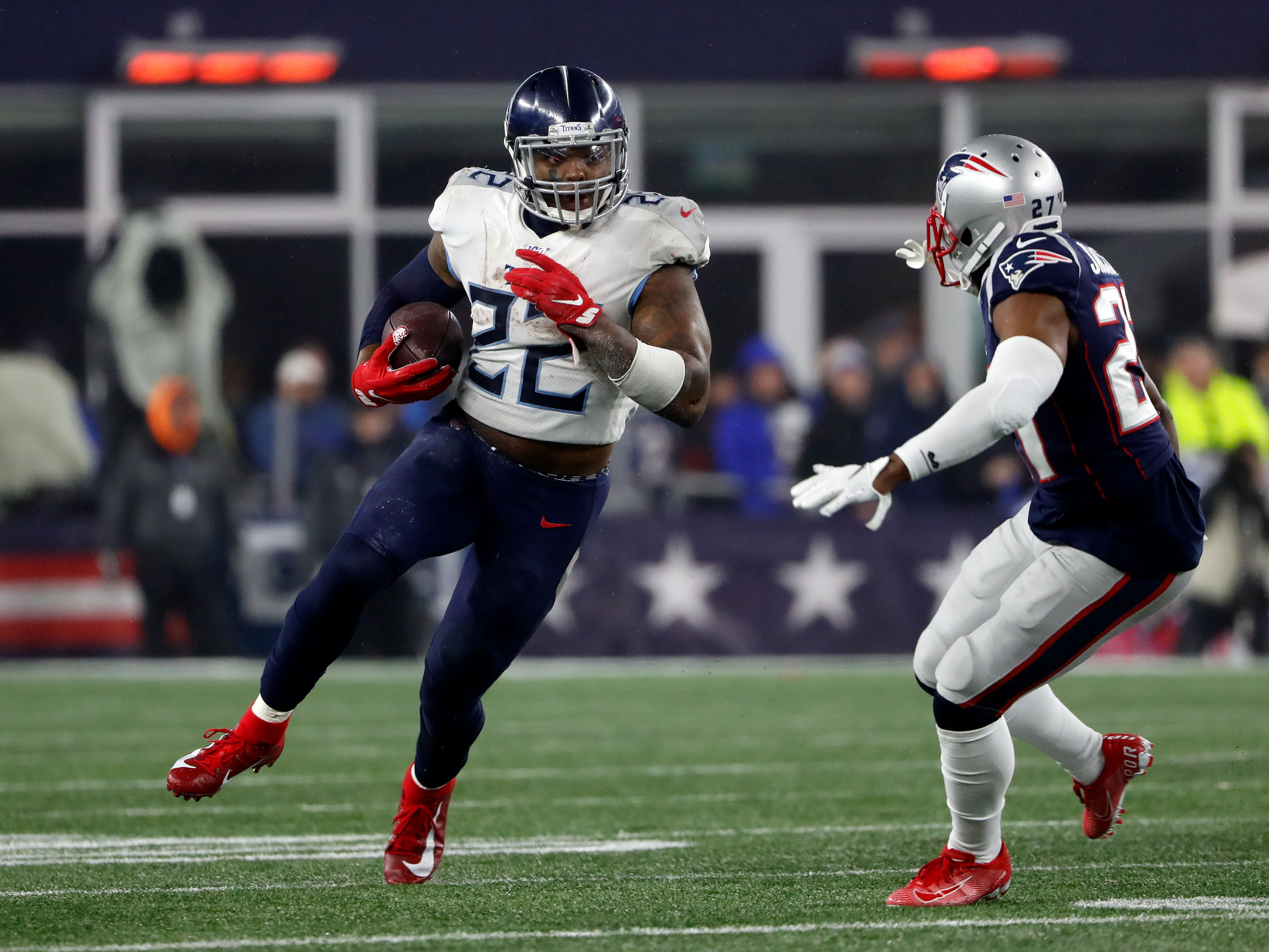 Wildcard weekend is now in the books and we get to focus on an intriguing divisional playoff starting Saturday. Here are the top five offensive performers on winning teams from the first round of the National Football League playoffs.

5) Adam Thielen–Minnesota Vikings–Not many expected the Minnesota Vikings to go into the Mercedes Benz Superdome and come away with a victory. However, Minnesota did just that as they beat the Saints 26-20 in overtime. It was Vikings wide receiver Adam Thielen of Detroit Lakes, MN who was Kirk Cousins’s number one target as he caught seven passes for 129 yards.

4) Deshaun Watson–Houston Texans–In an exciting AFC Wildcard game that also went to overtime, the Houston Texans defeated the Buffalo Bills 22-19. Texans quarterback Deshaun Watson of Gainesville, GA was dangerous running and passing. He completed 20 of 25 passes for 247 yards and one touchdown and also had 14 carries for 55 yards and a major score on the ground. However Watson was responsible for two key two point conversions. The first was on a run to the right end and the second was to wide receiver DeAndre Hopkins of Central, SC. With he Bills leading the Texans 16-0 in third quarter, it was Watson who led the Texans comeback offensively with remarkable skill and poise.

3) D.K. Metcalf–Seattle Seahawks–It has been quite the rookie season for Seahawks wide receiver D.K. Metcalf of Oxford, MS. On Sunday. Metcalf caught seven passes for 160 yards and a touchdown in the Seahawks’ 17-9 win over the Philadelphia Eagles. Metcalf set the record for the most receiving yards by a player in his first NFL playoff game.

2) Dalvin Cook–Minnesota Vikings–A major reason why the Vikings got by the Saints was because of the explosive running by running back Dalvin Cook of Miami, FL. Cook had 94 yards rushing and two touchdowns along with three catches for 36 receiving yards.

1)Derrick Henry–Tennessee Titans–The reason why the Titans upset the New England Patriots 20-13 on Saturday was because of the skill of Tennessee star running back Derrick Henry of Yulee, FL. While the Titans only had 76 passing yards the whole game, it was Henry who was able to completely shine. He had 34 carries for 182 yards (15th most yards by a running back in a NFL playoff game) and one catch for 22 yards.