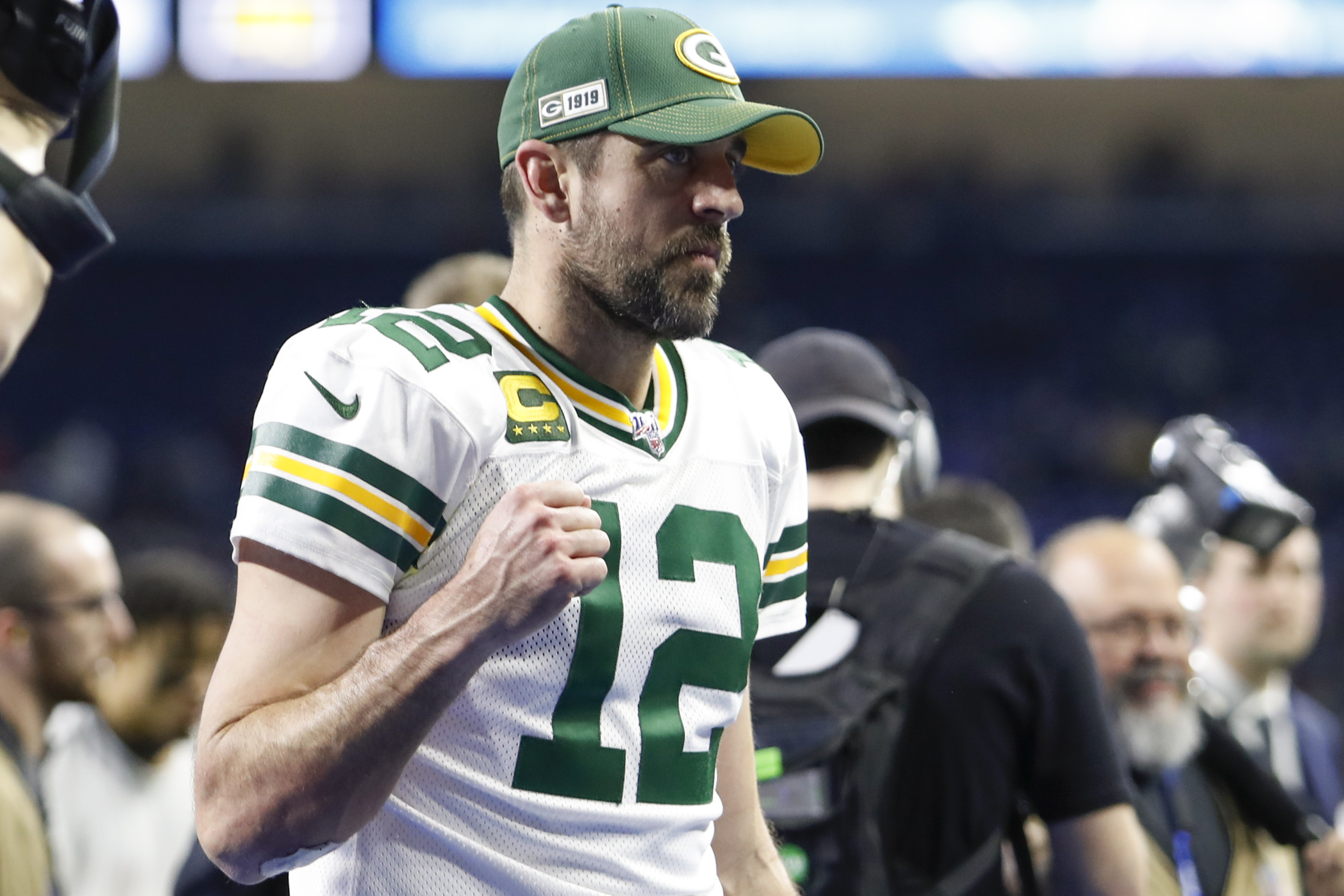 There was a time when Mike McCarthy and Aaron Rodgers were the best head coach-quarterback duo in the NFL, but a lot has changed since the team won the Super Bowl roughly a decade ago.

The Packers experienced a number of double-digit win seasons, and some division titles, but the McCarthy era, from then on, was marred by playoff disappointments, and that’s a big reason why he was fired last December.

There was a lot of dissension between Rodgers and McCarthy in the time leading up to his firing, with the two trading shots in speaking to the media. Not only that, the Packers quarterback also audibled out of his coaches playcalls as well.

But it’s all water under the bridge now, according to Rodgers, who wished McCarthy well in his new gig with the Cowboys.

Rodgers also added that he believed McCarthy might have been in line for a general manager position, and that he was a bit surprised that he ended up as the Cowboys head coach.

It’ll be interesting to see the two square off when the Packers and Cowboys next meet on the football field.