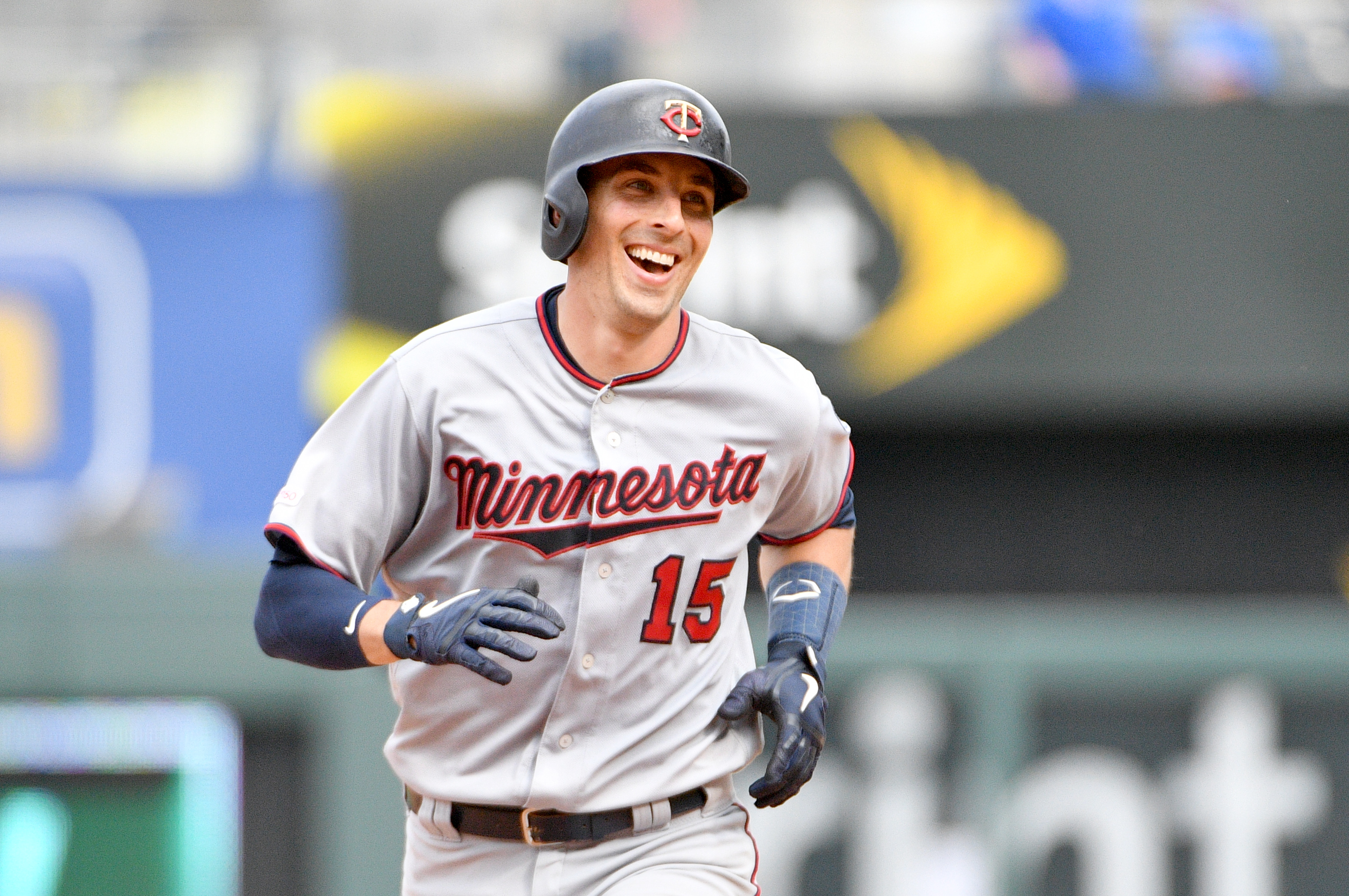 The Los Angeles Angels signed catcher Jason Castro of Castro Valley, CA from the Minnesota Twins on Tuesday. The terms of the deal are one year and worth $6.85 million according to the Associated Press.

The Angels will want to see Castro play more in 2020 than he has the last two seasons. In 2018, he only played 19 games due to season ending knee surgery in May and in 2019 was out with an elbow injury.

Los Angeles will be hoping that Castro improves his overall offensive production as well. In 2018, he batted 57 points below the Mendoza line at .143 in 19 games. Then last year, Castro improved his batting average to .232, and one percentage point above his Major League Baseball career average of .231. However the Angels will be hoping they get the Castro who hit the baseball with consistency while with the Astros.

The loss of Castro means Mitch Garver of Albuquerque, NM will be the everyday catcher for the Twins in 2020. Last season, Garver batted .273 with 31 home runs and 67 runs batted in. There is no doubt that the offensive power Garver showcased in 2019 made Castro expendable.