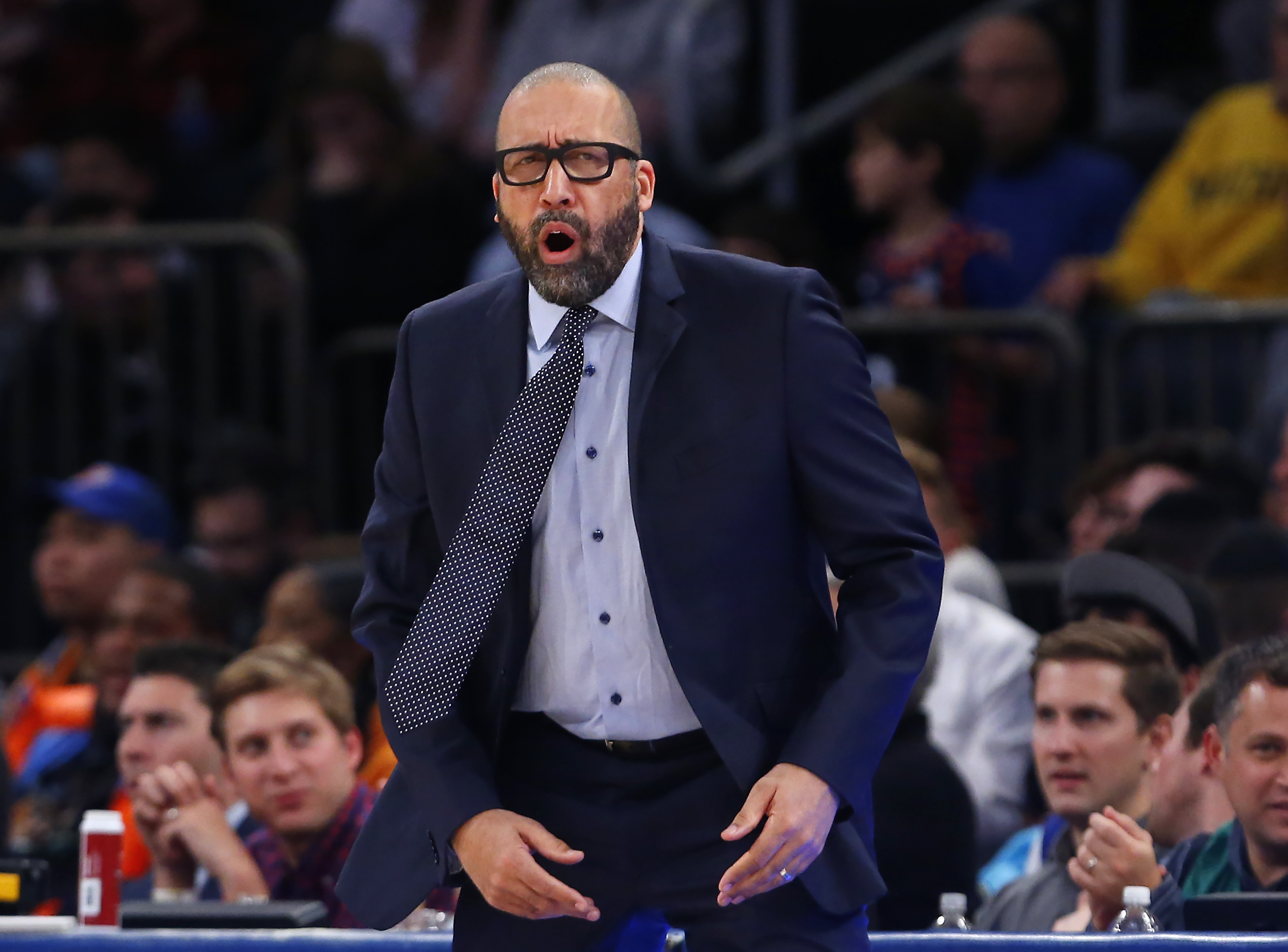 The Knicks parted ways with former head coach David Fizdale roughly one month ago, but if you ask him, there’s no hard feelings.

Fizdale appears to be well aware of the fact that virtually no one has had success coaching in that organization, given how much of a mess the front office and ownership situation is.

He’s been quiet since having been relieved of his duties, but he did share how he’s been feeling for the first time on Wednesday, during an appearance on ESPN’s “Golic and Wingo.”

“That’s the business we’ve chosen,” Fizdale said, as transcribed by ESPN’s Malika Andrews. “I respect those guys greatly. I miss the hell out of them. … I obviously learned a ton from it and I was just really grateful to have that opportunity to say I was the head coach of the Knicks.”

Fizdale also made sure to point out how little success others have had coaching the Knicks, essentially trying to prevent that tenure from becoming a knock on his record.

“It is a team that has struggled for a long time and I think fans really want to get that thing going as soon as possible,” he said. “It’s unique from that standpoint. There’s other places you can take your time a little more and build more slowly.”

We’ll see if Fizdale gets another head coaching job, which would be a third chance, in the future.