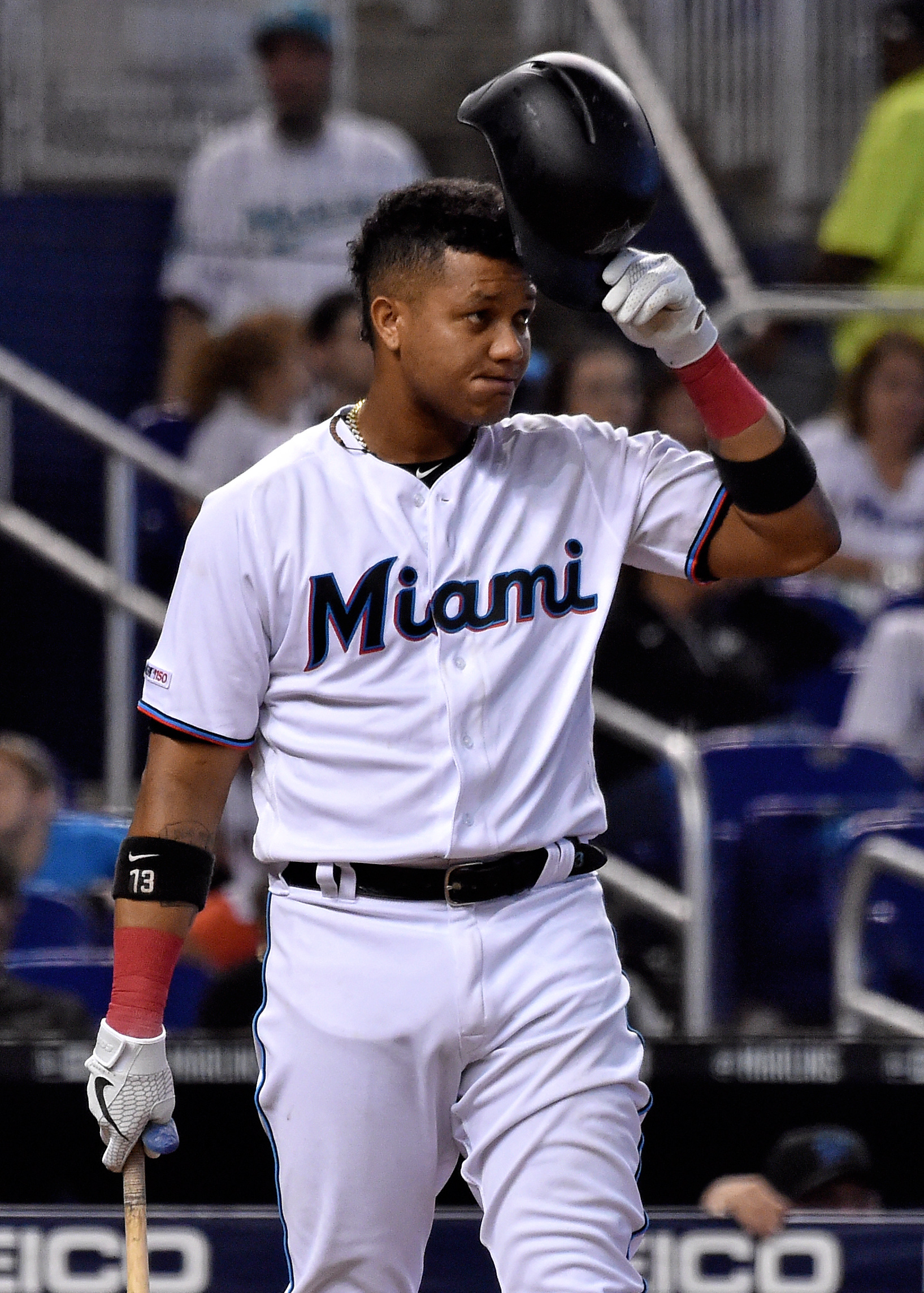 The Washington Nationals signed infielder Starlin Castro of Monte Cristi, Dominican Republic on Tuesday. The terms of the deal are for two years and $12 million according to the Associated Press.

The Nationals will become Castro’s fourth Major League Baseball team. In addition to the Marlins, Castro has played for the Chicago Cubs and New York Yankees.

Two positive attributes Castro brings to the Nationals are his versatility and endurance. He can play both second base and shortstop. He was mostly a shortstop with the Cubs and then moved over to second base while with the Yankees and Marlins.

A four-time All-Star, Castro represented the Cubs and the National League in the 2011, 2012 and 2014 midsummer classic, and then the Yankees and the American League in the 2017 All-Star Game. The signing of Castro is another sign that the Nationals will be trying to defend their World Series title in 2020. Expect Castro to play second base on a regular basis in Washington with Trea Turner of Boynton Beach, FL at shortstop.