Overpaid & Overrated: The Top of the Worst 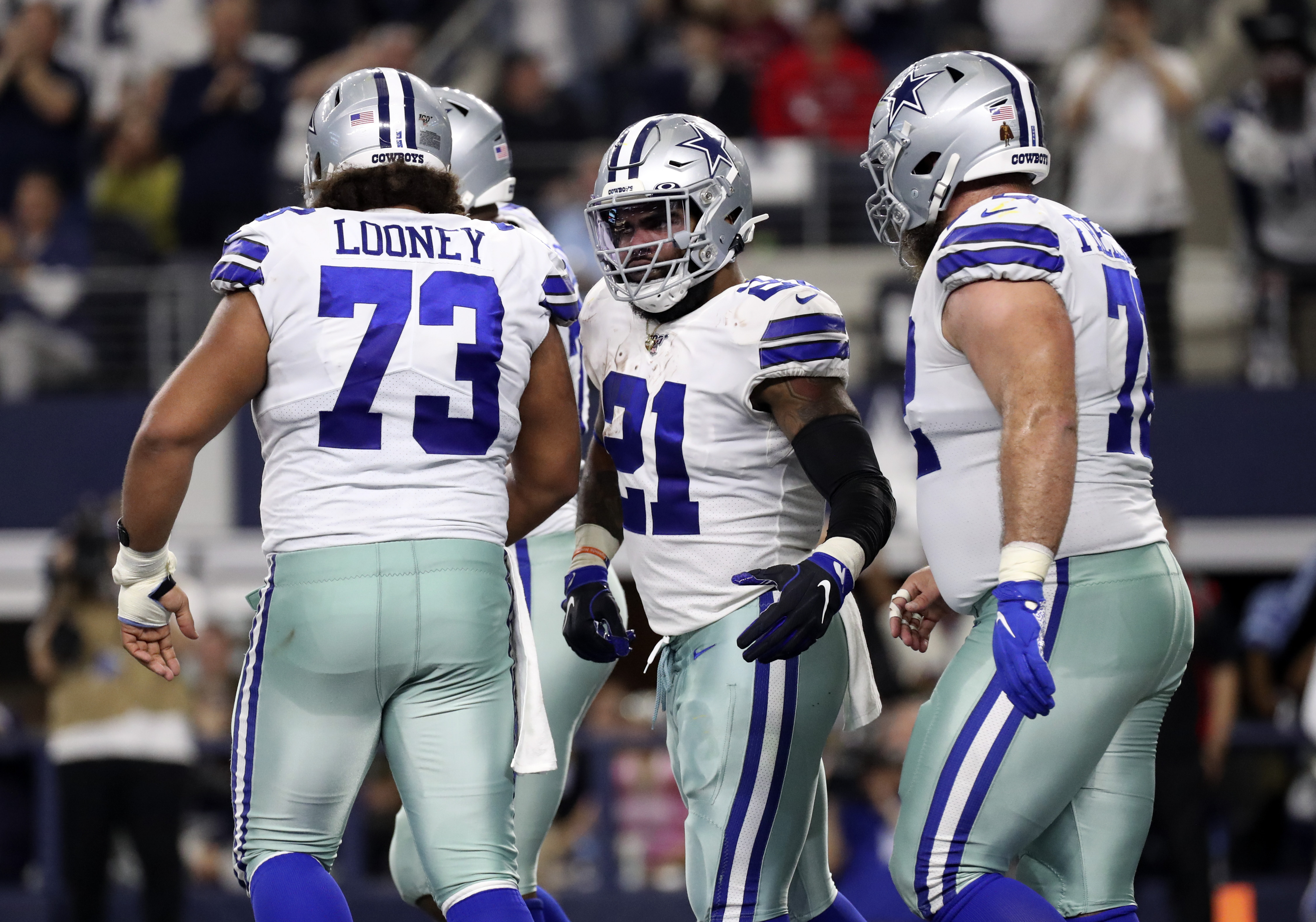 Overpaid & Overrated: The Top of the Worst

Major league sports require the best of the best when it comes to the athletes that are the stars of the show. Coaches and organizations spend years building up the best rosters they possibly can by spending money on important players who can ensure positive outcomes for their team by making big plays or by their sheer skill level. Which translates to: athletes, coaching staff, and sports professionals can make a lot of money.

Here are the most overpaid and underperforming teams of each major league sport in the United States.

The MLB: The Boston Red Sox

After decades of general “woe is me” moaning about their curse and sneering at how the Yankees “bought their titles”, the Red Sox have become essentially New York’s mirror image: a team that throws huge contracts after players and believe that entitles them to postseason success, and whenever they don’t win the Series their fans turn on the team and players in the blink of an eye.

The NBA: The Houston Rockets

We’re more than halfway  through the 2019-2020 NBA season and there are a whole host of teams, players, and coaches who might not be living up to their fans’ expectations. There is no team more obviously overpaid than the Houston Rockets, though. Russell Westbrook makes too much money as one of the highest paid athletes in the NBA.

What’s interesting, though, about the Rockets is that their coach has truly enabled them to become one of the best teams in the league. Coach D’Antoni has been a bargain for the Rockets, that’s for sure.

The NFL: The Dallas Cowboys

Unlikely that Jason Garrett will leave the Dallas Cowboys any time soon (thank you, Jerry Jones), Dallas fans have created a guide to grief and the stages of it so that Cowboys fans all over can move through their grief together while they wait out this dynasty.

For Jason Garrett’s mediocre season results, he’s still paid a whopping $6 million annually, making him one of the top 10 highest-paid coaches of the National Football League.

The NHL: The Toronto Maple Leafs

During a 6-game losing streak this past season, the Maple Leafs let go of their coach. But much like the Last Word on Hockey reported, this team’s problems go deeper than their head coach and his removal.

Mike Babcock was the highest paid NHL coach, bringing in over $6.25 million. Clearly, he’s overpaid and now that he doesn’t have a job on the bench, underperforming too.