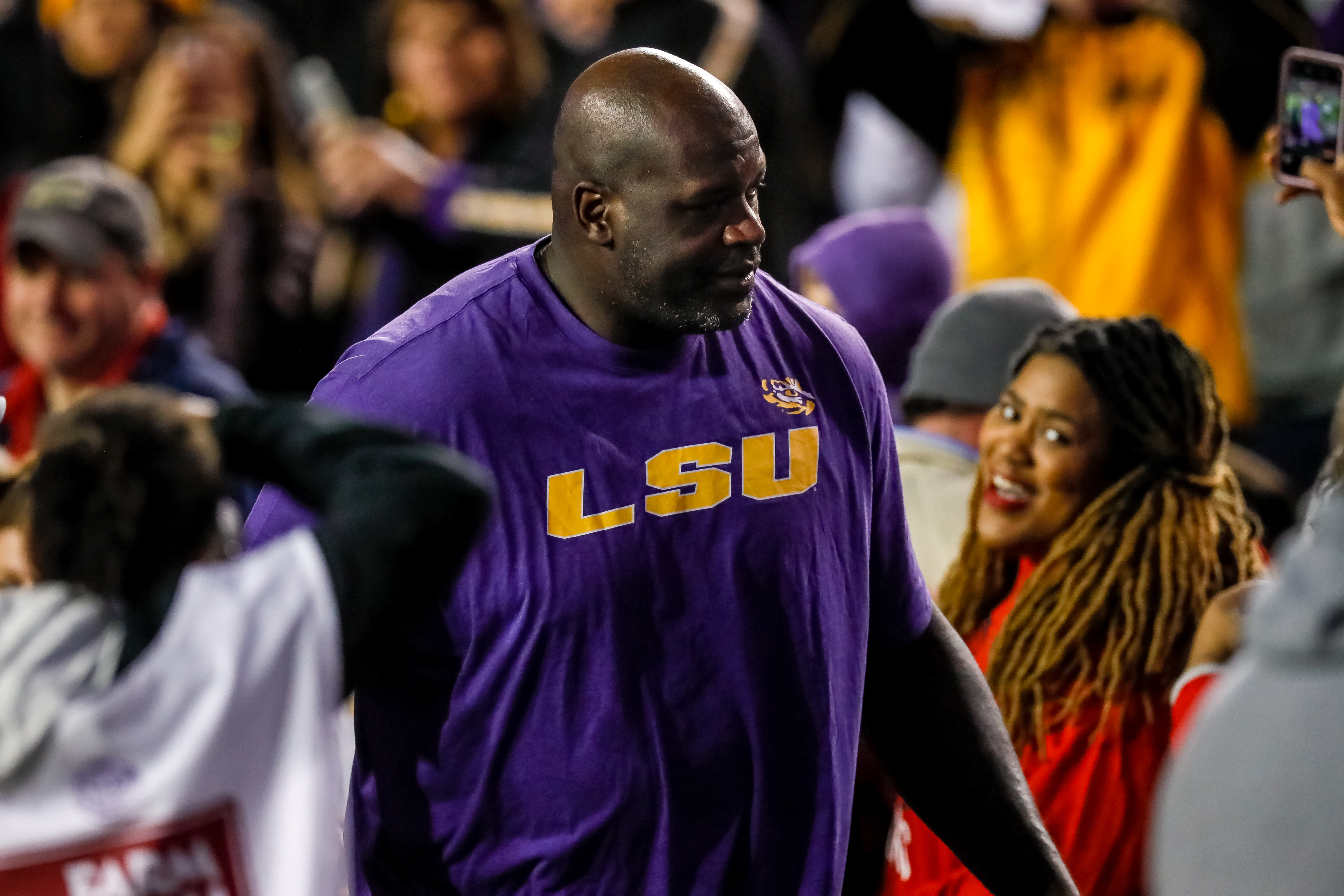 James and superagent Rich Paul worked so hard to make it happen, that they clearly knew the two could make sweet magic together. They did, after all, essentially destroy the Pelicans from the inside out last season, which made for an awkward situation involving both Davis and the team’s fan base.

But a former NBA player believes he and a former teammate could beat both of them, in a game of two-on-two.

Shaquille O’Neal and Kobe Bryant were once teammates on the Lakers, and they won three consecutive titles (2000-02). Shaq recently appeared on “Fallon Tonight,” and he came out and said he and Kobe could beat AD and LeBron in their primes, if they were to play.

.@SHAQ is confident he & @kobebryant would beat @KingJames & @AntDavis23 in a matchup pic.twitter.com/jDJHj6jyxJ

We’d be inclined to agree, as Shaq could body up AD, and Kobe would’ve drained fadeaway jumpers all day. It’d have been fun to watch if possible, though, and is a great conversation starter.