Your Morning Dump...Where playing "Let's Make a Deal" isn't as easy as it sounds if you're the Boston Celtics 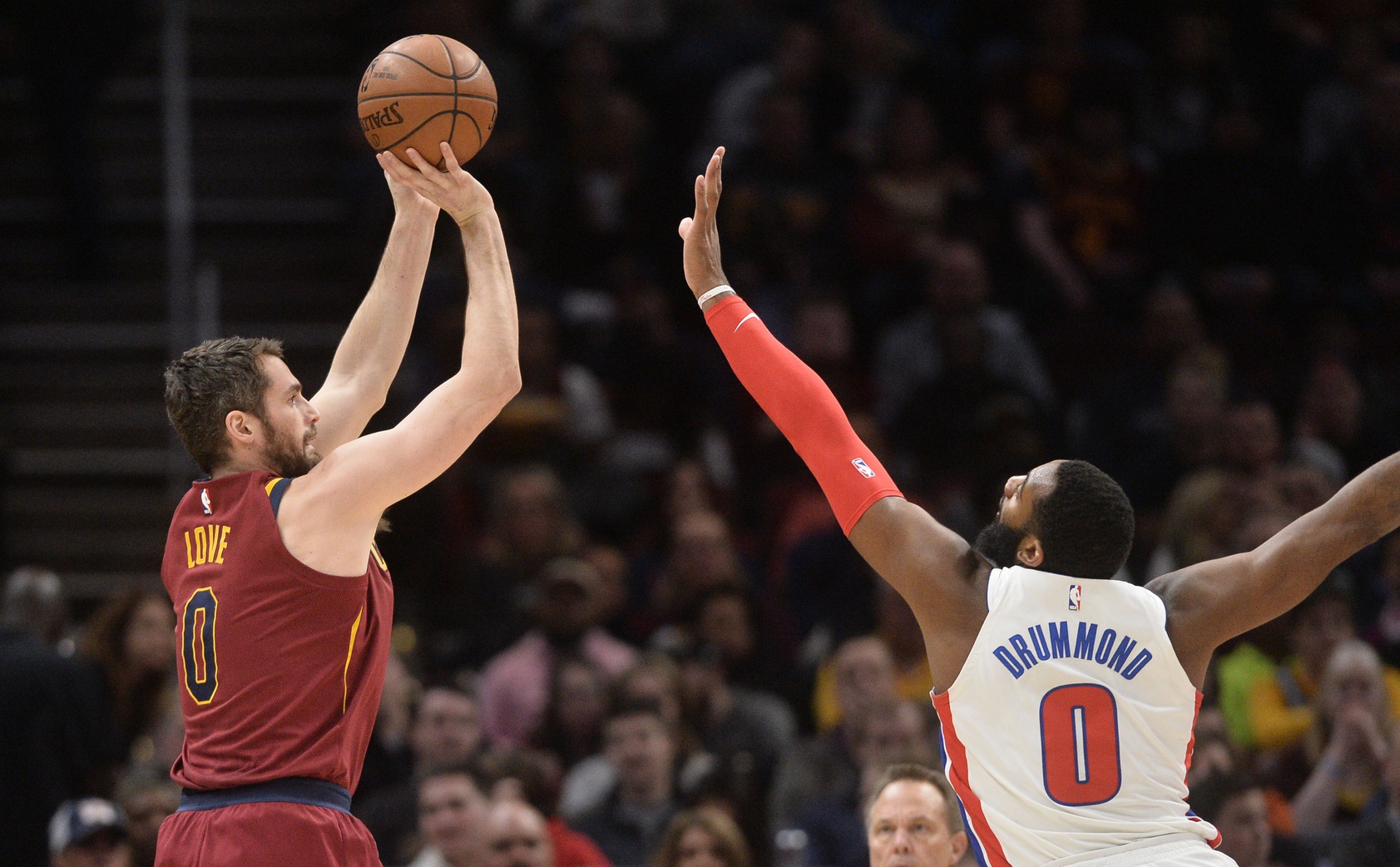 Your Morning Dump...Where playing "Let's Make a Deal" isn't as easy as it sounds if you're the Boston Celtics

In the grind that is an NBA season the first few months are usually reserved for testing things out and seeing how the puzzle pieces fit together. After the new year however, teams begin to test the waters to see which pieces they can add to their puzzle and which pieces might be better suited elsewhere.

After 30 or so games, we are finally at the latter stage. It’s well known in Boston and around the league that the Celtics are incredibly thin up front. Daniel Theis and Enes Kanter have stepped up as of late but with both Robert Williams and Vincent Poirier on the shelf the well is beginning to run dry. The question is quite simple at this point: Do they go get anyone, and if so, what will it cost?

OK. That’s fine. Looking at Boston’s roster, the center spot is the one that is in most need of an upgrade. Behind that, some kind of help off the bench is often brought up as the next biggest need.

This isn’t a video game, though. There aren’t drills you can do or coins you can earn or whatever it is in these games nowadays that eventually allow you to increase the ability meters of certain players.

As it’s been noted, the Celtics don’t have the most trade-friendly salaries and to bring a big name in would inevitably cost the farm (try it out in the NBA Trade Machine, it’s madness). Some names that have been brought in the rumor mill have been the likes of Andre Drummond, Kevin Love, and Davis Bertans.

Let’s dive into Drummond first, shall we?

It can work by sending Vincent Poirier and taking back Thon Maker.

I know how much Celtics fans enjoy barking about needing a rebounder but I will assure all of you that Andre Drummond is not the answer with this sort of price tag. Drummond also has a player option next season for $28,751,775 that he will most certainly be opting out of when the time comes. Don’t get me wrong, the guy produces at another level at his position and he’s one of the best rebounders to ever step on a basketball court. However, he’s not a good enough player to justify a half season rental and will most likely demand $30+ million on the open market if he opts out. No thanks.

Another big man, this time, one who can stretch the floor. Love fits what the Celtics do and might be a nice fit in Boston if it wasn’t for his contract.

The biggest issue with Love is that he’s under contract for three more years after this one. Boston probably doesn’t want that kind of burden, at least not for a player as limited as he is defensively.

Cleveland would want young talent back. Is Langford enough to entice them? Grant Williams?

Hayward would have to be involved in this because it’s too difficult to use Smart and young player salaries to match. Boston could send Hayward & Langford to make the salaries work, but even that seems like too high a haul for the disgruntled Love.

Once again, a case of a player not worth his price tag on the trade market. While he is signed long term, at this point in his career, it wouldn’t make sense for the Celtics to put their chips in on 3 seasons of a 31-year-old Kevin Love.

Now this is one that gets quite enthralling. The sharpshooter has been getting buckets from downtown as he’s shot at a 43.4% clip from three. The Celtics don’t really have any bigs who can space the floor but it’ll be tough for them to get a hold of Bertans in what figures to be a booming market for his services.

There’s a good chance Washington will want a first round pick for him, and with a lot of interest in his services, there’s a chance they could get it. They’d probably want a decent young player in return as well. One of Daniel Theis or Enes Kanter would probably have to be included for salary-matching purposes, and then maybe Grant Williams or Romeo Langford for the young player Washington would want. Washington would certainly ask for the Memphis pick, which Boston shouldn’t give. Boston would probably rather give up the Milwaukee pick or their own.

He’s the exact type of player the Celtics would want to get their hands on but overpaying would be a mistake. He’s good, but it’s tough to even justify sending a first rounder/young talent for him as his all around game and overall ceiling don’t leave much room for improvement long term.

John also had one bonus name for us that not many are talking about and a nice little rule of thumb to go by when perusing the Celtics rumor mill:

The Sacramento Kings are potential sellers. I’d be asking what it would take to get Nemanja Bjelica ($6,825,000). He’s 6’10” and has shot better than 40 percent from 3 over the last three seasons.

Different names will come up over the course of the next month. When they do, remember the basic formula laid out here. Anything less than about $16.6 million might be able to get done without Smart and Hayward, but you have to be sure the other team would do that deal.

While it’s always exciting around trade season, my gut feeling still tells me that this team will look basically identical once the deadline comes and goes on February 6th. Look for Danny Ainge to explore both the buyout market and small time deals to bolster the front lines a bit before the playoffs if he doesn’t swing for some big time reinforcements.

No surprise: With the deadline passed, Javonte Green’s contract is now guaranteed.

Brad Stevens yesterday: "I think he’s brought a lot to our team, and certainly not afraid to put him in in any scenario. … You feel pretty good about him playing a number of different roles."

Little late on this, but Javonte Green was not waived today, so his $898,310 salary for the 2019-20 season with the Boston Celtics is now fully guaranteed.

First off, good for Javonte on earning his keep and getting his contract fully guaranteed. It’s been a long road for the basketball nomad and this is just another step in his rise. He’s been a part of the Celtics’ success this season and I’m sure they are thrilled with the progress he’s made since shining in Summer League. His work isn’t done, but Javonte Green is on the right track and looks poised to keep vaulting himself up the ladder.

MassLive: Tacko used to give out his number to fans before Enes Kanter stopped him

Boston Globe: IT beginning to find a rhythm with the Wizards