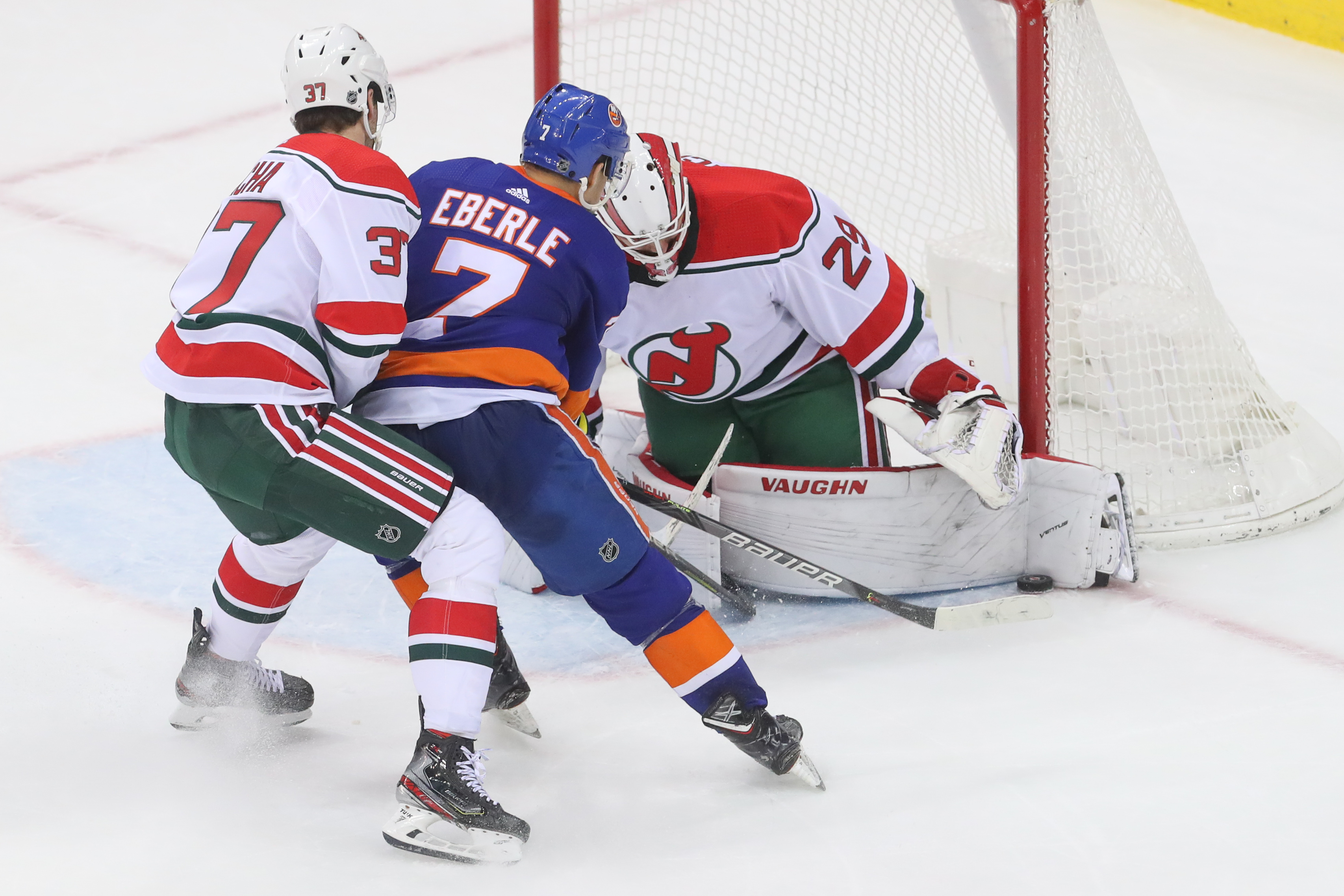 It’s been no secret that the Islanders have struggled to find the back of the net recently. They got some reprieve on Tuesday scoring four goals in a 4-3 overtime win over the New Jersey Devils, but they’ll need more consistent scoring out of their top-six forwards.

The Islanders forward scored for the first time since Dec. 14 on Tuesday night and found the back of the net for just the fourth time in 32 games this season. Eberle missed 10 games earlier in the year with a lower-body injury he suffered on Oct. 12, but he’s struggled to score on a consistent basis since his return.

“You feel the pressure and he wants to score,” Islanders coach Barry Trotz said in New Jersey about Eberle’s goal. “He’s a proud guy, he’s looking going ‘I need to help out.’ You get one and what I like about him is he kept going to those hard areas. He’s was getting between the dots and putting pucks in play. Shooting, getting there, getting a little greasy. There’s one play I thought he was going to score when he drove it to the net in the overtime.”

At 42 games played, the Islanders have crossed the halfway point and they will need Eberle to start finding the back of the net more. The Islanders are a team that has been at its best when all four lines are going and they’ll need Eberle to become more consistent in his productivity.

Eberle had been a difference-maker in the Islanders first-round sweep of the Pittsburgh Penguins last season, so the struggles he’s had this year have been frustrating.

“This year it’s been a bit of a battle,” Eberle told Newsday. “Getting hurt and coming back and really not being healthy and trying to get back into it and get going.”

Eberle has been back on a line with Brock Nelson and Anders Lee, which seems to have helped a bit. He had a game-high six shots on net his first game back with the two last Saturday in Toronto and ended his goal drought on Tuesday.

The 29-year-old forward called himself a second-half player in an interview with Newsday. Now with the Islander on the other side of the halfway point of the year, they’ll need him to be that with plenty of points in the standings still on the line. 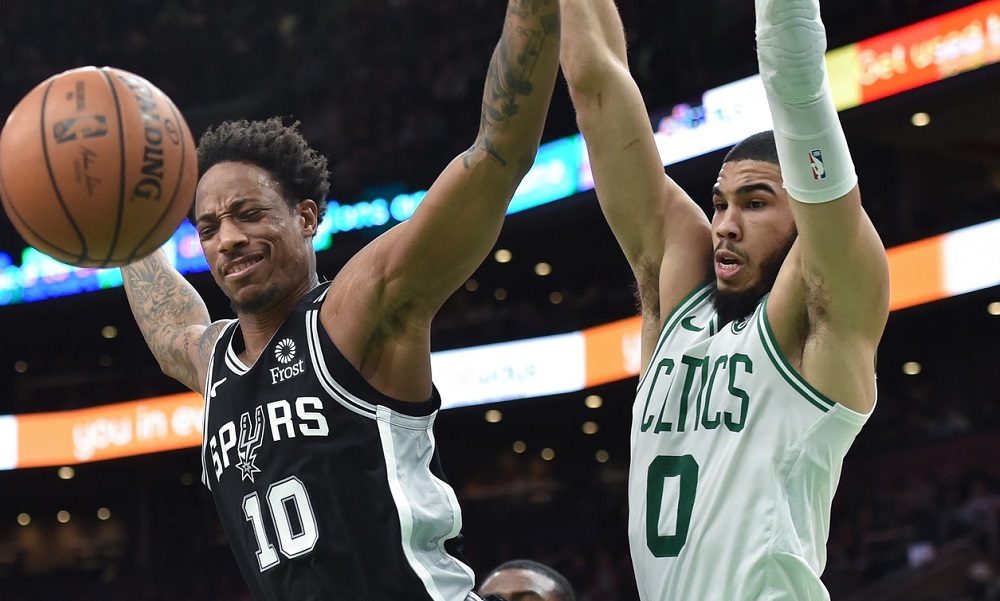 The new year has not been kind to the Boston Celtics. They’ve played four games in 2020, all against sub-.500 opponents, and have managed to...