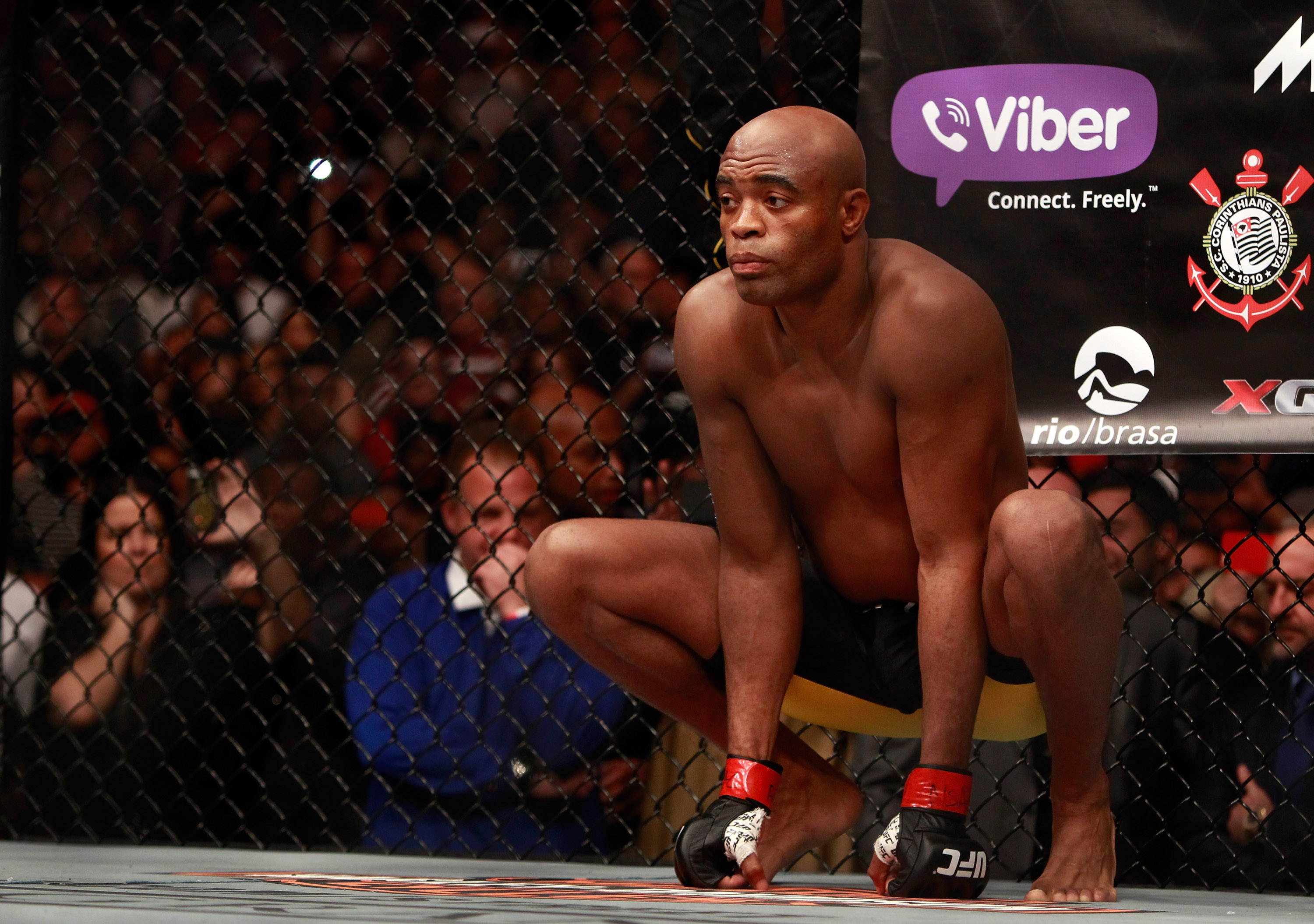 The 2010s was the decade King Spider finally got knocked off of his throne. But he still made some nice bank. And he was a PPV headliner for most of it, so he surely made even more in PPV sales bonuses.