5 rational thoughts from a soul-crushing loss to the 76ers 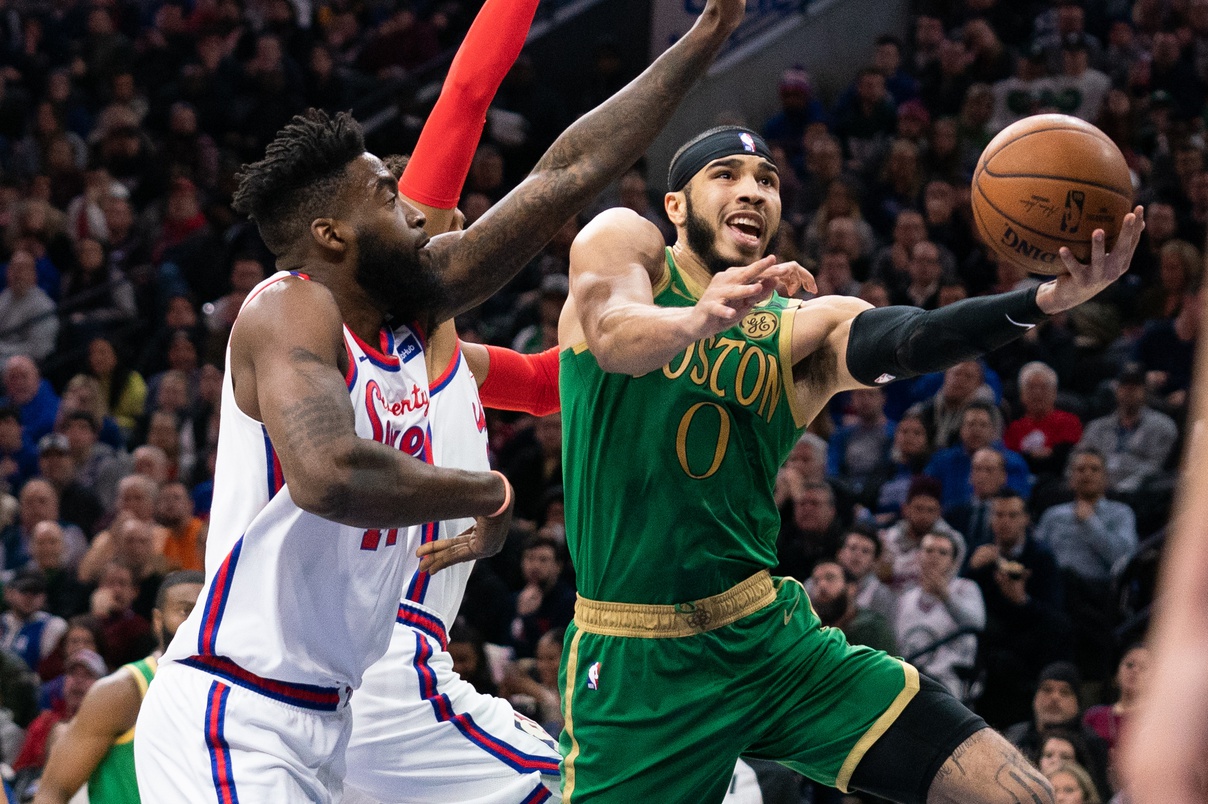 5 rational thoughts from a soul-crushing loss to the 76ers

The Celtics were supposed to bounce back from their two-game losing skid and defeat the evil 76ers. 1) Because they are finally healthy. 2) Because the 76ers aren’t healthy (see Embiid, Joel). 3) And because we’re tired of losing to Philly.

When that didn’t happen, in large part because of the continued poor play from their wings, all hell broke loose on social media. A respected member of the media even raised concern about the sustainability of our wing players. Suddenly, this slump graduated to “these guys can’t play together.”

I've calmed down and would like to retract this statement. https://t.co/tMVkI9RP0R

Hayward is shooting 32% (17-53) from 3 since returning from the hand injury. Even worse, he’s averaging just 2.6 apg in January. If Gordon can’t shoot, and he’s not facilitating, then’s he’s not helping. But is it really fair to call for trading a guy based on a 12 game sample? Of course not.

In his 3 games vs Philly, Brown is averaging 7.3 points on 29.6% FG. Against all other opponents he’s played more than once, Brown’s lowest scoring average is 14 ppg. What gives?

JT’s numbers for January are awful: 38% FG, 20% 3 FG. But the optics are even worse. It feels like Tatum commits turnovers on every other drive to the hoop. The reality is, he’s only averaging 2.2 TOs per game this month. And the complaining doesn’t help. Buck up, son.

4. Was Brad Wannamaker in the building?

I guess this is better than prematurely dropping confetti in a playoff loss?