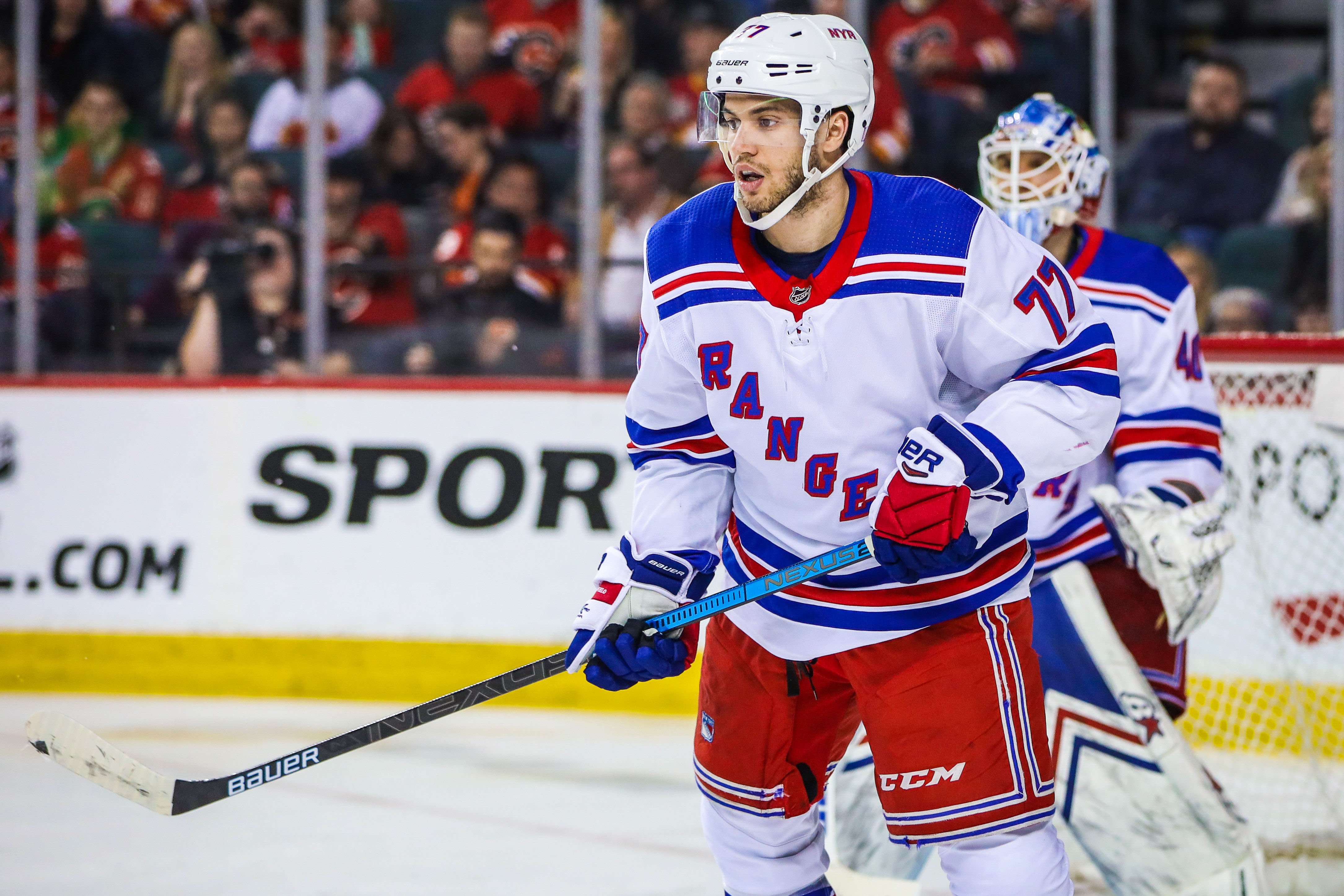 DeAngelo also had a career high in points with five. In addition to the three goals, he also had two assists.

DeAngelo notched his first point at 5:42 of the first period with an assist on a goal by Artemi Panarin. Adam Fox of Jericho, NY had the other assist. At the time, the Rangers went up 1-0.

With the game tied at three goals apiece in the second period, DeAngelo scored two more times. At 12:08 of the middle frame, he scored the game winning goal from Marc Staal and Pavel Buchnevich and then registered the the three goal game at 15:02 on the power play from Ryan Strome and Panarin.

The Rangers are the youngest team in the NHL. They have a record of 21 wins, 18 regulation losses and four losses in extra time for 46 points. They are six points back of the Carolina Hurricanes for a playoff spot in the Eastern Conference.