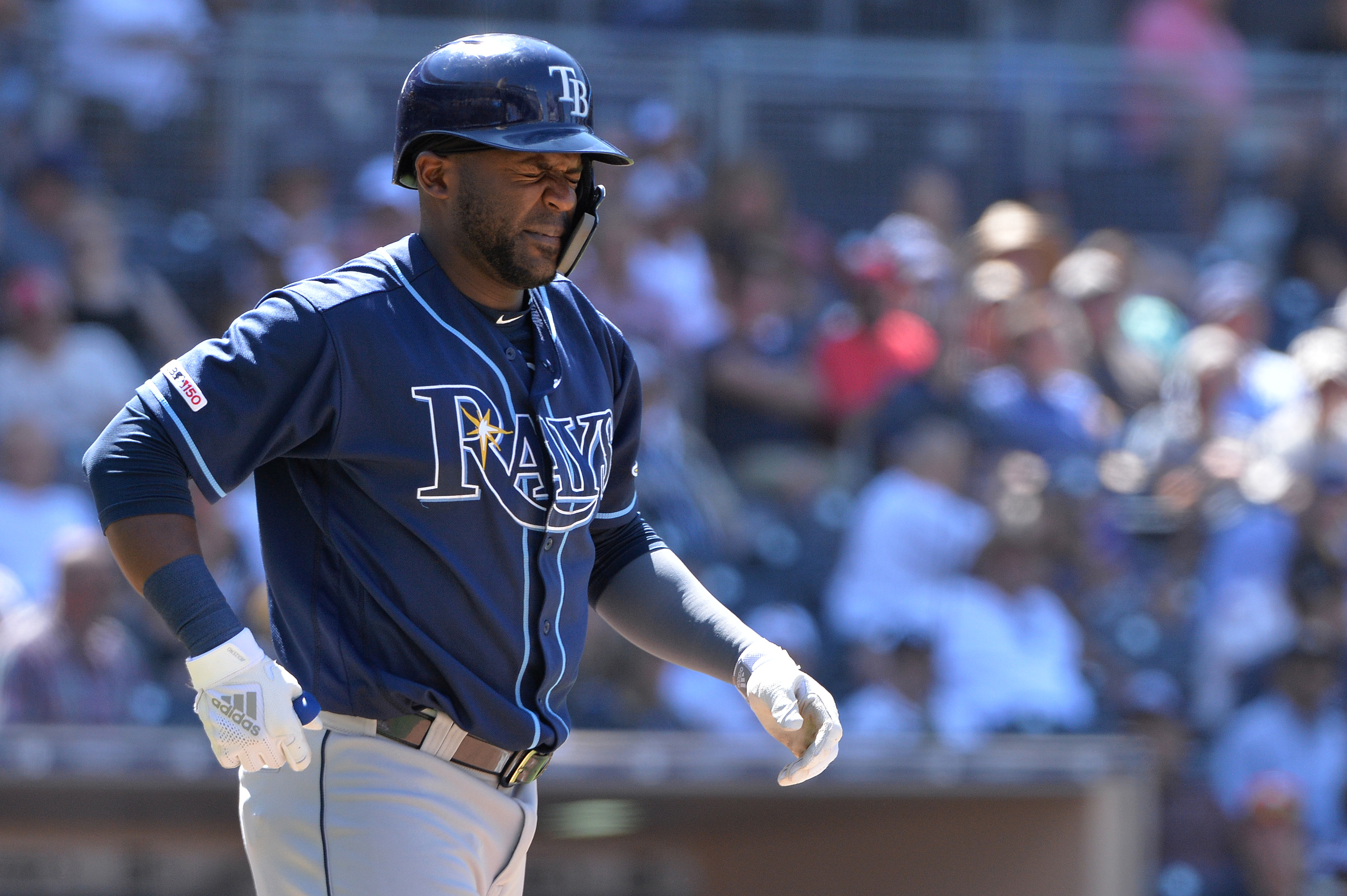 The Pittsburgh Pirates signed outfielder Guillermo Heredia of Matanzas, Cuba from the Tampa Bay Rays on Thursday. According to the Associated Press, it is a one year contract worth $1 million.

Heredia batted .225 with five home runs and 20 runs batted in during the 2019 Major League Baseball regular season. In 89 games he had 204 at bats. In the 231 plate appearances, Heredia scored 31 runs and had 46 hits, 13 doubles, two stolen bases, 18 walks, a .306 on base percentage, .363 slugging percentage and 74 total bases. He was hit six times and had two sacrifice bunts and one sacrifice fly.

This will be Heredia’s first time in the National League. Prior to last season, Heredia spent three seasons with the Seattle Mariners before joining the Rays in 2019.

At 28 years of age, Heredia had lack of interest from Tampa Bay to re-sign him for the upcoming season. Tampa Bay is projected to have a starting outfield of Hunter Renfroe of Crystal Springs, MS, Kevin Kiermaier of Fort Wayne, IN and Austin Meadows of Atlanta, GA.

Interestingly, Meadows is a former Pirate and had a breakout season in 2019, as he was an all-star, and batted .291 with 33 home runs and 89 runs batted in. Meadows, starting pitcher Tyler Glasnow of Newhall, CA and pitching prospect Shane Baz of Cypress, TX were traded for inconsistent starting pitcher Chris Archer of Raleigh, NC on July 31, 2018 in a trade that the Rays clearly won. Renfroe meanwhile was acquired by the Rays from the San Diego Padres in the offseason.

With the addition of Heredia, the Pirates will probably use him as a backup outfielder and be used if one of their starting three outfielders are hurt or need a day off for rest. The Pirates starting three outfielders appear to be left fielder Bryan Reynolds of Baltimore, MD, center fielder Starling Marte of Santo Domingo, Dominican Republic and right fielder Gregory Polanco of Santo Domingo, Dominican Republic.